Google Play Store has certain restrictions on the kind of apps that can be displayed on the site. That’s why, there are a few app types that are not entertained on Google Play Store. It’s must for developers, who are involved in the consumer engagement through app content to be well-aware about the policies that are defined by the authorities at Google. They must abide by the norms.

11 App Types That Are Restricted From Google Play Store: –

Just so that you know about the exclusive terms specified on the Google Play Store, here is the list of the app types that are restricted on it: –

Violence of the following kind is restricted from the Google Play Store: 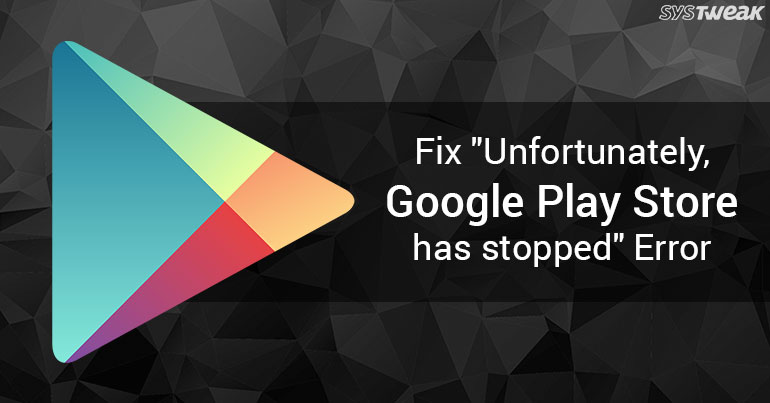 There is no tolerance for child sexual abuse imagery at Google and such content is reported to the authorities and the account of the person who promotes such acts is deleted immediately. Also, content that appeals to the children and makes use of adult themes is strictly prohibited. 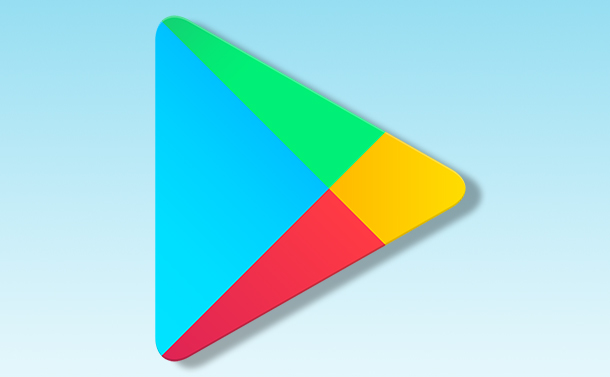 How To Fix Google Play Store Error 963Many users have reported on Google forum that the error 963 does not allow them install new Apps or update...

On a final note, it is necessary for the users to abide by the policies specified by Google so that content that harms other people is not produced in any form. 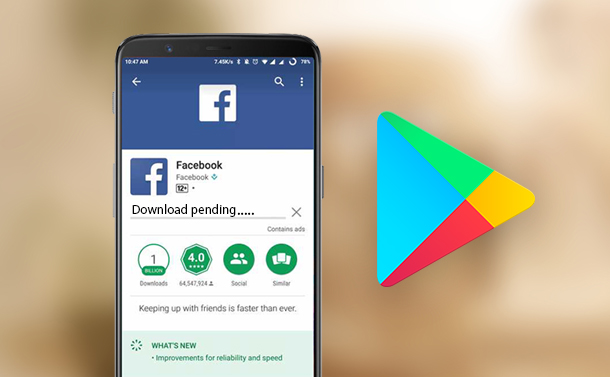