3D Touch On The iPhone: Know All About It

3D Touch On The iPhone: Know All About It

But, few are aware that way back in 2015, it launched a feature so unique and amazing that those that use it, swear by it. 3D Touch, a screen technology is based on Force Touch tech, which allows a user to ‘Peek and Pop’ the display on the screen. Let us know more about 3D Touch and all one can do with this module.

How To Enable It

Usually all iPhone devices come with 3D Touch ‘ON’, but, in case one has unknowingly disabled it, it can be availed by going to Settings > General > Accessibility > 3D Touch. Simple move the toggle to turn 3D Touch On or OFF. 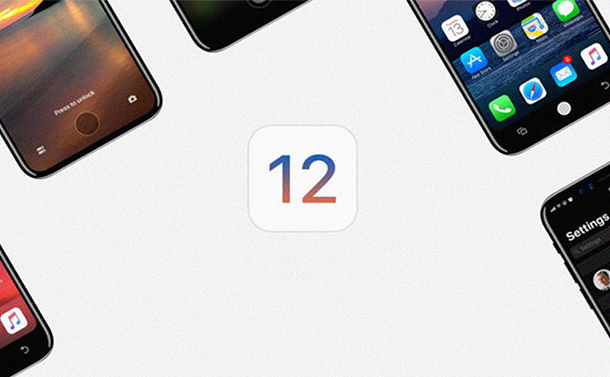 New Safari Features in iOS 12 for iPhoneCheckout the new features added to Safari which will come with iOS 12 to your iPhone. It includes two-factor authentication...

Peek and Pop: This is a pressure sensitive gesture. When one increases pressure on the screen they can see a preview of the email, document or any display. Once the user knows what they want to see displayed to the max, they can tap on the screen and pop it. It is similar to the basic Zoom feature.

Control Center: Everyone likes being in absolute control. With this option, one can not only customize the attributes that appear but also use 3D touch to open up other options. All you have to do is deep press on the options and you’ll see pop up menu of the quick actions.

Peak and Swipe: Quite similar to ‘quick actions’, it is needless to say that this particular feature is often confused with it! Unique in itself, all one needs to do to avail it, is push very firmly on the screen of the iPhone and then swipe up. This will bring up the menu in a jiffy! One can select any action and proceed further on their discretion!

Home Screen Utilization: There is no denying that the best feature of 3D Touch option is available for home screen. With 3D Touch one can jump straight to the apps showing notifications and press hard. This action shall display a list of applications and the number of notifications one has. One can access these apps directly from there.

Priority Download: Another key feature of 3D Touch that can be utilized by an iPhone user is that by simply hard pressing on the screen one can download files in an order of prioritizing them. On paper, it may not seem like a big deal, but the fact remains, that this option is quite handy. In the off chance when one has a lot of files, apps or video clips to download this option shall come to the rescue. One can schedule the downloading based on its priority and get the important ones first!

Track Your Ride: For those on the move, for those who travel a lot with the help of random apps like Uber or Lyft, then this feature is soon to become your best friend. All one needs to do is 3D Touch or hard press the app being used for commuting and simply track the position of your designated driver without opening the app and saving battery power.

Third Party App Shortcuts: Once the feature of 3D Touch was made available to third party apps, they have utilized it above and beyond normal conventions. With it, one is able to take notes, or drawing and sketch. These shortcuts can help in saving a lot of time that is spent scrolling or finding the relevant apps to use. 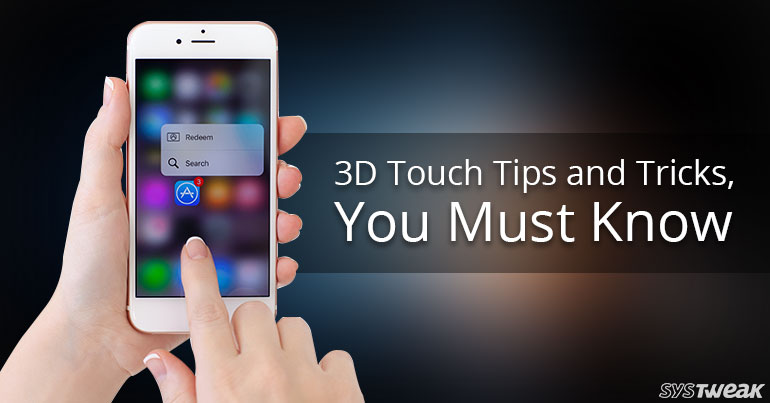 3D Touch Tips And Tricks, You Must Know3D touch is an amazing feature you get on iOS devices iPhone 6S Onwards. Here are some tips and tricks...

Though a resounding success with those who have used the 3D Touch feature, Apple has announced that it may just discontinue its use. They claim that this shall lead to a more budget friendly iPhone. As there has never been much awareness in the general public in regard to this feature, this news comes as a no surprise. We just hope that in coming future Apple can incorporate this feature prominently as it definitely makes the iPhone more fun to use and easy to access.

How To Delete iPhone Backups In macOS Catalina

How To Fix iPhone Screen Recording Not Working

How To Screen Record On iPhone XR