5 Best Linux Games For Your PC

5 Best Linux Games For Your PC

Although Linux distros aren’t establishing themselves as gaming platforms anytime soon, there are still some great games that can be definitely played on the platform. From glorious RPGs to indie hits, we have compiled a list of 5 best games that can be played on your Linux PC.

Here are our favorite games that we’ve played on Linux. Read on to know more about them.

Battletech is one of the best Linux games, where players have to control a group of Mechs. These battle machines are guided by players via a series of turn-based attacks.

You have to fight on terrains like wastelands and golden sun-soaked climes. Your team that consists of four Machine Warriors fully loaded with weapons will take down the rival squads. This game is more based on strategy than outright action.

Overall, this action-based game has all the features and a stunning gameplay that makes it one of the best Linux games for your PC. 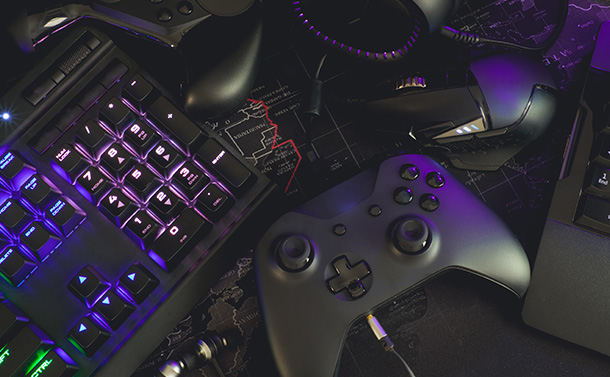 Top 10 Simulation Games You Must PlaySimulation games are one of the most trending thing these days due to their realistic experience and handy controls. In...

One of the top RPG Linux games, Pillars of Eternity II: Deadfire is a gripping action-adventure game, where you will sail with your crew to unknown islands that hold adventure and peril.

The game consists of naval combats that are supported with excellent writing and captivating storytelling. The graphics in the game are stunning. In a nutshell, Pillars of Eternity II is a hardcore RPG that may not be everybody’s cup of tea.

Although Iconoclasts is less popular than others in this list, this stunning game is known for its aesthetics. The game plot casts the player as a girl named Robin who is tagged as a fugitive as a result of twisted politics.

The plot is captivating and the gameplay includes fighting difficulties in non-linear levels. The character Robin acquires skills and upgrades throughout different levels. She uses them to fight different obstacles and solve clever puzzles. Iconoclasts are a vibrant game that has got its chops from games like Metroid and Megaman. Overall, the game is worth your attention.

Slay the Spire is one of the best Linux games you can play on your PC. In this game, you have to build decks via cards and it’s represented in a vibrant manner. The roguelike mechanics in the game will attract you.

With several card combinations and layouts every time you play, Slay the Spire will give you an enthralling ride. The game is an amazing combination of permadeath adventure and card game.
Again, the game is early access. Hence, you can expect many things in coming years.

Dead Cells is considered as one of the best combating game of 2018. Because of its rogue-lite structure, Dead Cells take you through a visually appealing yet less strategic gameplay. It introduces the player to a dark yet stunning world where he has to slash and dodge obstacles in different procedurally-generated levels.

The game can be called merciless. But it provides precise and active control to the gamer so that he can survive the game. Dead Cells as a game can be called as one of the best Linux games that excels in pixel-game graphics, mechanics and animation. It’s the perfect example of how a good game can be made without using too much 3D graphics. 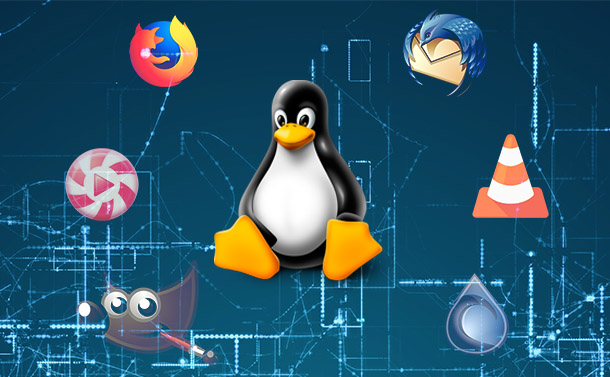 Linux distros can be used to play such mind-blowing games. We have handpicked up the 5 best Linux games you can enjoy on your favorite Linux distro. As we can expect more Linux-based games in future, it’s only going to be better from here. Try these games and share your experience in the comments section below. Also, if we have missed out any of the Linux-based gaming gems, let us know.