What was your first reaction when you heard about Blockchain technology? You must have been dumbstruck as it promised something extraordinary! However, if you were among those few people who take keen interest in coding, then you must have thought that Blockchain will require a new language to prosper! Well, things turned out very unexpected and a few existing languages were accepted as they were apt for developing this amazing technology! But are you aware of them or the reason why they were considered perfect for Blockchain? If not, you are at the best place to know about it!

Why Picking Up A Programming Language For Blockchain Challenging?

Unlike other technologies that have been introduced, this one had some special demands such as security, resource management, performance, and isolation. Let’s discuss about them one by one. Securing Blockchain is our primary task because Blockchain will be open source that means anyone can view the source code. This will enable people with malicious intends to exploit the vulnerability of the code. Coming to resource management, it is crucial that we are ready to take the load of the network and cope with it. If we fall back in this, then developing Blockchain network is useless! Moreover, performance and isolation are required to enhance the efficiency of the network! As now you are well-versed with the parameters which made picking up programming language for Blockchain a hard nut to crack! But eventually which languages were accepted and are known as Blockchain programming language? Read further to know about the same!

On conducting deep analysis, it was found that several languages could serve the purpose. A few of them are listed below!

Though a few people consider C++ an outdated language, it has something unique which is hard to attain for other languages. It is really easy to learn and anyone who is interested can learn it without much hassle. Also, memory control, Threading, polymorphism, function overloading and code isolation are comparatively easier than other languages. And because we need these in our Blockchain, C++ will be an optimal language to continue with! 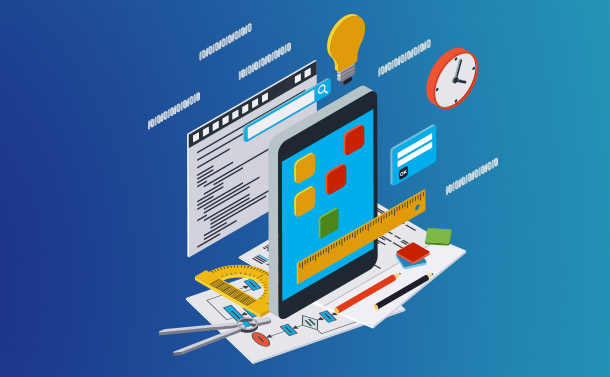 Best Android Apps to Learn Programming or CodingSearching for best apps for programming on Android? Planning to learn coding from the internet? It does not matter whether...

Usually this one is used with CSS and HTML to make a web page more interactive and responsive! Basically, in Blockchain we need JavaScript because we need to construct blocks which are connected with each other. Doing so with JavaScript is a lot easier! Moreover, the validation process is also easy and doesn’t need much efforts. This is the reason why they are used in websites as well. As said by experts, JavaScript will be globally accepted soon!

Python, a revolutionary language which has taken the world by storm! It is incredibly easy and can perform too many operations in a single command. Besides being easy to learn, this one can be used to program software, artificial intelligence along with every field of which you can imagine. Assigning values and creating blocks is way easier than other languages! Also, killing task is not a hard nut to crack!

As Go is an open-source language, it is being relied upon for development of Blockchain. Also known by an alias Golang, this one has been given by the team of Google in 2009! After much analysis, it was found that in this handling exceptions is a bit more difficult than others, yet this can be used for coding of cryptocurrency and blockchain! The features of this language include removing the need of runtimes, inclusion of powerful libraries that are being distributed as packages, and many others! Also, we cannot ignore the fact that this particular language shines in the area of concurrency. If you know about the concurrency, then you might also know about the complexity involved with it. It is being made easy with Go programming primitives or Go routines. Moreover, its ability to get adapted in multi core architecture and expanded memory is yet another reason why people have started preferring Go over others! It has full potential of becoming Blockchain programming language as well.

Yet another dynamic, object-oriented, general purpose language that can be used for Blockchain technology. This one came into existence in 1995 but was widely accepted when the versatility of this language was recognized! It has perfect mix of languages like lisp, smalltalk, ada and eiffel. This makes it ridiculously efficient and easy to understand! If we believe in the statistics, it is one of the fastest growing languages across the world! What is even more interesting about this language? Well, it is not only free to use but also free for customization and distribution! It is highly flexible language and thus will give tough competition to other languages on the list. 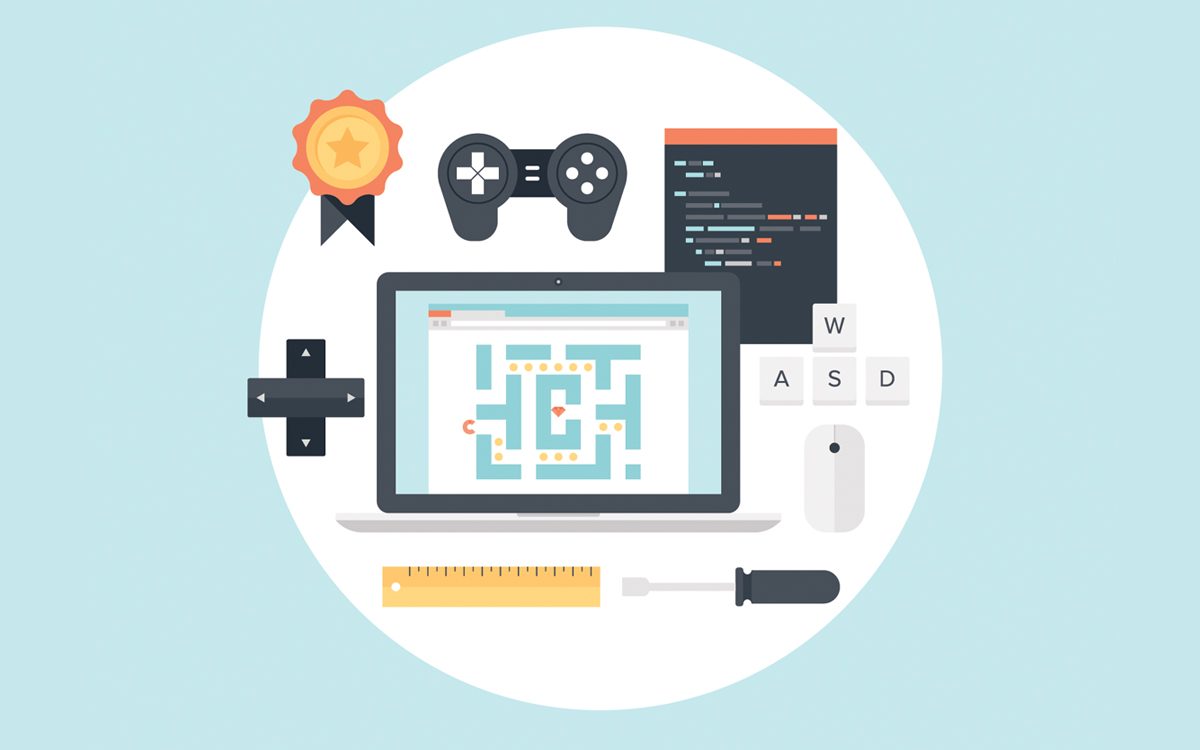 Best Programming Languages For GamesLearning Programming is a tough nut to crack and if you are a game developer, you need to know a...

We should not forget that we are at the basic level of Blockchain development now and thus working only on one language is enough. However, we should be ready to code in multiple languages within a single Blockchain so that efficiency can be heightened. For instance, take Ethereum’s example, it uses a different language to develop Smart Contracts, but the entire Blockchain is not made up of Ethereum!

Also, the scientists are trying to come up with a new language entirely dedicated for this Blockchain programming language, but it will take time. Till then we can utilize the resources available to us and continue working on Blockchain technology! Also, don’t forget to check the requirements of your project so that you are not stuck at later stages of development. What do you think about this? Do let us know in the comments section below!