“A delayed game is eventually good, but a rushed game is forever bad” ~ Shigeru Miyamoto

Although one can find tons of upcoming video game titles that are set for release this year, some game releases are certainly more awaited than others. So, if you’re a video game nerd and just cannot wait for your best game franchises to make a comeback, 2018 was the year for you.

Today, we will be listing down some of the most best game franchises that were due release and finally hit the screens in 2018. And trusting Shigeru’s words, we hope these franchises will make their greatest comeback of all time this year.

So, here is the list of five games from top game franchises of all time.

Kratos took the revenge in God of War III and after vengeance, he killed himself with the Blade of Olympus. So that the world could be saturated. But there is more to the story.

After 8 years, Sony Santa Monica, the development team of God of War is coming back with 4th part of the series. In which Kratos would be back with a son dubbed Atreus who might continue with the realm of his father. This part’s story will continue from where it was left off in the last part. 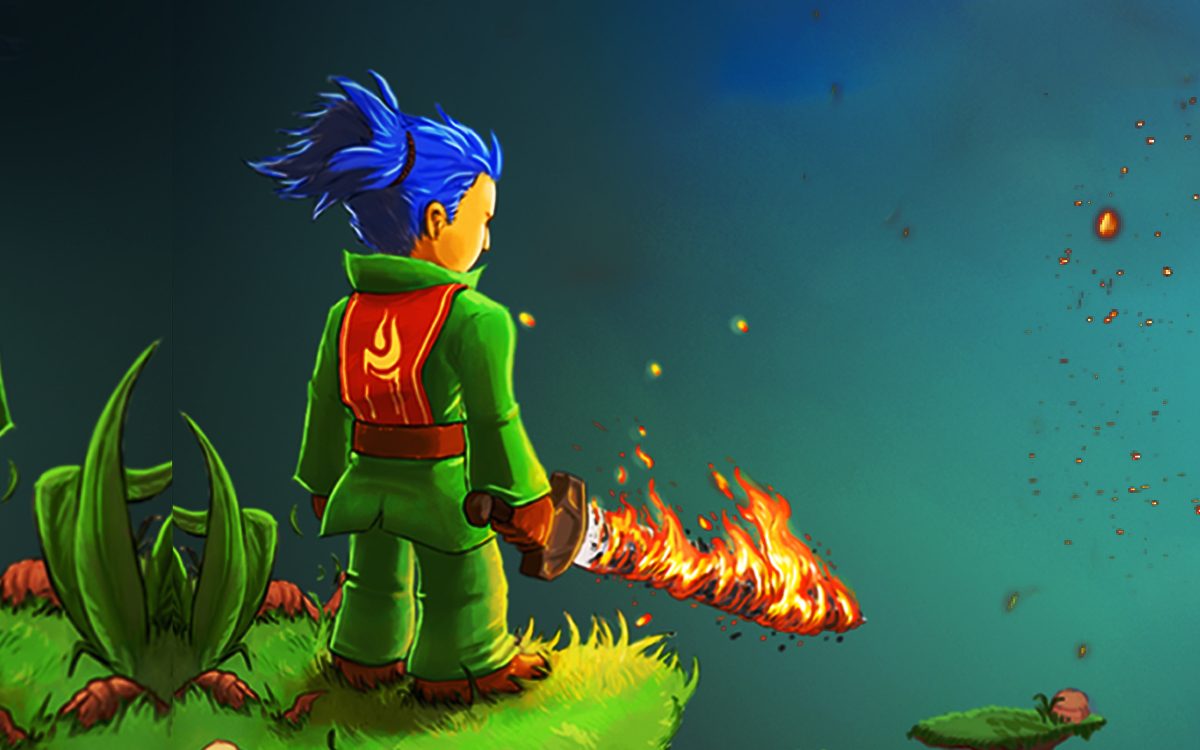 10 Best Offline Adventure Games For AndroidLooking for best offline adventure games for Android in 2019 to play? If yes, then you are at the right...

It is a much-awaited game that is going to be released this year. Rockstar Games, top game franchisee is finally going to come with Red Dead Redemption 2. This part is almost like a prequel and sequel to both the alternate parts. The story doesn’t start from where it left off in the last part.

The story is a prequel where it starts from before the events of the last game.

The Release Date of Red Dead Redemption is October 26, 2018.

Metro series is one of the most famous series that is making a comeback this year with Metro: Exodus. The Ukraine based developers 4A Games is going to release the game at the end of this year. It’s a sequel to the last game Metro: Last Night that came out in 2013. This part reported to be the last part of the metro series.

The release date of Metro: Exodus is yet to be announced.

Relic Entertainment Studio, best gaming franchisee is developing the current Age of Empires 4 version. The series began back in 1997.

This game will be available for Windows 10 from the Windows Store.

The release date of this game is yet to be announced by the developers. 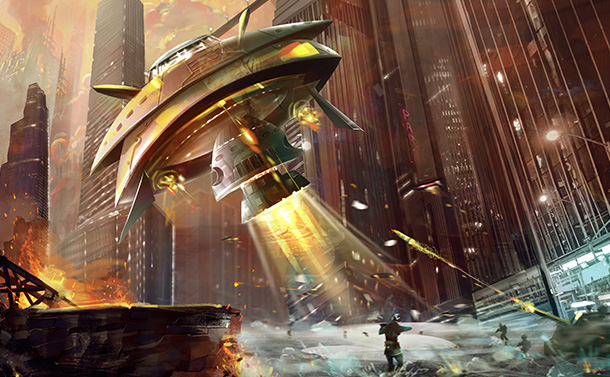 The Soulcalibur series is making a comeback with Soulcalibur VI, which is a weapon-based fighting video game. This series started off in 1995 with Soul Edge. The last game of this series Soulcalibur V was out in 2012.

After 6 years, the makers Project Soul and Bandai Namco Entertainment are coming with the sequel of this series. This game was announced at The Game Awards of year 2017.

Also, this is game is a celebration of the company’s 20th anniversary. This game will be released on Microsoft Windows, PlayStation 4, and Xbox One. But, the release date is yet to be announced.

So, this was all folks! This was the list of best game franchise’s games that made a comeback this year.

If you found this helpful, please let us know. Give us your feedback in the comments box below.

How To Fix GTA 5 Not Launching On Windows PC: Top 4 Ways