Google Maps has stayed in our life since a long time and is undoubtedly one of our most favorite navigation apps, right? But like they say, sometimes you have no idea how much to trust something and till what limit. The same goes true with almost all navigation apps! Whether you like it or not but trusting any navigation app 100% may bring distasteful experiences!

So, no matter how many times these navigation apps have tried and been our guiding light to show us best paths and directions, here are a few reasons why we can’t trust them completely!

These are a few incidents and facts that’ll make you think twice before vesting your entire faith on navigation apps.

This is one of the most common glitches seen on most navigation apps which occurs due to network issues. We often see cars floating deep in blue waters various times, which is obviously not possible. And this is mostly seen in cases when we book a cab ride. Seeing our driver sailing in sea is surely a hilarious thing to experience! So, in this case if you’re trusting your navigation app blindly then better run fast to rescue your drowning cab driver and if not then just sit back, relax and have a good laugh over it. (Whichever seems easier) 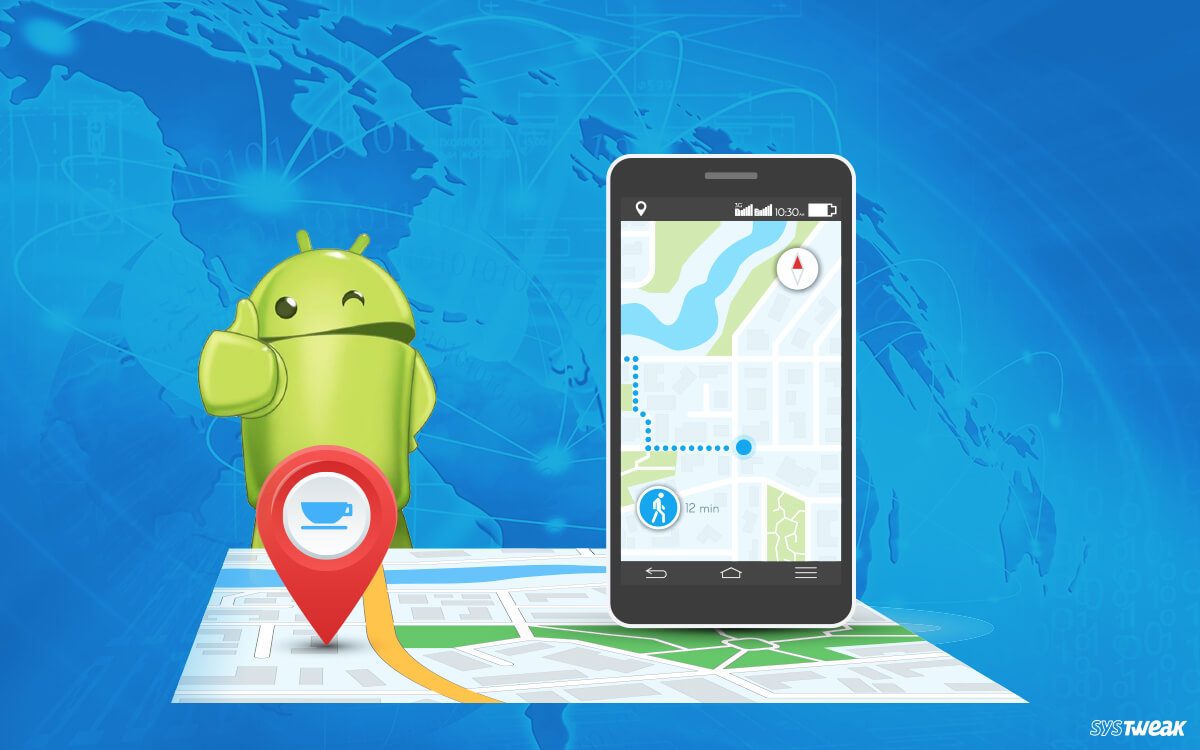 Story of a Japanese Tourist

After hearing this story you’ll believe that completely trusting a navigation app might get you into a lot of trouble. Back in 2012, a Japanese tourist was stuck inside a pool of mud as the navigation app kept on with the wrong direction ultimately leading to a dead-end route. And yes, it’s complete true, the story was all over news headlines back then.

A tiny error on a navigation app can result in big disaster at times. This is the story of Lindsay Diaz whose entire house was demolished because of a tiny goof up of a certain navigation app. One fine day when she returned home, she found that her entire house was demolished into small pieces. Once she checked with authorities, they informed her that they were told to demolish a house with address 7601 Cousteau Drive. Lindsay lived on 7601 Calypso Drive but unfortunately on Google Maps it was marked as same, so the authorities blindly followed the instructions and demolished her entire house. As both the addressed showed same location on Google Maps, Lindsay had to pay a huge price for it sadly.

This is the story of 24-year-old woman who was stuck in Arizona desert for 5 long days just because she blindly believed on a navigation app without thinking twice. She was a on a solo trip to Grand Canyon and ran out of gas in the middle of road as the navigation app keep on instructing her that nearest gas station is just a few miles away.

Navigation apps almost hold an entire world within themselves. So, will you believe that once Google Maps missed to add an entire city on map. When people searched for that particular city, the map misguide them to a different city which was actually 200 miles away from that city.

10 Best GPS Tracking Apps For AndroidNowadays, stress free travelling is not possible without GPS tracker and navigation apps. So pick the best GPS to make...

Hit By the Traffic

Wouldn’t it frustrate you when a navigation app throws you into a busy 4-lane expressway while you were asking for a city park? Yes, that’s true! A woman named Lauren Rosenberg had to face this mess when all she thought for was to go for a soothing morning walk in a park. Navigation app misguided her and directed her towards an expressway where she was hit by a car and was badly injured. She even filed a $100,000 lawsuit against GPS navigation company.

So folks, how do you feel about hearing these disheartening incidents? Is your trust a bit shaken? Well, all we ask you is to use navigation apps smartly with all senses-opened so that you don’t have to face any such trouble in future!