Galaxy Note 9’s is arguably one of the biggest Smartphone’s of this season. And what makes Note 9 even more special is the S Pen. Yes, that’s right! With S Pen you can do a lot more with your device—a lot more than just drawing on your device. S Pen happens to be Samsung’s biggest and most powerful stylus so far!

You can take a whole lot of control on your device by using the S Pen. So, here are some of the most useful Galaxy Note 9’s S Pen features to make the most of it.

It Comes with a Battery

As S Pen is a Bluetooth enabled device which runs independently, it comes with a special supercapacitor battery. The average battery life of S Pen is approx. 30 minutes or 200 clicks, whichever occurs first. You’ll receive notifications on your Note 9 device as soon as the Stylus’s battery drops to a certain level so that you can quickly connect it to a power source. One of the biggest perks about using an S Pen is that it hardly takes up 40 seconds to fully charge up once you slide it back inside Note 9.

Runs Even After the Battery Runs Out

Surprisingly, the S Pen is capable of running or can still be of your use for sketching, taking down notes etc. even if it has completely drained the battery. Yes, of course the fancy Bluetooth features won’t work but still can be used for a basic functionality.

The S Pen can surprise you in multiple ways! Unlike any other digital pen, it offers so much more features. You can use the S Pen as a remote for interacting with select apps. Like, you can have a better control over your device as you can use S Pen based gestures for launching camera, clicking a picture, etc. Head on to Settings > Advanced features > S Pen > S Pen Remote to see the entire list of apps which can be used with S Pen. 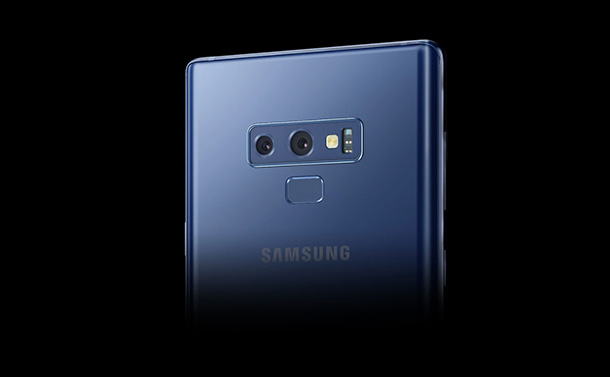 8 Awesome Tricks to make the Most of...if you have already bought Galaxy Note 9 or thinking to buy it in near future, here are a few...

Samsung gives you full liberty to customize which action triggers once you hold down the S Pen button. Press the S Pen button and then select the “Hold Down Pen Button to” option on the screen in order to manage which particular action triggers. Like, whether you want it to launch the camera app, any third-party app, or any of other S Pen features.

Apart from basic On and Off, S pen also offers a bunch of additional functionalities. Like you can use the S Pen’s single press to launch a specific action and assign double press for another. For example, a single press on S Pen can launch the camera app and double press can capture a photo. Just like this, you can assign a different set of controls to use S Pen to its full potential.

By enabling this option, a single press on your S pen can remotely unlock your device. Isn’t that great?

If at any point of time, you wish to go back to square one that’s pretty much possible. To disable S Pen remote features here’s what you need to do. Pull down the quick settings shade and look for “S Pen Remote” option and disable this option. This is one of the easiest options to disable S Pen functionalities from your device. 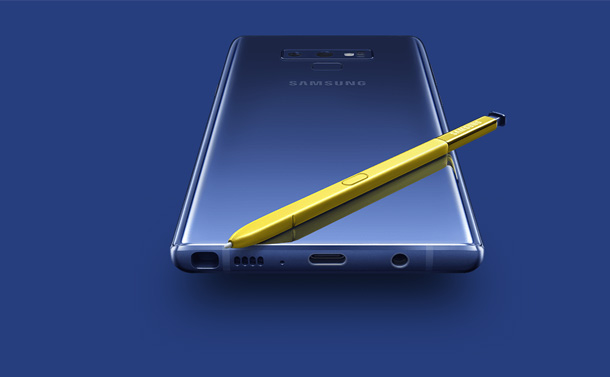 7 Things To Get Started With All New...By making a few tweaks in settings you can make your Note 9 even cooler than before. Here are a...

So folks, here were some of the most useful Galaxy Note 9’s S Pen features to look for! How excited are you to own this Samsung’s stylish stylus? Feel free to share your feedback with us! You can drop in your comments in the box below.

Tips On How To Make Fortnite Run Better On PC