8 Reasons Why You Need to Upgrade to Android Pie Right Away!

8 Reasons Why You Need to Upgrade to Android Pie Right Away!

Google has finally released the latest Android flavor namely ‘Pie’, for Pixel users. This is officially latest version of Android P and is exclusively available on Pixel devices only as of now. However, apart from Pixel there are certain Android devices as well that will get to taste the Pie on their existing phones. We will discuss all about that in our blog’s latter section which will also include steps on how to install Android Pie on your device.

But first let’s explore what Android Pie has got in store. Here are a few reasons why you’ll be tempted to install Android Pie on your Smartphone right now.

Android Pie comes with a fresh new design and look which completely changes how you deal with notifications. When it comes to notifications Android was already far ahead from iOS but now with Android Pie, Google has gone to a whole new level. With Android Pie, it widens that gap by adding more features in its notifications shade. From quick smart replies to expanded WiFi and Bluetooth settings, Android Pie is surely on top of its game. 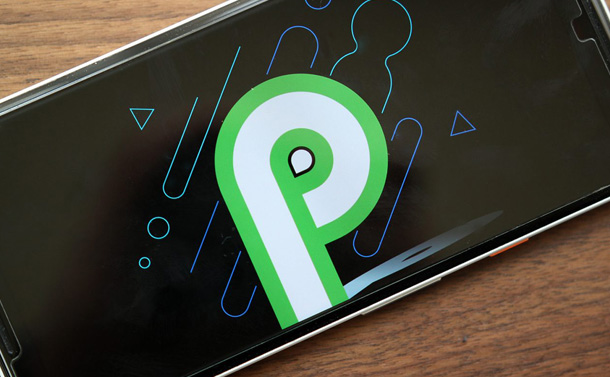 How to Give Your Smartphone an Android P...So, are you bored with your Android? Or your older handset has started to act sluggish? Well this is the...

Google has finally added an official Dark Mode option with the release of Android Pie. Users will now be able to pick from Dark mode, light mode or Automatic (Based on Wallpaper) whatever you want to decide. This is the first time when any OS has officially included an option of Dark Mode in settings. So, yes thanks Google!

Capturing screenshots on Android Pie now becomes a piece of cake with new tools and features. Android Pie now features a new Edit button. As soon as you capture a screenshot you are headed to a new Editing window which gives you options to draw, crop, or highlight the screenshot before sharing or saving it.

If you wish to sign up to Android Digital Wellbeing Data to sneak peek all the new and upcoming features, Android Pie now allows you to do so. All you need is a Pixel device and running on Android 9.0 Pie in order to take part in this program.

Understanding how big of a concern security is, Google has introduced a new Lockdown Mode with Android Pie that locks down your device with the push of a button. As soon as you enable this feature, all basic lock options including Fingerprint sensor, PIN lock, pattern lock etc. gets disabled during that span of time.

Android Pie now brings in enhanced gesture navigation controls to control your Smartphone. Like, a single home button can now support multiple functions based on how you tap it, using gestures to view recent apps and so on. Guess, it’s now time to ditch Android’s tradition three button controls and use smart gestures instead. 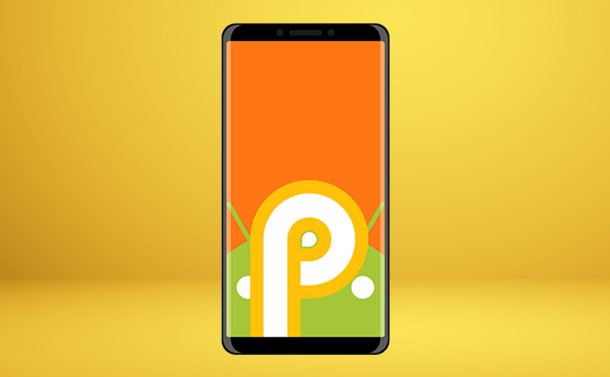 With Android Pie you will now see battery status at the bottom of Ambient display. This feature is already seen on many other devices including One Plus, Samsung, Motorola etc.

How To Install Android Pie?

Like we said earlier, Android Pie is only available on Pixel devices so only Pixel owners can get a taste of Pie right now. Head on to About phone > System updates > Check for update > Download and install. Make sure your phone is connected to a stable WiFi connection, the update will take about 30 minutes and then you’re good to go!

So folks, aren’t these Android Pie features quite appealing? Feel free to share your feedback in the comments box below!

Best Hiking Apps For Adventurers In 2020