9 Apple Music Features You Should Probably Know About!

9 Apple Music Features You Should Probably Know About!

Saying that Apple is the quintessential of perfection would still be an understatement. No matter what product or service Apple offers, it is carved with utmost excellence keeping latest technological advancements in consideration. Apple Music is one such service which has been our constant music source through all these years. We may have a variety of third-party apps installed on our iPhone, but Apple Music is where our heart is.

Here are a few Apple Music tips and tricks that’ll you may have not known about. (till yet)

Whenever you’re listening to any soundtrack on Apple Music, and if you wish to quickly know the album name then you can do it via Now Playing screen. Not many of us are aware of this useful hack but you can actually access the entire album from the Now Playing panel. You will see the album name right below the currently playing song title. Simply tap on the album name to access all songs from that particular album in just a single tap. 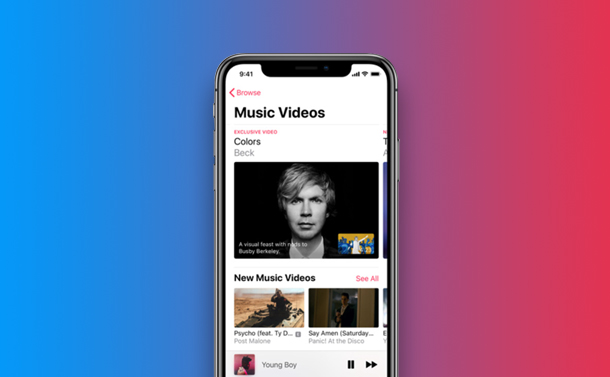 How To Get Your Hands On Music Videos...Apple Music is no more just a listening service, it has a lot more to offer you. Apple Music lets...

Yes, we all tend to become big-time lazy heads when it comes to making any tweaks in settings. Well, customizing your Apple music library will just take a few seconds but it will drastically improve your music listening experience. When you launch Apple music, there are few headings that you see on screen in the first place like Songs, Album, Artists and so on. If you want to customize this list, tap the “Edit” option on the top right corner and pick which items you want to keep or remove from your list.

3. Make the Most of 3D Gestures

If you own a 3D touch-enabled iPhone then you should put them to right use on Apple Music. For example, if you hard press on the song title while in the app, then it can offer you quick options like “Delete from Playlist, Add to a Playlist” and so on. Also, while you’re in the Apple music library you can directly songs to “Play Next” queue in just a single tap. 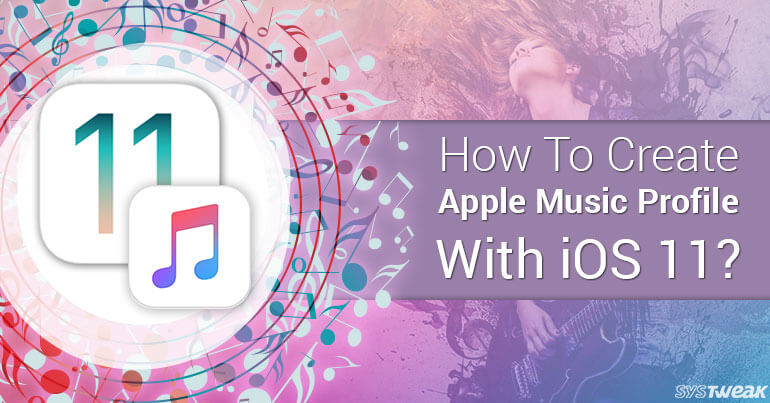 Apple Music is full of a variety of hidden features that can amaze us in surprise. For instance, Apple Music can also act as Pandora at times and can allow you to create radio stations. Yes, that’s right! In the “Radio” section of Apple Music app if you hard-tap on any song name, select “Create Station” option from the contextual menu. In this way, you can have your mix which includes all your favorite songs and artists.

Ever wondered where the Shuffle and Repeat options are hidden on Apple Music. Well, they’ve always been right in front of your eyes. All you have to do is simply scroll the screen up from “Now Playing” window.

To make your Apple music experience more delightful, you can take help of DJ Siri. Simply ask Siri to play any song, any album and she can offer you a bunch of advanced results to choose from. And if like any song then you can say “Siri, play all the songs from this album” and it will add it to your Apple music queue.

When you search for any soundtrack on Apple music app, you basically get two options, one is Apple music and other is “Your Library”. So next time, when you’re looking for any particular soundtrack simply zero in on your search target by choosing Your Library option for faster search results.

There were a few Apple Music tips and tricks that will surely pump up your music listening experience on iOS.