With Machine Learning and Artificial Intelligence, there has been an introduction of many new programming languages to match up with the new technology. This has led to serious shortage of good and qualified developers who are also upskilled with the new programming languages. To write error-free code to avoid the hassle, developers need a good code editor up their sleeves.

A code editor helps a developer to be efficient and faster. Moreover, a code editing software helps you to avoid error and work as a professional.  If you are a developer, you can understand, how significant it is to take care of a semicolon in a code. The code editors notify developer if there are any syntax errors and missing colons which helps to avoid failed program execution.

We have compiled a list of best code editors for Windows which will help you become efficient and grow as a developer.

Notepad ++ is a free source text editor for Windows and could prove to be of great help to developers. It is written in C++ and uses pure Win32 API and STL which gives a smaller program size with higher execution speed. Let’s look at the features of Notepad++:

One of the best code editors for Windows, Sublime Text is compact and powerful. Besides IDE-like features, it has Python Scripting with an ability to customize the editor.  Let’s take a look at the features of Sublime Text:

Atom is a text editor for Windows which works across various operating systems such as Windows, OSX, and Linux. The tool can be customized to work productively without even making changes in a config file. Let’s take a look at the features of Atom:

Visual Studio Code is one of the best code editors for PC as it is the free and open source. It is a cross-platform software which works on Mac, Windows, and Linux. Let’s take a look at the features of Visual Studio Code: 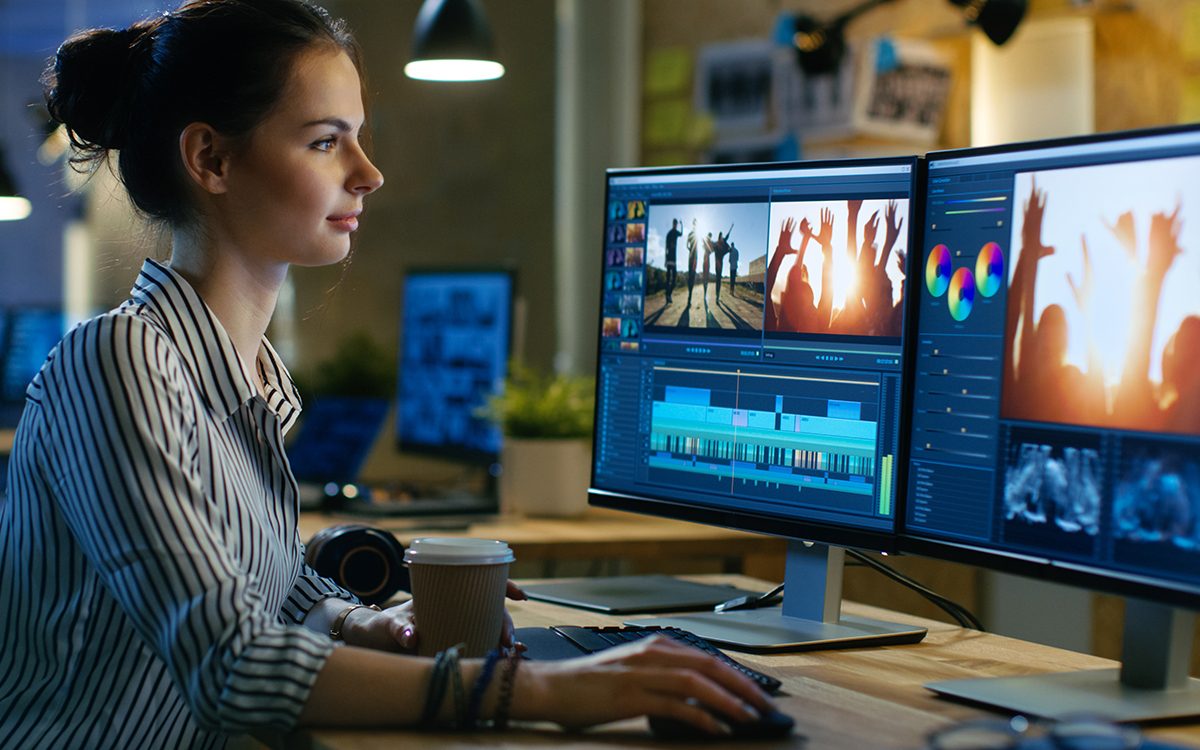 Yet another software which is powerful, fast and secure, UltraEdit is one of the best free text editor which is highly customizable and works great for highlighting codes. Let’s take a look at the features of UltraEdit:

Araneae is one of the best code editors for Windows as it is simple and free text editor to edit codes and highlight syntax. Let’s look at the features of Araneae:

Vim is one of the robust text editors integrated with a lot of tools. Let’s look at the features of Vim:

jEdit is an excellent java based program so it works on Windows, Mac, Linux and more. It is highly customizable and configurable. Let’s take a look at the features of jEdit:

Brackets is an open source, lightweight, and powerful code editor for Windows. Let’s look at the features of Brackets:

So, this is the list of best code editors for Windows which will make coding easier and efficient for developers whether they are experts or novice.