Fitbit is one of the best smart wearable available. It comes in many models and with many features. One of the famous features of Fitbit is Fitbit Pay. With Near Field Communications chip in Fitbit Ionic & Fitbit Versa, you can pay on any store with takes contactless payments.

In this post, we have listed complete guide to help you to understand how to use Fitbit Pay.

What Is Fitbit Pay?

Fitbit Pay is a feature, which lets you add debit or credit card to Fitbit Ionic and Versa. You can make contactless payment from your watch. Fitbit can be used with various credit and debit cards from reputed banks across the world. To make sure that your card works, you can check the bank list of Fitbit Pay

How To Check If Your FitBit Supports FitBit Pay?

Some of the versions of FitBit Versa comes with an inbuilt NFC chip. With Near Field Communications (NFC), you can make payments from your watch. To check if FitBit Pay works on your FitBit, check at back of your watch. If you see FitBit Pay at the back, this means it supports Fitbit Pay

WHERE CAN I USE FITBIT PAY?

Use Fitbit Pay to purchase items in any store that accepts contactless payments. To determine if the store accepts Fitbit Pay, look for the symbol below on the payment terminal:

HOW DO I USE THE WALLET?

The Wallet section of the Fitbit app is where you add and remove payment cards for Fitbit Pay, set a default card for your watch, edit a payment method, and review recent purchases. If you lose your watch, you can also suspend the cards on it for added security.

To open Wallet app from the Fitbit app dashboard, tap or click the Account icon- > your device image-> Wallet. 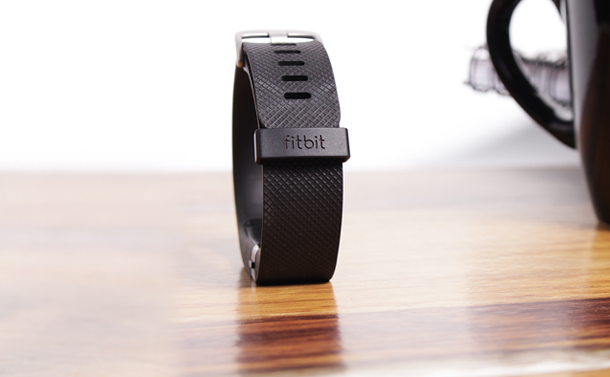 7 Must Have Apps For Your Fitbit SmartwatchFitbit is capable of running a lot of apps to make our everyday life easier. Whether you have Ionic or...

HOW DO I SET UP FITBIT PAY?

You need to add at least one credit card or debit card to the Wallet to use Fitbit app. Follow these steps to add a debit or credit card:

Note: FitBit app enables you to add 6 cards to the FitBit wallet> You can choose a default card to make the payment on your watch. You can add credit or debit cards to FitBit ionic and some versions of Fitbit Versa. So, in this way you can make contactless payments.

HOW TO I MAKE A PAYMENT WITH FITBIT PAY?

Now that you have added your card, let us know how to make payment using FitBit Pay:

Whenever you want to pay, locate and hold left button on your watch for 2 seconds. Now swipe to Payments screen, if it doesn’t show up.

You might get a prompt to enter your 4-digit watch PIN code. Now, the default card appears on the screen.

If payment terminal doesn’t identify Fitbit Pay, get watch face near the terminal and make sure cashier is aware that you are making contactless payment.

HOW TO CHANGE THE DEFAULT CARD ON MY FITBIT WATCH?

DO I NEED TO ENTER THE PIN CODE TO MAKE A PAYMENT?

Once you set up Fitbit Pay, the device lock on your Fitbit watch is enabled automatically and you are asked to enter 4-digit PIN code. So from now on, you need to enter your PIN code every time you unlock watch every time you put it on your watch.

6 Reasons To Wait For The All New...The countdown for Fitbit Versa is almost about to end! So, if you’re planning to get this fitness focused smart...

DO WE NEED TO KEEP PHONE CLOSE TO USE FITBIT PAY?

With Fitbit Pay setup, you don’t have to keep your phone near to use FitBit Pay. You can make payments from your watch without the phone.

HOW TO DELETE YOUR DEBIT/CREDIT CARD FROM FITBIT PAY?

If you want to delete a card from FitBit Pay, then follow these steps:

In this way, the card is removed from FitBit Pay permanently. Therefore, it will not be used to make payments.

Now sync your watch to remove the card icon or image from the watch screen.

HOW TO SEE A LIST OF TRANSACTIONS MADE WITH FITBIT PAY?

Most you can see three recent transaction made with Fitbit Pay under Wallet section of Fitbit app.

Note: If you are not able to see the transactions on Fitbit, you can always, check your bank statement.

IS IT SAFE TO USE FITBIT PAY?

Fitbit Pay comes with a lot of security features. Fitbit Pay uses an industry-standard tokenization platform to make sure that card information is never exposed to merchants or Fitbit. Fitbit Pay also needs a 4-digit PIN code to provide an extra layer of protection.

WHAT TO DO IF YOU LOSE YOUR WATCH?

In case you have lost your watch, you should remove/suspend the cards that you have added to the device under Wallet section of the Fitbit app.

Note: Even if the watch is lost, your cards are safe, as to go through the transactions, personal 4-digit PIN code is used.

To be on safer side, we would still recommend that you remove or suspend the card added to Fitbit Pay, follow these steps to remove the card:

Now the card is removed from Fitbit Pay and therefore, no further transactions can be done with the card via Fitbit Pay.

Another option is to suspend a card. Suspending the card means that the card remains in the Wallet, but it can’t be used to make payments. When you get your watch back you can revert the setting and use the card to make payments

To unsuspend the card, repeat the aforementioned steps and then tap Unsuspend Card.

WHAT TO DO IF BOTH WATCH AND PHONE ARE LOST?

If you lost both watch and phone, log on to Fitbit.com either on your computer, tablet or another phone. You can remove the added Fitbit Pay. The physical debit card still works and can be used to make payments.

All the added cards are deleted from Fitbit Pay and no payments can be made via watch.

CAN FITBIT BE USED TO PAY INTERNATIONALLY?

Fitbit Pay can be used to pay at store which accept contactless payments while traveling internationally. Note: Foreign transaction fees might be levied to purchases made internationally as per your bank’s policy.

So, these are some of the things that you should know while using Fitbit Pay and use your Fitbit watch to make contactless payment. 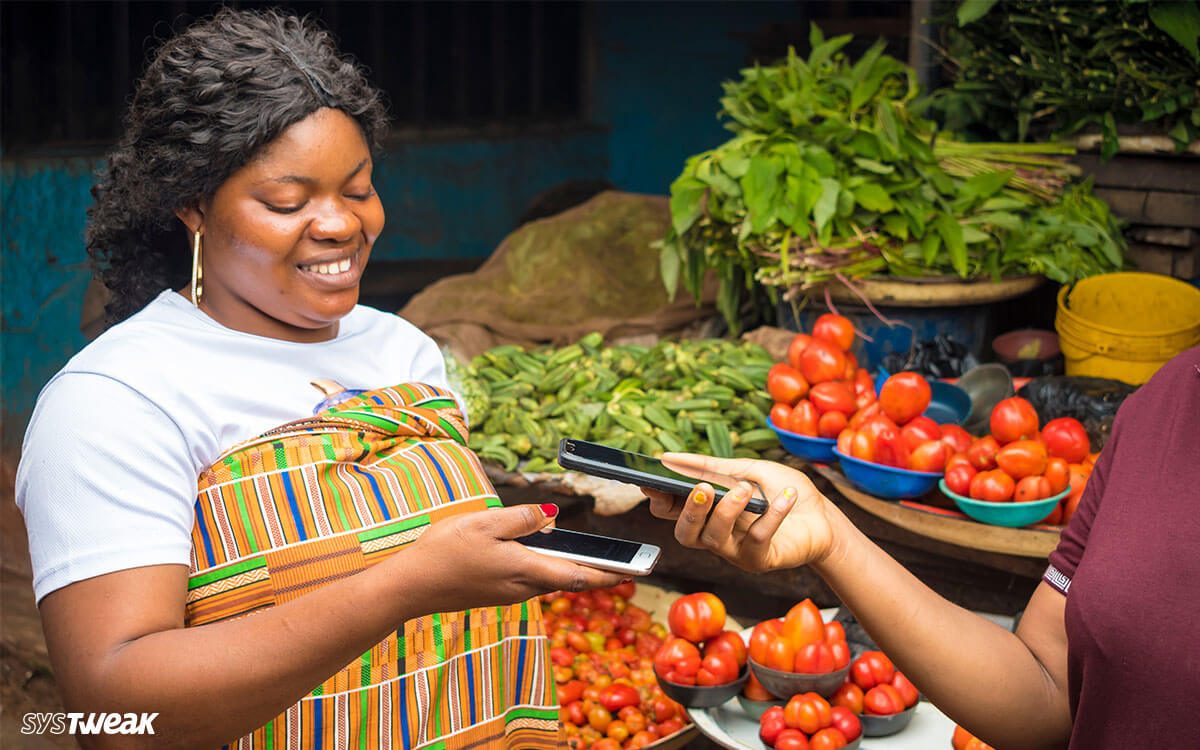 15 Best Mobile Payment Apps You Should Try...The 15 best popular mobile payment apps to use. Google Pay, the app introduced in 2018 makes online payments fast...
What Do You Think?
Responses

How To Measure Your Stress Level Amidst COVID-19 Pandemic?