A Complete Guide to Screen Capturing on Windows 10

A Complete Guide to Screen Capturing on Windows 10

Capturing the screen of your computer is as simple as taking a picture. Still, most users get apprehensive when it comes to Windows 10 screenshot or recording video on Windows 10. There’s no reason to be petrified. By using a simple screen capturing software or traditional screenshot method on Windows 10, one can easily capture screenshots on Windows 10.

Also, there’s no need to use multiple programs to capture, edit, and record screen – TweakShot a.k.a. one of the best screen recorder software for Windows 10 will do it all. 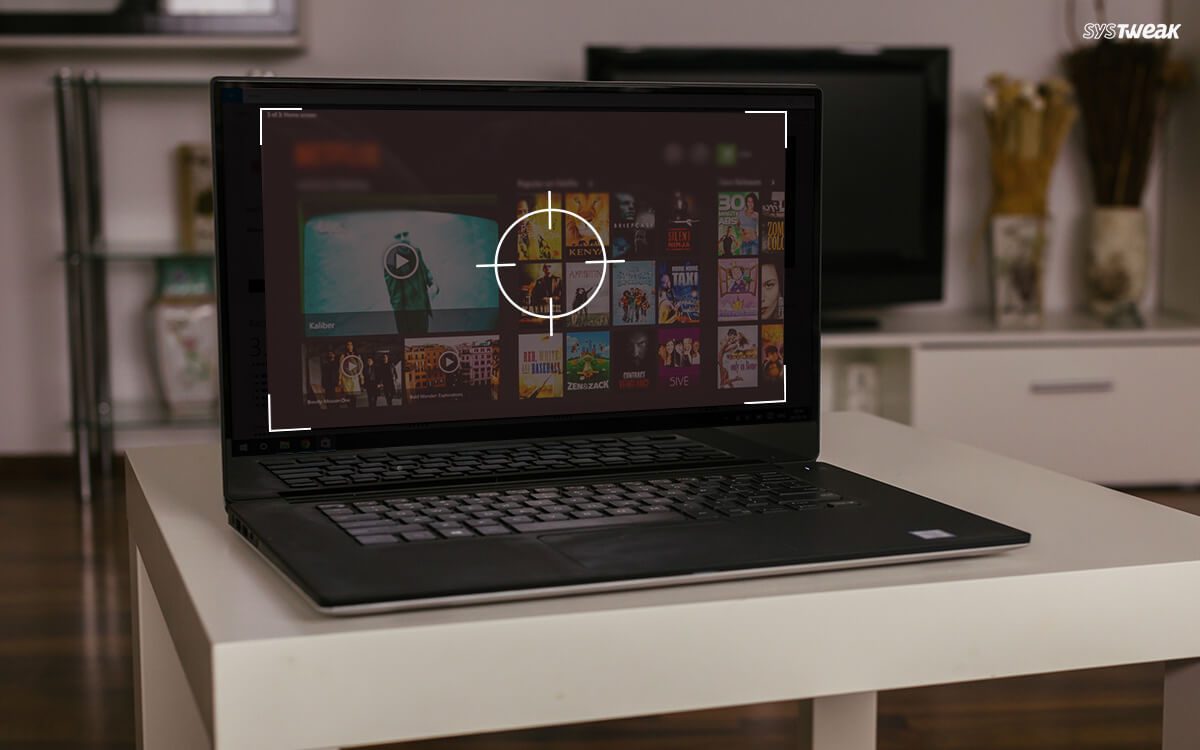 14 Best Screen Recorder For Windows 10, 7, 8...Check out the list of best screen recorder software for Windows that will make you task easy. These screen capture...

What is this screen capture tool and how helpful is it?

TweakShot is one of the best screen capturing and Video Recording Software. It simplifies work and increases productivity. TweakShot Windows 10 screenshot software has proven to be advantageous in almost all fields like – professional, personal, education, training, and others.

Professional Use: TweakShot is not just a screen recorder Windows software. It even helps to capture video, this means you can screen record with sound, record web conference, make demonstration video, record voice commentary and even webcam feed.

Educational Use: Having access to online live lectures after they are finished is a treat. With TweakShot – screen recorder for PC installed, you can easily record online class lectures, add annotations and can use it to make a presentation. TweakShot is a screen video recorder and screen capture software. In just a few clicks you can get everything.

Other Use: Besides this, TweakShot – screen recorder with sound can be used to create amazing study material, record webinars and much more.

But the benefits of TweakShot don’t end here. This tool is the best screen capturing tool as it is equipped to automatically capture scrolling window, screen region of fixed size. Plus, you can add annotations, pick screen color, highlight text, rotate captured screen, upload it on Google Drive, Dropbox, One Drive, blur or pixelate selected text and much more. All this is a piece of cake for TweakShot – Windows 10 screenshot tool.

Why would you need TweakShot?

By using TweakShot screenshot capturing, screen video recorder tool for Windows 10, you can quickly capture screen, record video, add a note and upload the captured screen for future use. Moreover, you can edit screen captures; record online live sessions and can create a visually impactful presentation.

A picture is worth a thousand words. Instead of documenting lengthy notes, or giving long lectures using screen captures you can explain things more promptly.

Inbuilt method to take a screenshot on Windows 10

Apart from using TweakShot to take Windows 10 screenshot,  screen recorder with audio you can use Windows built-in method. But remember it will only help take a screenshot on Windows 10.

To capture the complete screen, press Windows+PrntScrn and save the screenshot in any image editor. This way you will be able to capture the full screen.

To capture a selected region on Windows 10 press Windows+Shift+S.

Using these in-built Windows method, you can easily take a screenshot on Windows 10. However, using TweakShot you can screen recorder with sound too.

We hope you’ll love using TweakShot one of the best video screen capture and screen recorder tool. However, if you face any problem in using the product leave us a comment. We will help resolve any problems.

How To Fix SSD Not Showing Up On Windows 10 [SOLVED]

How To Fix Death Stranding Not Launching In Windows 10?