Every day, every second, some new innovation goes live. Talking about innovations, Adobe, one of the leading brands in designing and tech industry, is working on innovations to build more powerful tools for video creators and designers.

The vision is unimaginable, with all the hard work of Adobe engineers and developers, at this year’s Adobe MAX event, some more features were announced. The event was co-hosted by comedian, actress, and writer Tiffany Haddish and Paul Trani, Adobe’s Senior Creative Cloud Evangelist.

The main objective of event was to showcase future tech at Adobe Creative Cloud. To make it easier for Adobe Creative Cloud users, they announced some new tools, which will enhance editing and designing skills of anyone who uses it. Let us take a look at what all projects were showcased at this year’s Adobe MAX event.

This project at Adobe Creative Cloud will make you go crazy. Yes, at it allows to add animation to the still images and illustration with the help of brushes. It just adds the simple motion to stills, which create movement in an image, so it looks livelier and feels like as if it’s a video motion.

This amazing innovation at Adobe helps you connect your artwork and designs with data. Suppose in an illustration, you want some rainfall, but the thing is, you want this rainfall according to LA weather, so you just copy weatherlink of LA and add it to your artwork, and you are done. it will add the rain to your still, but its only up to real-time weather, if it is raining or not in LA. 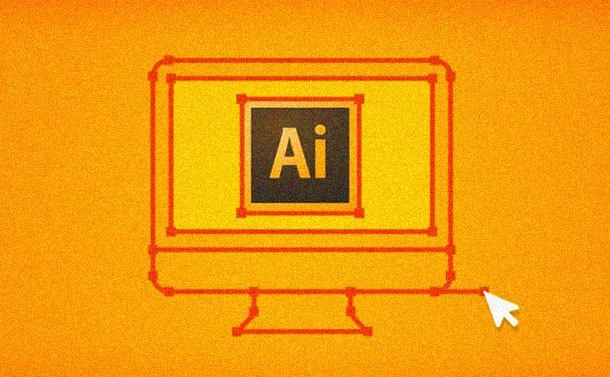 To crop video and show only the region that is important is quite a complicated task for video content creators. So, to preserve the original content and crop the video in varying aspect ratios, with the help of Adobe Sensei, they have launched Project Smooth operator. A tool to re-crop a video in new varying aspect ratios, while keeping the most important regions in the video.

Well, it’s a treat for packaging designers, who design foldables for major companies. This tool allows you to design packages, which are foldable. It gives you 3D view of the packet before folding and after folding, from where you can select the part to design, and when you play it after rendering, you see that your design has been printed on package with sync and all the details. It allows interactive mapping between 2D and 3D representations. While doing this manually, it takes a lot of man hours and practice, whereas this tool will do this for you in just a few handy clicks.

This tool for video content creators and motion graphics professionals will be a treat. It allows you to capture varying motions and then which can be connected to make an animated video. It feels as if you are walking over some 3D object. Project waltz is an app to control 3D virtual cameras that can be displayed as more precise camera motions.

Now you can become a font master in just seconds with the Project Fontphoria. It is a glyph generation system that creates the modifies glyph and fonts, which are captured by you. Means, if you look for a font somewhere out in the market, and what it to be printed on your artwork, just capture it and it will be there on your artwork. Its magical. It uses deep machine learning and Adobe Sensei to perform the conversion.

Adobe Photoshop Tips And Tricks For PhotographersFor professional photographers it is very important to capture the image just right. Hence in this blog we have broken...

So, this was all folks! These are some of the project that were showcased at this year’s Adobe MAX event. Many more projects were announced at the event, that will make you go woo. These tools will be available at Adobe Creative Cloud for the video content designers and all the Adobe users.