All You Need To Know About Newly Launched OnePlus Products

All You Need To Know About Newly Launched OnePlus Products

The OnePlus 7 series is official & has finally marked its entry into the ‘Ultra-Premium’ space for smartphones.  In the din of a huge applause, Carl Pei (Co-founder, OnePlus) announced three different OnePlus products, with the first being Bullets Wireless 2 headphones, which officially kicked off the show.

The launch event held on 14th May at BIEC (Bengaluru International Exhibition Center) in Bengaluru.

Speaking at the launch, Carl Pei said, “We wanted to challenge the industry. And it hasn’t always been a smooth journey. In the beginning, we weren’t always experienced. But we have set true to our ‘never settle’ motto. We have more than six million people in our OnePlus community. OnePlus 7 Pro is a milestone in the history of OnePlus. We wanted to get every detail to be perfect.” 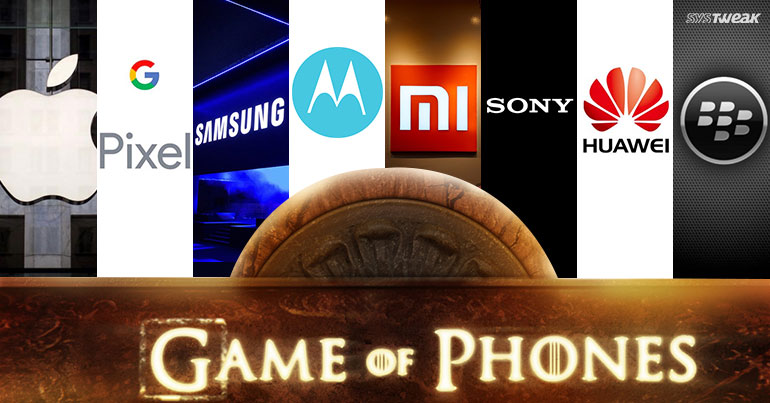 What If Smartphone Makers Were GoT Characters!

OnePlus 7, OnePlus 7 Pro & OnePlus Bullets Wireless 2 were announced on 14th May 2019 and are all set to arrive in May-June. Prices are as follows:

OnePlus 7 will be available in two variants in Mirror Grey colour.

Carl Pei also announced that a series of pop-up stores across India, Europe, North America & China will offer fans the opportunity to be the first to grab their hands on OnePlus 7 Pro between 14th to 18th May.

Here’s a low-down on the specifications that comes packed with OnePlus’s all new flagship phones & wireless earphones. 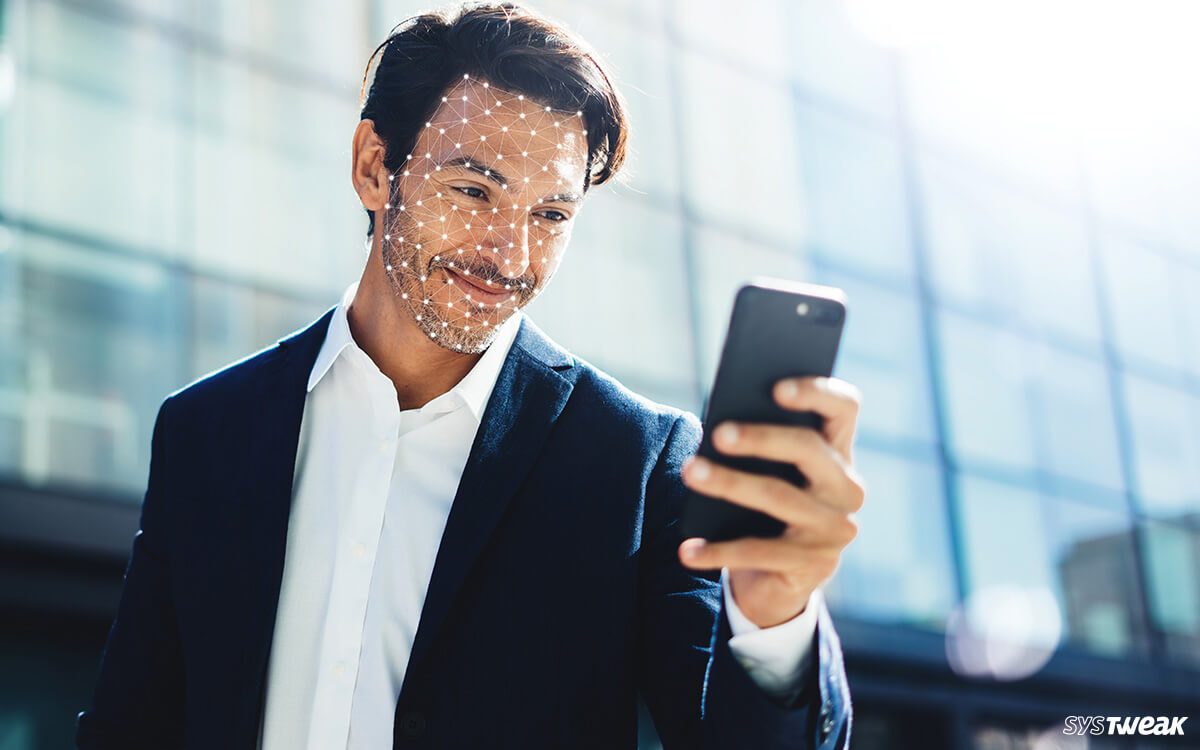 OnePlus 7 was silently launched alongside the other two products. It’s the company’s most affordable variant with higher specifications than its predecessors.

OnePlus brought in a brand-new feature called pop-up module with the front camera, which pops-up automatically whenever you want to take a selfie. To eliminate the question of durability of this pop-up mechanism, Symon Kopec (Product manager – One Plus) states that even if your camera hops out 50 times a day, the apparatus would last up to 16 years.

With a series of sensors, OnePlus brought another mind-blowing feature. If you are capturing photos and accidentally drop your phone, the sensors will instantaneously with it and the camera will slide back inside automatically. Cool, right?

OnePlus 7 cameras are rated with 111 points by DxO mark scores and was ranked 3rd amongst all the competitor smartphones tested till date. Huawei P30 pro and Samsung galaxy S10 5G currently rules the list by holding the top two positions.

OnePlus optimized their oxygen OS for better user-experience. Another feature added is an in-built screen recorder. Zen mode is introduced to help the users to undergo digital detox minimizing the screen time and reducing digital exposure by blocking the push notifications. 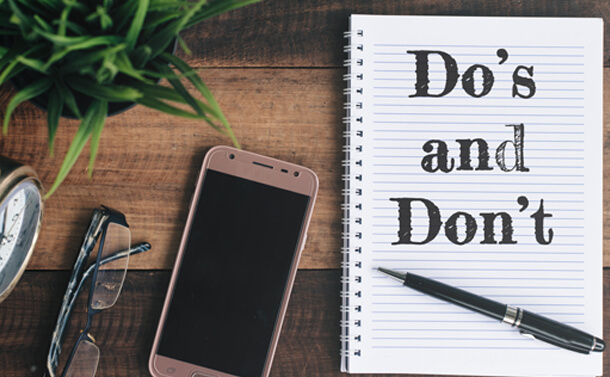 OnePlus might be best known for its killer phones; however, the Chinese company has also made a name for itself in the field of personal audio. Last year the company introduced the world to first wireless headphones, Bullet Wireless, and today they’ve released a new version of neckband earbuds with the name OnePlus Bullets Wireless 2.

Here are some major features:

10-minute charge provides up to 10 hours of playback.

Allowing you to clip the buds together around your neck when you’re not using.

OnePlus Bullets come with multi-device connection support. If your Bullets are connected with your tablet and your phone, then you can switch between the two with just a double press.

Bullet Wireless 2 delivers audio using two Knowles balanced armature drivers along with a 10mm dynamic driver in each bud making the listening experience apt and synchronous for all frequencies.

The all-new earphones will be available from May 21 for just $99. At $30 more expensive than its predecessors but priced around the same as current wireless in-earphones.

The Event Was All About OnePlus 7 Pro!

Throughout the event, OnePlus 7 Pro was showcased as the device, totally worth the money & would be everyone’s first choice within this budget. Three quarters of the launch was dedicated to 7 Pro due to which OnePlus 7 didn’t come into much limelight. Might be because it is specifically designed to hit the Indian and non-US segments.

OnePlus partnership with Netflix was paid utmost heed throughout the launch. And, major audience felt as it’s a Netflix event or conference. The feature which was most expected by a lot of users was “wireless charging’ which didn’t even come into the play.