Alphabet’s Chronicle launches Backstory: Here’s what you need to know

Alphabet’s Chronicle launches Backstory: Here’s what you need to know

What is the need of a tool like Backstory?

Our best cover against destructive and resolute attack is securing our data. And for this Chronicle, a new Alphabet company offers a global platform with the ability to analyze enterprise security data for vulnerabilities and security loopholes.  This tool will help customers, enterprise and vendors protect what matters most.

At an event Alphabet’s Chronicle launched Backstory, a much-awaited cloud powered security platform. It is built on Google’s infrastructure that will allow professionals to upload, store and analyze their company’s internal telemetry data to detect and examine latent threats. With this Backstory becomes first global security platform.

“Backstory is a platform that we’ve built that allows companies of all sizes [to] forward their security-relevant telemetry,” said Stephen Gillett, CEO and co-founder of Chronicle, at a launch event in sister company Google’s San Francisco office. “We host that in a private cloud, private container, and then customers get their data in one place. They get an index, they get the data structured, they get it visualized, and they have the ability to interact with that.” 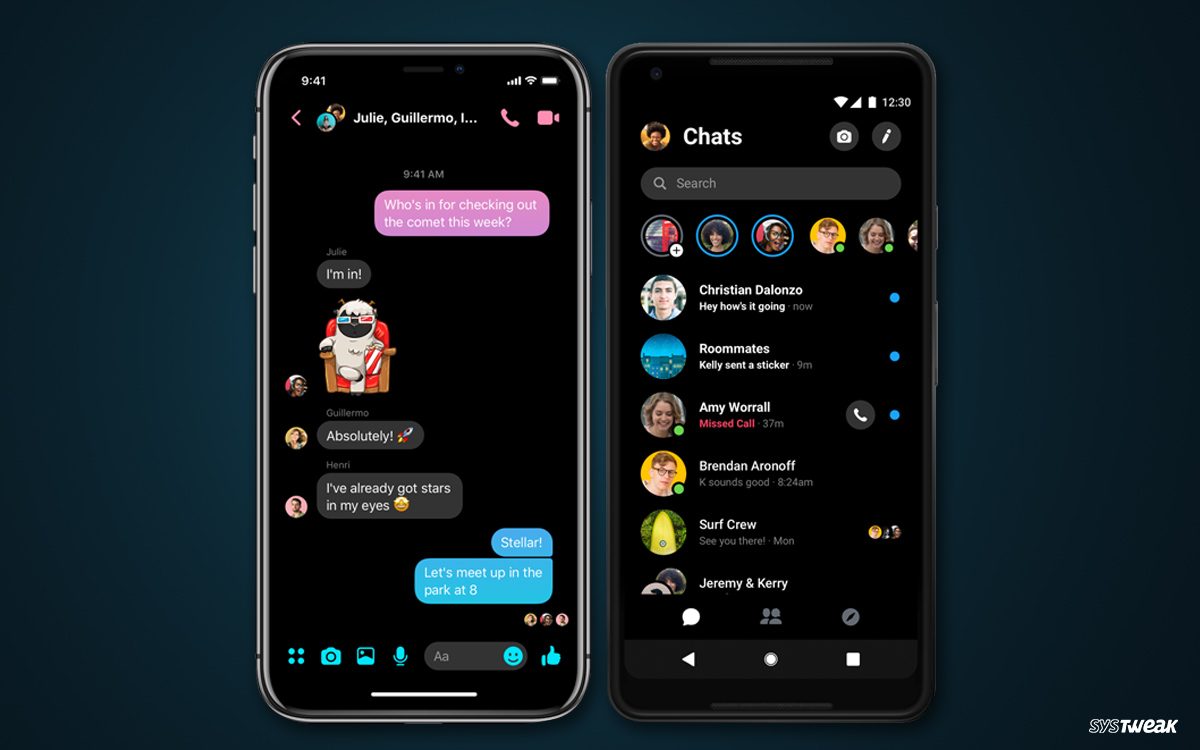 Dark Mode On Facebook Messenger: Here’s How to...Finally, after making the announcement about Dark Mode at F8 developers conference Facebook is rolling out Dark Mode. To enable...

How Backstory will work?

Once the data is uploaded on Backstory’s servers, it will be automatically indexed and analyzed by a built-in threat analysis engine. This engine will get threat information from sources like VirusTotal and Uppercase signals to determine both known and destructive threats.

“Backstory compares your network activity against a continuous stream of threat intelligence signals, curated from a variety of sources, to detect potential threats instantly,” says Chronicle.

Is this service chargeable?

Licensing cost for Backstory service will not be based on traffic or data loads, instead it will be calculated based on the size of the customer account.

When will the service go live?

The service is set to go live later this week with the launch to take place during RSA Conference in San Francisco.

Is Backstory a cloud hanging over sb?