Advanced Micro Devices (AMD) the company that has been lagging behind Nvidia for years is out with a bang. AT CES 2019 AMD unveiled its third generation Ryzen desktop processor and announced Radeon VII company’s first 7nm graphics chip that will give strong competition to Nvidia’s RTX 2080. The new Ryzen is said to launch in mid-2019 and will support Radeon VII.

Radeon VII video card is based on the company’s second-gen Radeon Vega architecture and is said to be world’s first GPU to be built using a 7nm manufacturing process. Lisa Su, AMD CEO, demoed new Ryzen desktop processor at CES and using the new GPU that can deliver performance exceeding 60fps Su played Devil May Cry 5 at 4K resolution, ultra-settings. The company says Radeon 7th gen GPU has a terabyte-per-second of the memory bandwidth.

“This system is the most advanced PC gaming hardware in the world, together in one system–third gen Ryzen, [and] Radeon VII,” said AMD president and CEO Lisa Su.

Compared to Radeon Vega 64, new Radeon VII GPU is said to deliver 36 percent enhanced performance on average in content creation, including game development and 29 percent better performance on average in games. Also, the new GPU is claimed to deliver good refresh rates to gamers that aren’t using 4K. Moreover, Radeon VII graphics card will have 16GB of second gen HBM2 memory, the GPU is built around 3840 stream processors and is grouped into 60 compute units, running at up to 1.8GHz.

Other tech specs announced by AMD at the keynote are:

This is all for now from the AMD keynote. Once we have more update about new processor or chip will post it. So, stay connected with us for more updates on various announcements made at CES 2019. 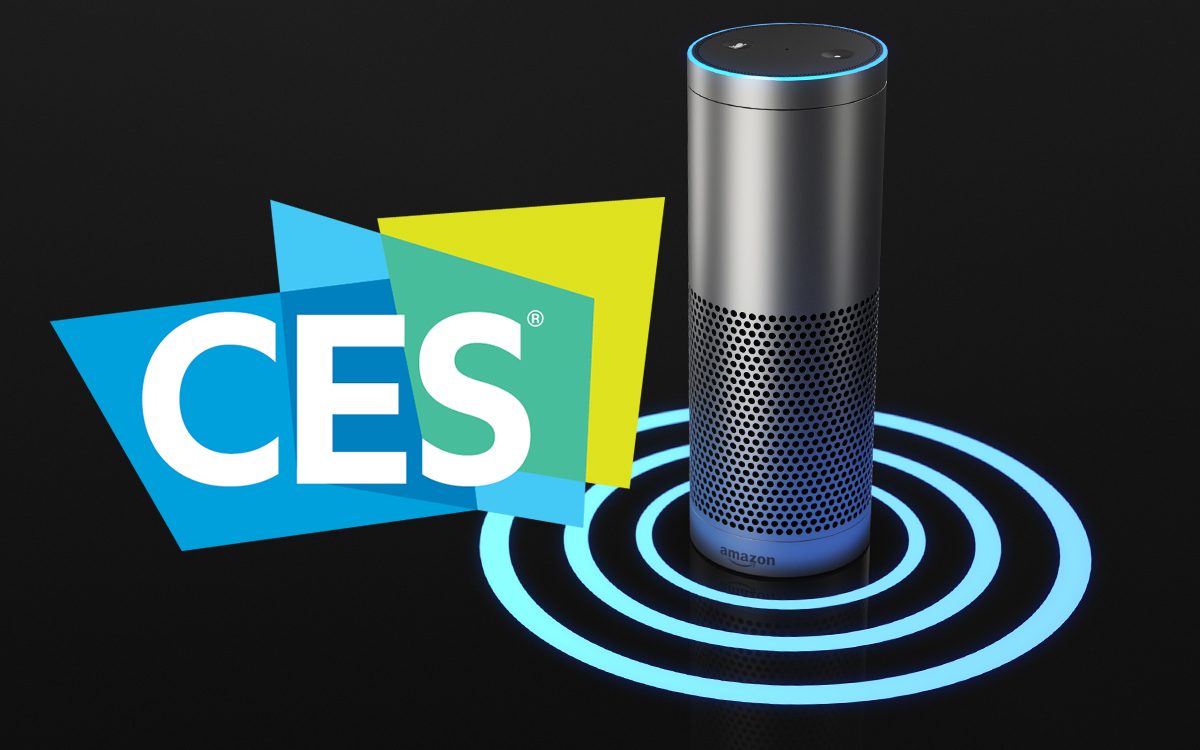