“Technology gives us power, but it does not and cannot tell us how to use that power. Thanks to technology, we can instantly communicate across the world, but it still doesn’t help us know what to say.” ~ Jonathan Sacks

The price of acquisition and date of the contract has not been made public, although people in AR industry didn’t notice any activity from Akonia team which means the deal might have been finalized in the first half of this year.

Apple has a habit of buying smaller companies whose technologies are used by them in their products afterward. Apple took over Israeli firm PrimeSense whose aim is to develop three-dimensional sensors. Apple used the same technology in iPhone X for facial recognition features.

This take over makes it clear, how Apple will overcome challenges in AR hardware. One of the most frightening of all is manufacturing crystal clear optical displays lightweight enough to fit in glasses same as regular frames with images with sufficient brightness for outdoor use and Moreover, it could be appropriate for mass manufacturing at a reasonable price.

Akonia was founded by a group of holography scientists in 2012 whose motive was work on holographic data storage before it shifted its focus on manufacturing displays for augmented reality glasses. You must know the popular AR game, Pokemon Go, which superimpose digital information on the real world. Mobile phones use their camera to create the environment. However, many tech firms are working hard to create glasses which could show digital info. on transparent lenses.

According to various reports, Apple was working on AR glasses that could ship as early as 2020. Apple didn’t say anything to clarify. However, the company launched AR apps for its devices such as iPhones and iPads. Tim Cook said in a conference last year,”This is one of those huge things that we’ll look back at and marvel at the start of it.” 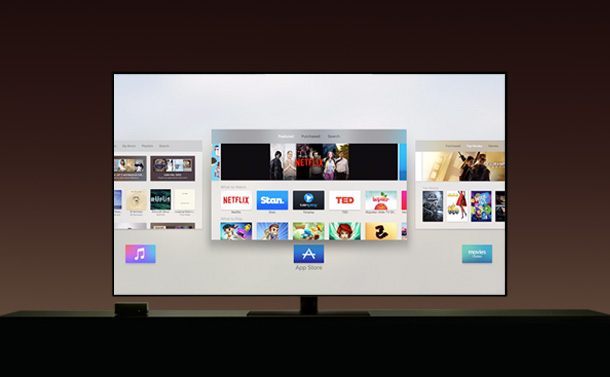 How to Force Quit Apps and Multitask on...Get instructions on, how to force quit apps, setup subtitles, captions, and do multitasking on Apple TV. This small guide...

WHAT IS THE PLAN?

DC Entertainment revealed that soon “DC Universe” streaming service will be launched.  Earlier DC entertainment announced about the service while a live-stream event and also informed about the plans to compete with Netflix, Hulu, Amazon Prime, and Marvel Unlimited. The service will be launched on September 15. You can get the subscription for $7.99/month or pay $74.99 annually. If you pre-order an annual membership before the launch, you will get three free months. DC Universe is said to be available Android, iOS, Apple TV, Android TV, Roku and Android TV, both in mobile and web versions.

HOW WILL YOU GET?

DC Universe is using all the power and all that it has, due to which the users could get regular updates and old DC comics collections. They can stream and watch classic TV shows and movies which can be traced back to DC properties such as Adventures of Superman and more. Along with this, they can get DC daily which is it’s answer to The Star Wars Show. The company is also working on a few original series such as a Swamp Thing show, Titans, Young Justice Season 3, Stargirl series. 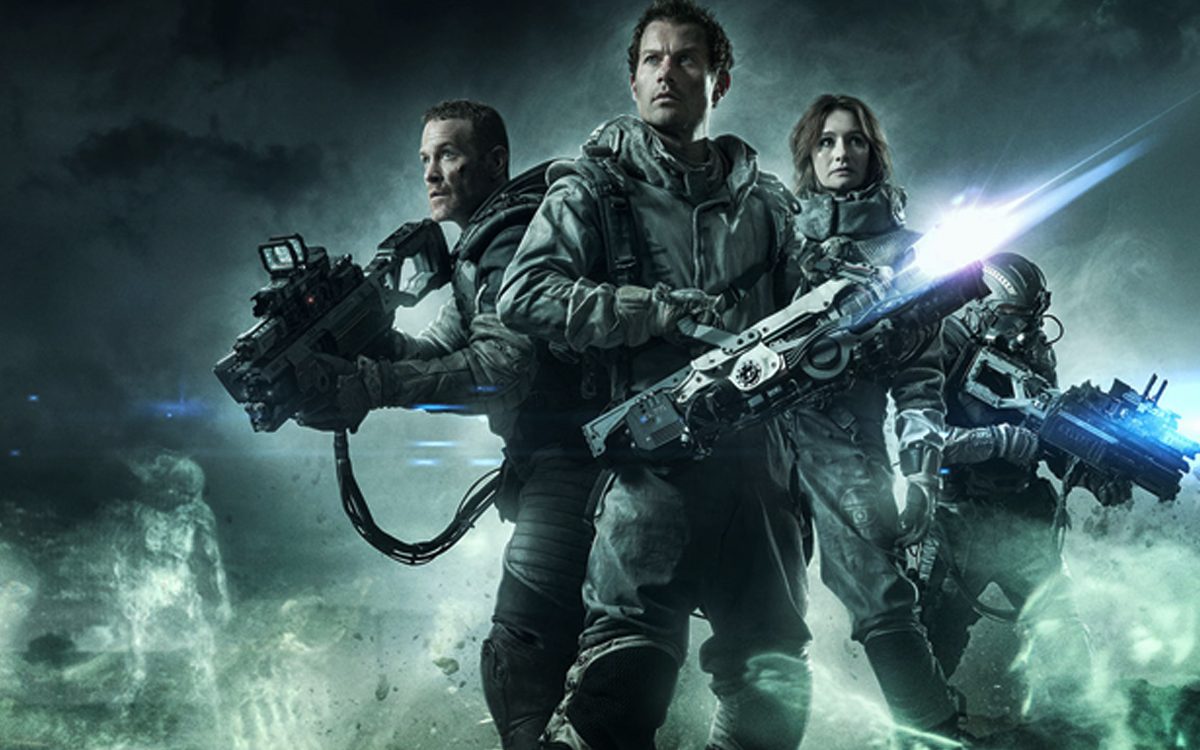 The spoilers of Titans were shown just before San Diego Comic-Con 2018, which made waiting for the actual launch of the show more exciting. Earlier, the date of the launch was not clear, now that we have a date, Titans will premiere on October 12, Friday. It is still not clear whether the debut would be of a pilot episode or whole season.