Apple decided not to sell iPhone 7 and iPhone 8 in Germany after Qualcomm patent case.

WHAT IS THE MATTER?

Chip manufacturer Qualcomm filed a case accusing Apple of patient violation in China and won last week. Now, a case was filed by the chip manufacturer in Munich. The second case closed in favor of the company.  Currently, Apple is battling with both the verdicts, still continued to sell iPhones in China after making some changes to iOS due to Chinese order but declared to pull out older models from Apple Stores in Germany. Although, the older models will be still available in third-party distributors.

WHAT WILL BE THE EFFECT?

This defeat could affect only a few million iPhones out of the millions that Apple sells every year. This victory could cost Qualcomm much as now in the US, it could be a tussle with antitrust regulators & Apple one hand and Qualcomm being on another.   It seems like it is just a start, in the coming months, Qualcomm will be dragged in court and the game of allegation and infringement will continue.

Apple claims that Qualcomm was involved in illicit behavior to maintain the exclusive control on modem chips, which makes mobile devices connection to wireless data possible. However, Qualcomm alleges that Apple is using chip manufacturer’s huge mine of technology innovations without providing proper indemnity.

Meanwhile, sales ban in China could hit Apple hard but the allegation and US court proceedings might put Qualcomm in a dangerous pool. Apple shares went down 2.3% at $157.12 in late trading, while Shares of Qualcomm went down 0.2 % at $56.69.

Qualcomm is not pursuing the software patents in the Chinese case in other jurisdictions and suffered an early loss while pursuing a US sales ban on the US version of the hardware patent at issue in Germany. 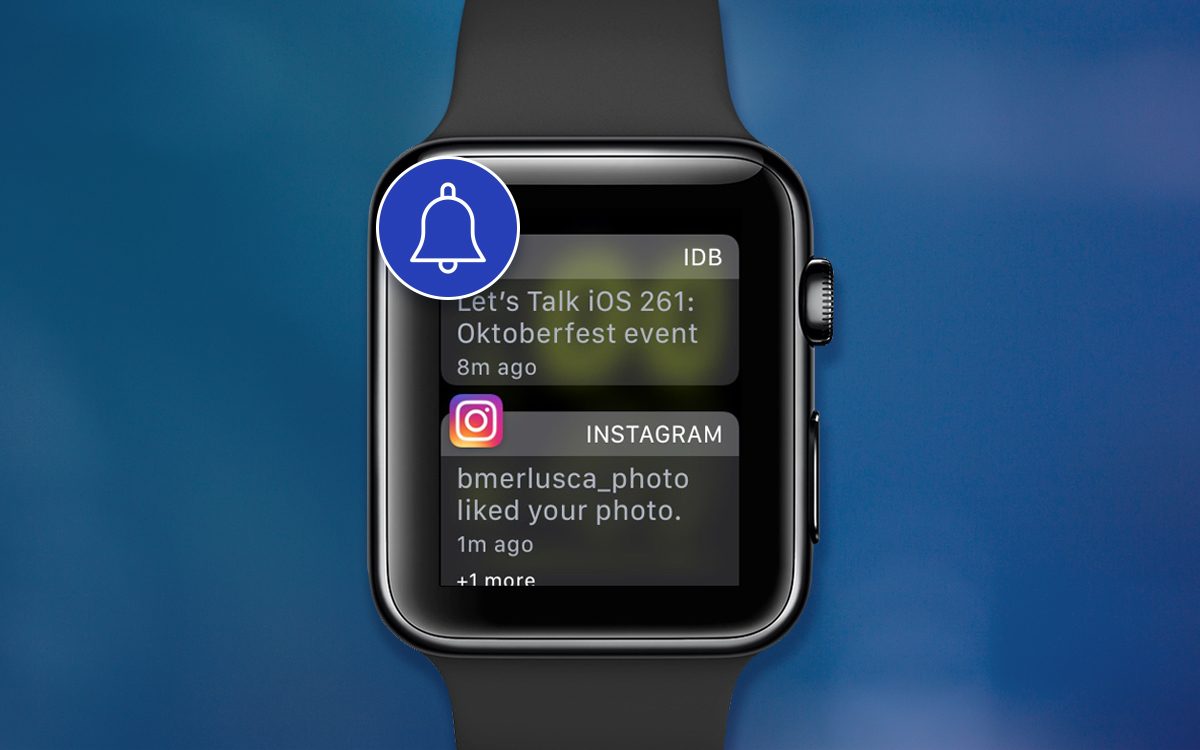 How To Manage Notifications On Apple WatchIf you have recently bought Apple Watch or have plans to buy an Apple Watch, then you need to check...

The question here arises why iPhone 7 & iPhone 8 were declared to be not sold in Germany Apple Stores. As German court has passed out the verdict Apple had breached hardware patent of Qualcomm and banned sales of iPhones with chips from Apple supplier Qorvo.

Don Rosenberg, Qualcomm general counsel, said in a statement, “Two respected courts in two different jurisdictions just in the past two weeks have now confirmed the value of Qualcomm’s patents and declared Apple an infringer, ordering a ban on iPhones in the important markets of Germany and China,” For each of the two Apple entities it won orders against, Qualcomm needs to post a bond of about 668.4 million euros, or $765.9 million, before it can begin proceedings to enforce the order, a move Qualcomm said it would carry out “within a few days.”

Apple said it would not sell some phones on its stores meanwhile would also pursue an appeal.

“We are of course disappointed by this verdict and we plan to appeal. All iPhone models remain available to customers through carriers and resellers in 4,300 locations across Germany.” During the appeal process, iPhone 7 and iPhone 8 models will not be available at Apple’s 15 retail stores in Germany.”

The battle between Apple and Qualcomm has just started and undoubtedly Qualcomm has won this round but certainly, there would be round 2. It would be enticing to see where the wind blows. 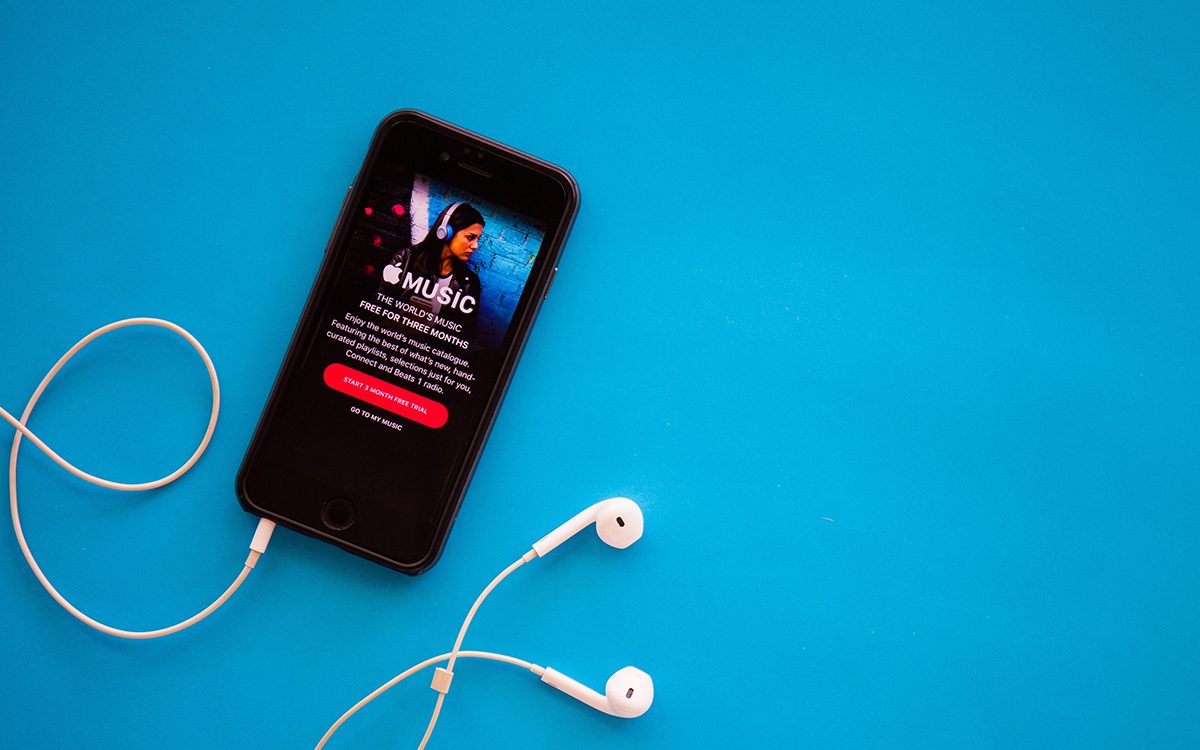 9 Apple Music Features You Should Probably Know...Apple Music has always been our favorite music streaming service without a doubt. Let’s explore a few hidden features of...

As per sources, Facebook is making digital currency, apparently a stable coin which could be used by WhatsApp users to transfer money. The token can be allegedly used for transactions made within the app. Initially, the remittances markets will be the linchpin in India.

The sources mentioned that the coin is not be released soon as the social media giant is working on the plan for assets to which the stable coin will be bound.

Facebook is still working on a strategy for custody assets i.e. the asset to which the stable coin will be tied. The Indian remittance market is important. As per the World Bank’s data, the country received foreign remittances of 2.8 percent of the country’s Gross Domestic Production.
As WhatsApp is used in India on a huge scale, the idea of using it as a way to transact money in a secure way could do wonders.
Facebook’s attitude towards cryptocurrency has changed in a significant way over the last year. With all the scandals and disgrace faced by the social media company, Facebook took steps to secure the platform. One of the attempts was the introduction of crypto ad ban in January 2018. The motto of the ban was to avert, “ads that promote financial products and services that are frequently associated with misleading or deceptive promotional practices.”

In May 2018, David Marcus, the head of Facebook’s messaging app Messenger, advertised the establishment of a blockchain exploratory team at Facebook. At the time of the announcement, Marcus was a board member at San Francisco-based crypto exchange & wallet service Coinbase.

Marcus also wrote, “I’m setting up a small group to explore how to best leverage blockchain across Facebook, starting from scratch.” Facebook revoked its blanket ban on crypto ads in late June meanwhile propping its ban on the advertisement of initial coin offerings (ICOs).

In August, Marcus resigned from Coinbase board to dodge a recognized conflict of interest. He said, “Because of the new group I’m setting up at Facebook around blockchain, I’ve decided it was appropriate for me to resign…” 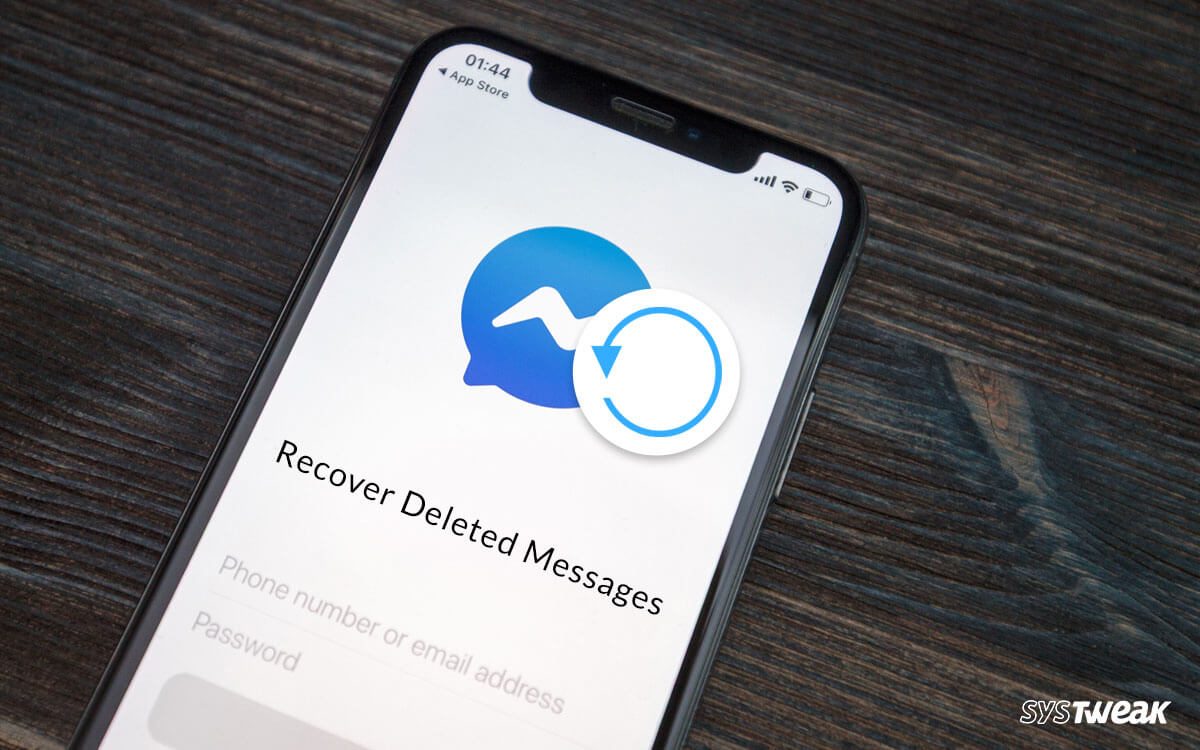 How To Recover Permanently Deleted Facebook Messages on...Wrongly deleted Messenger messages on your device? Want to recover them in a few simple steps? Here are four straightforward...

Text 1 A Chinese court ordered a writ against Apple over an ostensible patent violation filed by Qualcomm, a chipmaker company last week.

Text 2 Now, Munich court has ordered a directive against Apple for a different claim in Germany.

Text 3As the consequence, Apple said that it would no longer sell the iPhone 7 and iPhone 8 at its stores in Germany.

Text 4 However all iPhone models will be available at third-party distributors in the country.

Text 2 The cryptocurrency will be fixed to the U.S. dollar to reduce volatility.Text 3 This has been Facebook’s plan since the company hired PayPal president David Marcus to its Messenger app in 2014

Text 4 Facebook is nowhere near to releasing the coin, however, it is working on the plan for   custody assets, or regular currencies which could help secure stable coin