Apple Set To Unveil Its Mysterious TV Service On March 25

Apple Set To Unveil Its Mysterious TV Service On March 25

Seems like Netflix and Amazon offerings aren’t enough to fill the empty evenings of people. That’s why the Cupertino, California-based tech giant is all pumping to start its own TV Streaming services. Based on several reports & anticipations the fresh streaming service will entirely be packed with smorgasbord original content, third-party shows & would be offering other channel subscriptions too.

What Shows You Can Expect?

Over the past year, the company has deployed a high budget to develop content with high-profile television stars, including M. Night Shyamalan, Oprah Winfrey, Reese Witherspoon, Steven Spielberg and several others. Wondering what shows Apple would be streaming? 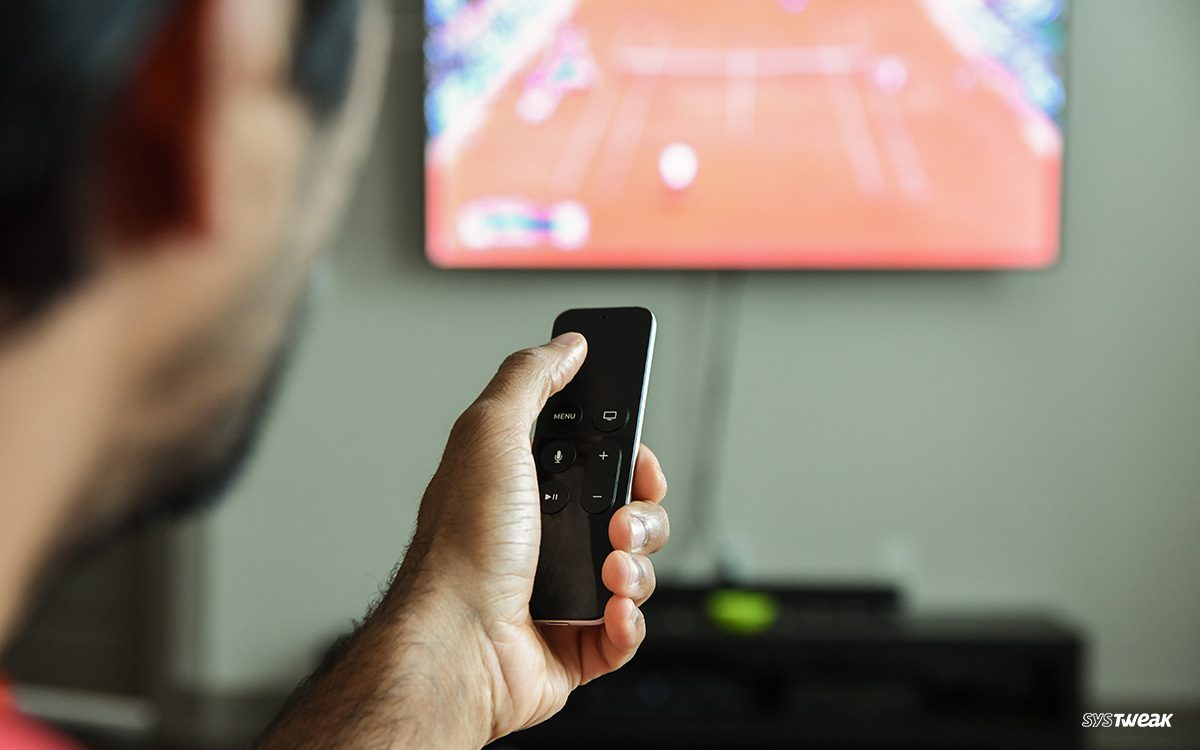 Apple’s Competitor To Netflix Will Debut In AprilApple is working on it's own personal video streaming service set for release this summer. Nevertheless, the absence of HBO...

What Would Be The Subscription Cost?

Though the final pricing model hasn’t been revealed yet. But lit looks like that the company would be setting its price range similar to its other competitive streaming services.

Netflix, Prime Video, Hulu are priced roughly at $8 per month, so we can expect the tech giant to fix the price point around the same range.

Apple would also allow their customers to subscribe to other streaming services from within its own platform.

When & Where It Would Be Launched?

The Cupertino, California-based tech giant is planning to unveil video & subscription offerings next month, on March 25 at Steve Jobs Theatre.

Sources said, Hollywood celebrities including Jennifer Aniston, Jennifer Garner, Reese Witherspoon and director J.J Abrams would be the part of the event.

The much-awaited TV streaming service will be launched in more than 100 countries!

With several anticipations and expectations from the Apple’s New TV Streaming Service, it looks like the gadget giant wants to become next Netflix!