“If you didn’t have patents, no one would bother to spend money on research and development. But with patents, if someone has a good idea and a competitor can’t copy it, then that competitor will have to think of their own way of doing it. So then, instead of just one innovator, you have two or three people trying to do something in a new way” ~ James Dyson

Apple is being sued in the US Courts on their use of AirDrop. They are being sued by Uniloc who claims to own the patent that was first issued in 2006.

WHAT IS UNILOC’S CLAIM?

Uniloc LLC is a licensed serial patentor. It recently launched Uniloc 2017. They have decided to leverage a patent-in-suit against Apple and their use of AirDrop. They claim that they hold the rights via a patent that was first filed way back in2006 on AirDrop. Apple on the other hand launched AirDrop only in 2011. The patent is described as a “method and system for electronic device authentication.”

Uniloc claims that the while the original patent was filed by Jonathan Griffiths, the inventor, it has since passed many hands to finally reach Uniloc in February, 2018. Uniloc Luxembourg subsequently assigned the patent to Uniloc 2017 LLC in July 2018. What needs to be kept in mind is that this is not the first time that Apple is being sued by Uniloc.

The one thing that stands out amongst all this, is that this is not the first time that Uniloc has sued Apple. Notoriously famous for suing Apple, Aspyr, EA Games, Activision Blizzard, McAfee, Microsoft, Sony, Sega amongst others, Uniloc gets no sympathy votes. In fact, they are infamous for suing Apple almost on an average of one a month in the year 2017!  Uniloc has used reissuing of patents to their advantage and sued tech companies on the basis of vaguely worded descriptions of patents. This seems more like a company that is trying every trick in the book to make an easy killing.

Apple should most definitely counter sue them for defamation, but alas, such decisions cannot be taken on a lark. Apple executives are currently preparing to face them in the court of law.

Facebook has yet again copied a feature from Snapchat. The pre-existing feature of Nearby Friends shall get a major overhaul by being integrated with pinpoint locations.

After the deplorable 2018, Facebook’s reputation and stock value is down in the dumps. To top it all, Snapchat is growing from strengths to strengths. Hence, with Snap Map, it added another feather in its hat. Needless to say, Facebook has jumped on to the bandwagon of copying it to offer more to its customers.

It needs to be stated that Facebook had previously launched Nearby Friends, but it was a massive failure. To start, this feature needed to be activated and very few users of Facebook found any use of this lack luster feature. After all, all it did was mention the general area name of the nearby friends.  There is no map support nor any locality or activity that is updated along with the friend’s name.

Snap Map on the other hand, lets one share their current location, and even activates the heat location. Aka. an area where more and more crowd is gathering in lieu of a concert or an event. Such features help one socialize and keep loneliness at bay. 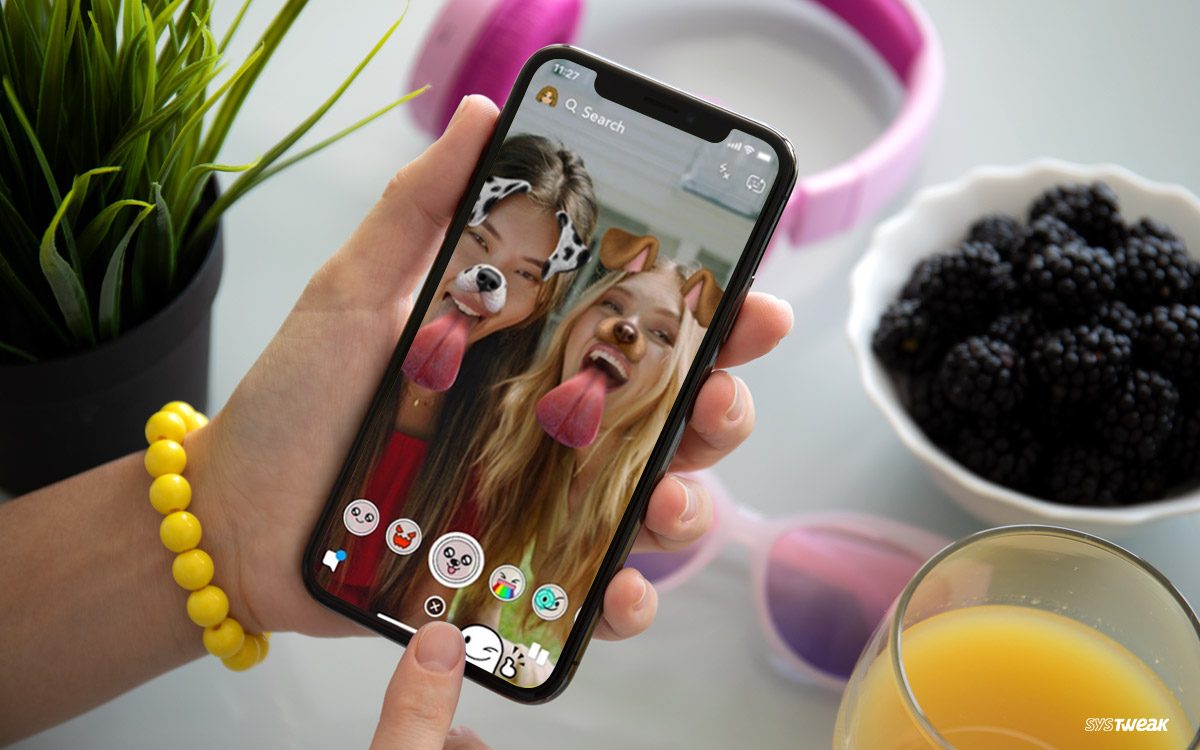 How To Remove Snapchat Filters From Saved PhotoDo you have some filtered photos from Snapchat which you would want in its original form? Read to know more...

WHAT DOES FACEBOOK’S NEARBY FRIENDS FEATURE OFFER?

“We’re testing a new design for Nearby Friends; a tool people have used for the past four years to meet with their friends in person. People have complete control over whether to use Nearby Friends or not. They can turn it on in the Nearby Friends bookmark.” reads a statement from Facebook on TechCrunch.

In order to bridge the gap between the end customers and Facebook, such steps can be applauded, but and this is a big issue, that at the end of the day, Facebook is not innovating or creating any novel features. It is rehashing the same old with a dash of something new. Will this strategy work in the long term? Are such tricks enough to bring Facebook back on top of the game? Guess only time will tell!