Apple released new software updates that includes bug fixes and security improvements to boost the stability, performance and reliability of your devices. The list includes: iOS 12.1.3 for iPhone, iPad and iPod touch, iOS 12.1.3 for HomePod, macOS Mojave 10.14.3 for Mac, watchOS 5.1.3 for Apple Watch and tvOS 12.1.2 for the fourth-generation Apple TV and Apple TV 4K.

This update of iOS includes bug fixes and security improvements for iPhone or iPad: 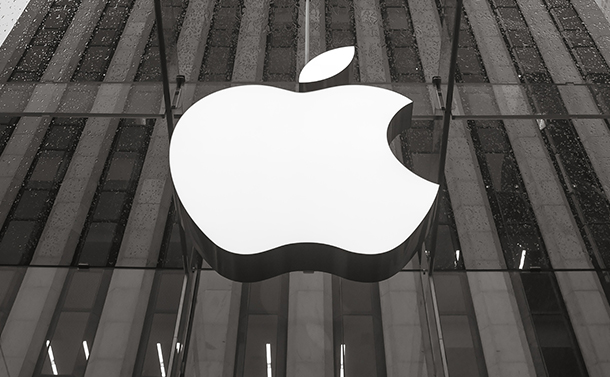 11 Strange Apple Products You Never Knew ExistedApple did experimented and launched many products in its early years to reach the zenith. check out the 11 strange...

What’s In The Updates For macOS Mojave?

With this roll out, Apple also released macOS Mojave 10.14.3 update.

This update is for improving security, stability and compatibility of Mac. It includes, making a file-sharing connection that uses a valid Kerberos TGT to authenticate, users are no longer prompted to enter credentials.

With add-on to new software updates, Apple released some security updates for Safari and iCloud for Windows 7.10 too. 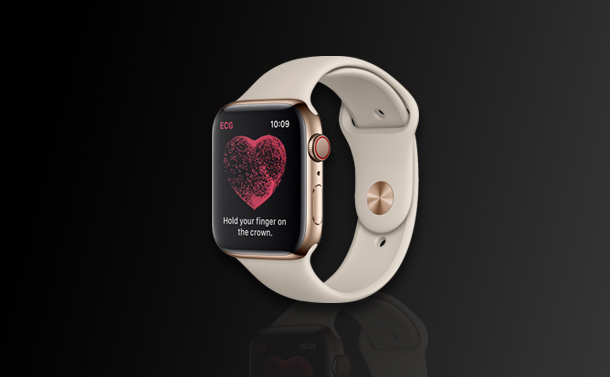 Lesser Known Apple Watch Tricks You Might Not...Read this know about the lesser known tricks of Apple Watch which can help you play music, be on schedule,...
What Do You Think?
Responses