“Sometimes when you innovate, you make mistakes. It is best to admit them quickly and get on with improving your other innovations.” ~ Steve Jobs

WHAT NEW FEATURES AND ENHANCEMENTS WILL APPLE INTRODUCE WITH IOS 12.1? 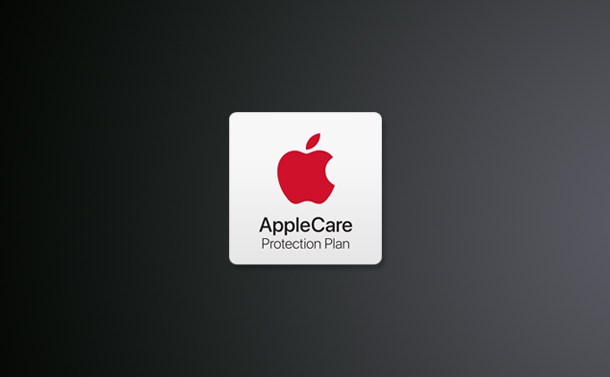 AppleCare: Everything You Need to Know About!If you’re willing to have an additional coverage above than the warranty period for any Apple device you want, you...

WHAT ADDITIONAL FEATURES WILL FACETIME HAVE?

Besides, Group FaceTime there are plenty of other new features added to FaceTime. This includes:

FaceTime with up to 32 people

Alongside iOS 12.1 what else is Apple planning to release?

What to expect from Apple’s second launch event?

After new iPhones and Apple Watch models launched in September with this second launch event high-end iPad Pro models, Mac desktops and faster MacBook are expected. In addition to this Apple is also bringing a surprise for its users.

What’s on the docket?

Apple will replace 10.5 inch with new 11-inch iPad Pro screen. Also, a new 12.9-inch model is expected to be unveiled.

What new features and specs are we expecting from Apple’s new iPad Pro?

The new iPads are expected to offer Face ID, instead of a home button with fingerprint sensor. Offering a larger display. In addition, the new iPads will have USB-c ports instead of Lightning connector and there’s a possibility for a new Apple Pencil with greater capacities.

What else do we expect from this event?

The new MacBook Air will replace the current model and the 13-inch MacBook Air is upgraded with new processors and higher pixel density.

In addition to this, Apple is also expected to upgrade other Macs including the 12-inch MacBook Pro, iMac, iMac Pro with faster processors and upgraded internals. Will launch AirPower and is also expected to focus on creativity like programming, painting, and drawing.

Is there any surprise?

An external monitor for Apple’s desktop computers is expected to be announced as users need a screen for the Mac Mini.