QUOTE OF THE DAY: “Warp speed developments in technology – automation, artificial intelligence, and the arrival of the sharing economy – are transforming how we work. Beyond technology, traditional working patterns are also being disrupted by changes in society, organizations and workforce management, leading to the rise of a more independent and dispersed workforce.” – Alain Dehaze

Two plaintiffs in filed a lawsuit against Apple alleging that company falsely marketed the screen size and pixel counts of displays in its iPhone X, iPhone XS and iPhone XS Max devices. The plaintiffs are seeking

WHAT IS THE MATTER?

According to the 55 pages complaint, Apple openly lied about the screen sizes by counting in the non-screen area like the notch and corners. This way, these devices are not “all screen” as marketed by Apple. To be specific, the plaintiff measured the screen size to 5.6875 inches, which was supposed to be a perfect 5.8 inches all screen as Apple advertised about it.

Apart from the screen sizes, the plaintiffs also allege Apple on floating lower than the advertised screen resolution. According to the complaint, iPhone X is supposed to bear a resolution of 2436X1125. However, the device doesn’t have true pixels with red, green and blue subpixels in each pixel. The plaintiffs say that iPhone X has only 2 subpixels per pixel, which is less than the advertised. According to the lawsuit, iPhone 8 Plus has a higher quality screen than the iPhone X.

WHAT ARE THE CHARGES FILED AGAINST APPLE?

Now that the plaintiffs have alleged and requested to charge Apple under certain acts, Apple hasn’t made any official announcement yet. Also, this is not the first time that Apple has been sued for its products. Many customers sued Apple in the month of March in 59 separate lawsuits over an application tweak that throttles some older iPhones. Whereas in June, Apple had a hit with another lawsuit seeking $5 million in damages over the Apple Watch’s screen having tendency to “crack, shatter or detach from the body of the watch.” 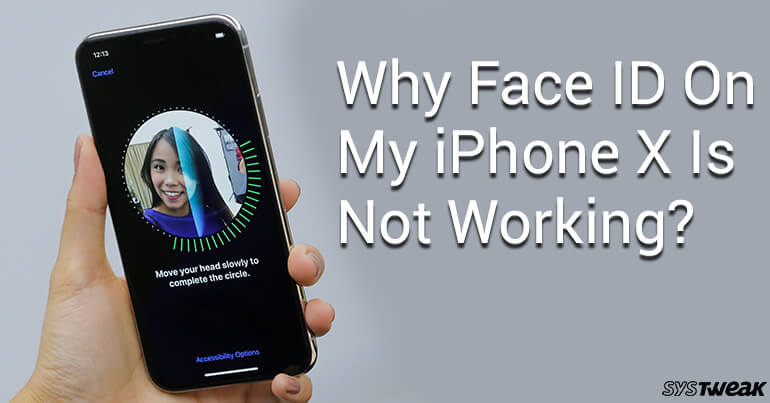 Why Is Face ID On My iPhone X...With home button missing and Face ID enabled, you have no option but to use it every time, you want...

US AIR FORCE IS ALL SET TO LAUNCH A NEXT GENERATION GPS SATELLITE.

US Air Force seem to be launching its first ever new generation GPS satellite after months of delay. This launch is expected to strengthen the Air Force as it is designed to be versatile, accurate, and secure.

WHEN CAN YOU EXPECT THE LIFT-OFF?

After months of delay, the U.S. Air Force is finally set to see-off its new generation of GPS satellite on Tuesday from Cape Canaveral, Florida aboard a SpaceX Falcon 9 rocket. Although the lift-off would take place this Tuesday, some of the most highly touted features of this satellite may not be fully functional until the year 2022. “The reason for this delay is the problems in a companion program to develop a new ground control system for the satellite”, as told by government auditors.

According to Cristina Chaplain, who tracks GPS and other programs for the Government Accountability Office, “Only some aspects of this stronger, jamming-resistant military signal will be available until a new and complex ground control system is available, and that is not expected until 2022 or 2023,”.

WHAT IS SPECIAL ABOUT THIS GPS III SATELLITE?

The new gen GPS III satellite will have a stronger military signal, which would be harder to jam. This improvement became more desperate after Norway accused Russia of disrupting GPS signals during a NATO military exercise this fall. Apart from benefiting the military forces, GPS III will also be providing a new civilian signal compatible with other countries’ navigation satellites, like the European Union’s Galileo system.

This way, civilian receivers that are capable of receiving the new signal, will have more satellites to lock in on, resulting improved accuracy. You can understand the improvement better through the accuracy range, which is currently 10 to 33 feet that will be enhanced to a whopping 3 to 10 feet with GPS III satellite into the space orbit. 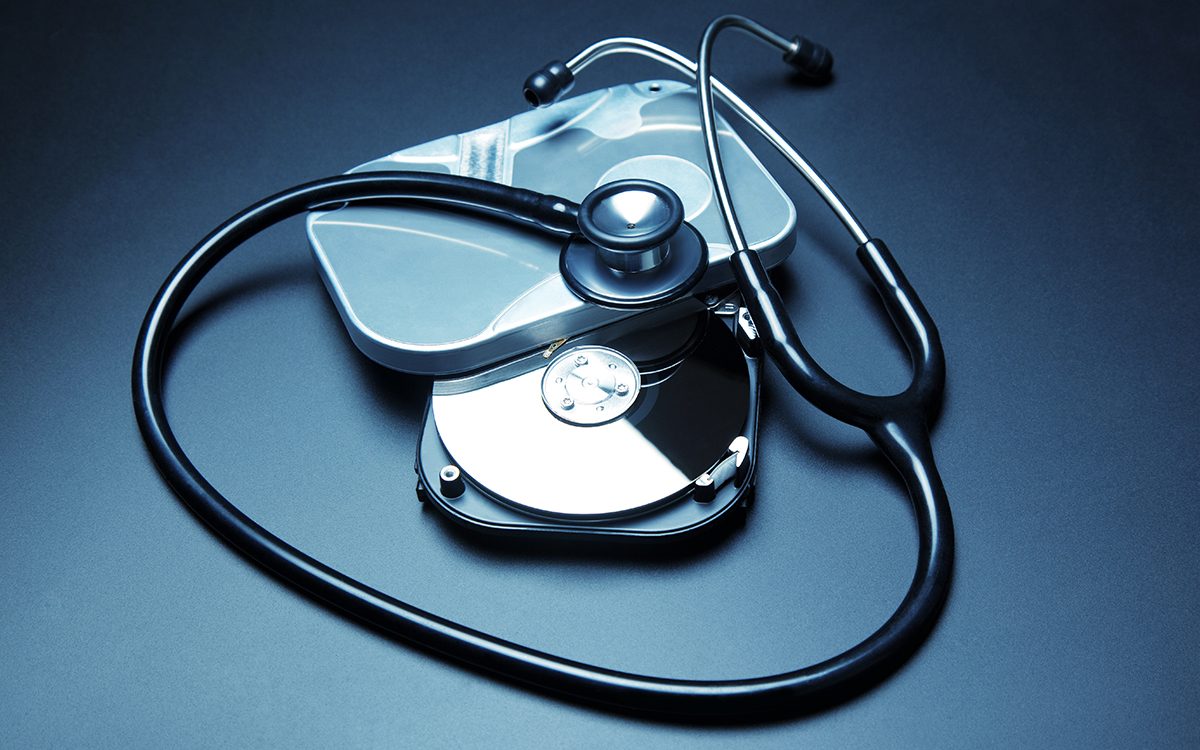 The Best Hard Drive Health Check Software For...Hard drive health is one of the topmost concerns form many computer users. Presently, PC being the primary storage device...
What Do You Think?
Responses