Apple’s Wireless Charger Pad: All You Need to Know

Apple’s Wireless Charger Pad: All You Need to Know

With the announcement of iPhone 8 and iPhone X, Apple also previewed its wireless charging pad, named – AirPower that can wirelessly charge Apple watch, iPhone and pair of AirPods. However, the launch of AirPower is due for more than a year now.

Apple enthusiasts were expecting the lunch of AirPower in the first half of 2018. However, the launch of iPhone XS took place in the month of September 2018, with no further news for the launch of AirPower.  Moreover, the company also introduced its MacBook Air, Mac Mini and iPad Pro in October, but still there has been no sign of wireless charging pad release date.

Well, the continuous delay in the launch of AirPower is not less than a disappointment for any Apple enthusiast. So, we are going to share the possible cause of significant delay in the release of AirPower, expected release date and the price of the new device.

What is Apple’s Airpower Release Date?

It looks like the long-awaited AirPower may make its debut very soon. In fact, as per the rumors, the company is all set to roll out the wireless charging mat in a few months alongside the new aforementioned AirPods. The sources have mentioned Spring, which clearly shows the launch is going to take place somewhere at the end of March.  According to the ChargerLAB, the production of AirPower has already been initiated by the company.

What Will Be The Cost?

Just like the release date of AirPower, the tech giant is yet to make any statement over the price. However, as per the estimations, the company is going to charge a fair price.

According to the Chongdiantou (Chinese blog), the wireless charging mat can be expected to cost nearly $150 USD.  MySmartPrice also supported the same price. Well, the quoted amount appears to be a little higher as compared to the other competing brands and their products, which are capable of charging more than one device at the same time. As far as the quality is concerned, Apple is known for its product and its quality. So, it may be worth buying. 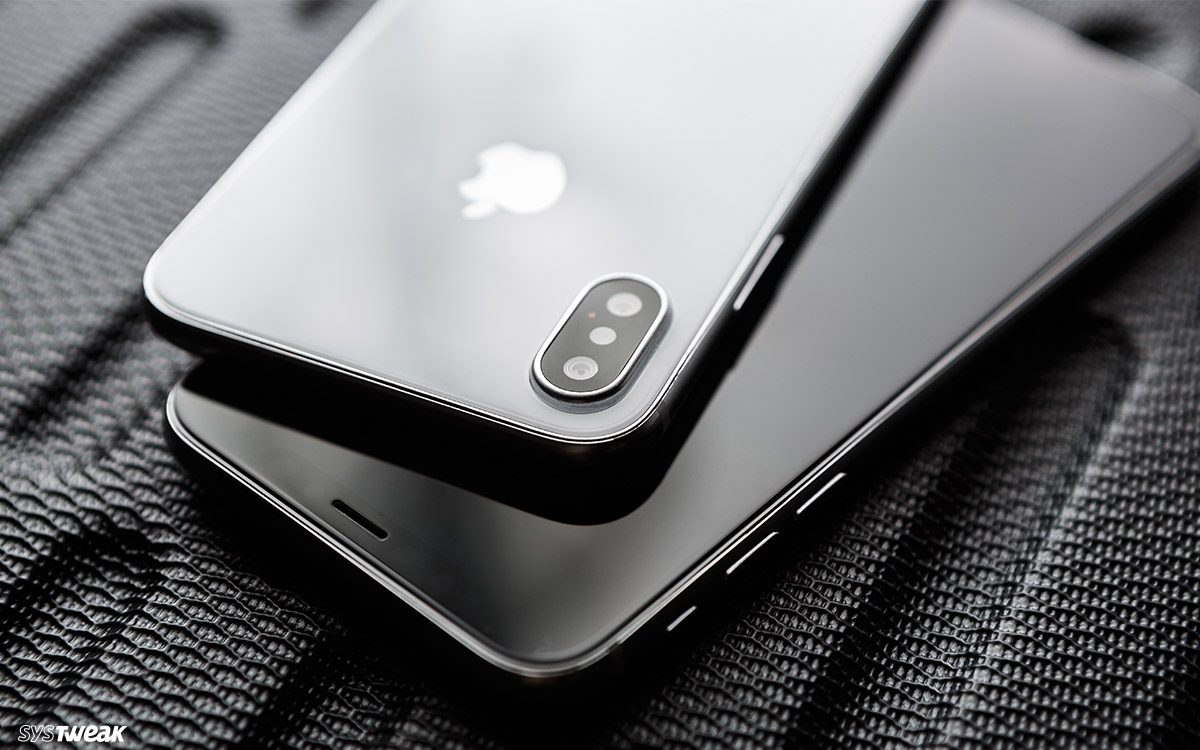 Apple Hints New iPhone For 2019 With 3...Read this to know about Apple’s new addition to the hardware and software of iPhone.

Why It Has Been Delayed?

The significant delay is due to the fact that the company announced the AirPower prior to determining the mechanism and build of the product. However, there are many other reasons that supported the delay.

As per the MySmartPrice report, the company has finally decided out they are going to build it, but the wireless charging mat can turn out a bit thicker than how Apple portrait two years back.

According to the reports of Gurman, Apple engineers are determinedly working to achieve the target as soon as possible.