Although Google Maps has singlehandedly revolutionized the GPS market and killed any demand for dedicated GPS devices, it’s being prepared for yet another upgrade. As per the announcements made last year May, Google has already started rolling out Augmented Reality Maps for a limited number of users.

The current version of Google Maps is definitely no pushover yet, there are still several navigation woes that it suffers from. The most common of them is the sometimes-inaccurate blue dot on the 2D map. According to Google’s UX Design Lead, Ms. Rachel Inman, “The blue dot you see of the 2D map is sometimes where you’re standing, but sometimes it’s jumping around and you’re not quite sure where you are. It becomes even more exaggerated when you’re in an urban area because there’s tons of metal around us, other people’s phones, all these magnets — that problem is exacerbated. Using VPS and Street View gives us this whole new superpower.”

With the new AR view, users will now be able to view directions for anywhere by simply accessing the app via their phone camera. The viewfinder will now show on-screen prompts for directions along with virtual arrows, so users will know the exact direction to take rather than the 3rd-person approach from the regular 2D maps. 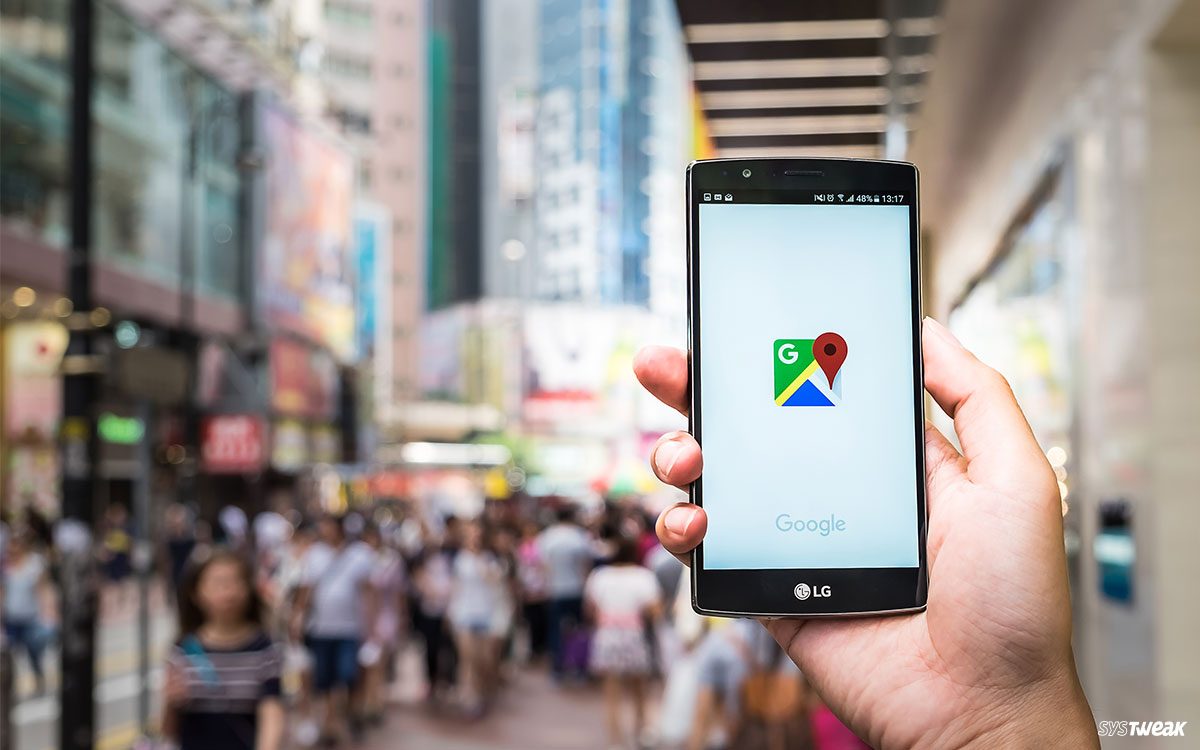 6 Useful Google Maps Features We bet you...Google Maps has been on quite a roll and it was all we could hear about in the tech news...

So When Can We Expect This To Come Out?

Google has currently rolled AR maps only for a handful of users, apparently for testing purposes. According to various sources, regular users shouldn’t expect the release soon as it hasn’t been tested for feedback as of yet. Also, the overall look and feel of the testing beta might be changed when the app is finally made public.

According to Ms Inman, “For some people, this will be their first experience with AR, so we want it to be a good one.” Despite the release date hasn’t been hinted by Google, this new change will certainly add another feather in their cap.