Ask Multiple Queries From Google Home At Once

Home » google » Ask Multiple Queries From Google Home At Once

Ask Multiple Queries From Google Home At Once

Smart Speaker industry is growing year by year. One of the best smart speakers, Google Home constantly updates the software and voice command system. Now you can give two commands in one go and both the commands will be enacted simultaneously. It is useful if you have more than one smart device and you want to control them simultaneously.

Google Home recently got a new update and a feature called Multiple Actions. With the feature, you can give three different commands. This makes interaction with digital assistant smooth. However, do you know how to give multiple commands to Google Home without confusing the digital assistant?

Before going further, make sure you have updated your Google Home by turning it on. 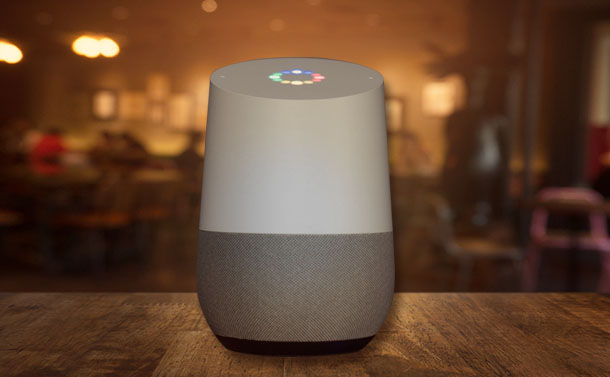 How To Use Google Home With Your iPhoneLast year in Google I/O 2017, Google announced Bluetooth support for Google Home. So, now you can connect your iPhone...

Step 1: Know What Commands To Give:

If you own Google Home, you know what commands you need to give to your devices. As it is very important to do what you want and appropriate commands related to it, in order to let Multiple function feature work. If you are not sure what commands would work, you can check Google support pages to get a long list of voice commands to use. Go through the list and choose the commands that work for you to get Google Home to work.  It is better to copy a few commands that you think that you will use frequently until you get used to them.

Step 2: Combine the Commands & Try them out:

First, choose three devices & then decide the commands that you want to give Google Home to work on. Wake your Google Home with wake sound “Hey Google” or “OK, Google”, then give multiple commands to your smart speakers.

We have listed a few examples of multiple commands:

“Hey Google, how’s the weather in Los Angeles, New York, and Beijing?” If you are planning to travel, it is best to know about weather and climate conditions.

“Ok Google, Turn on Drawing room’s light, play music and turn off the fan in the bedroom.” Using multiple commands to smart devices installed in your home can be easy if you know what commands to use.  Also, you can schedule or reschedule meetings, check appointments, go through emails using this multiple action feature.

Exploring and adding more commands is the only trick to master this multiple command feature. However, it is important to know where to stop exploring. For example, you said, “Ok, Google, set an alarm, turn off lights in dining room and turn on security alarms”. Instead of fulfilling all commands, it will ask for time at which you want the alarm to go off, which breaks rhythm. A simple fix would be saying set an Alarm for 5:30 in the morning. The feature is available to Some English-speaking countries but soon it is hoped that it comes to other countries. 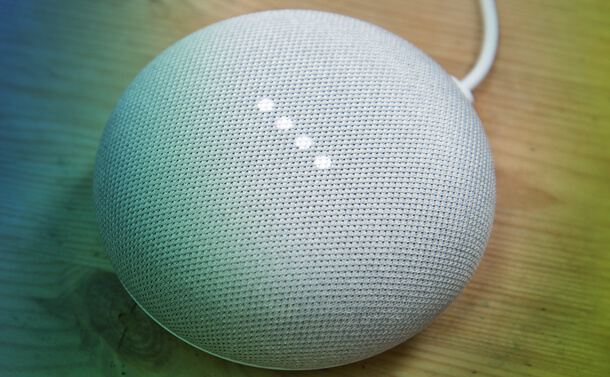 9 Tips to Get the Most of Google...Google Home is much more than just a smart assistant! If you’ve just grabbed your Google Home Mini this holiday...

So, in this way you can give multiple commands to Google Home at once. Try it and control your Google Home as per your preferences.