Child pornography is a heinous crime, and pedophiles are people with an ill mentality giving them a platform to express their sick thoughts is simply unacceptable. YouTube knowingly and unknowingly has become one. A lot of organizations are strongly opposing the ill mentality and don’t want to be remotely involved in it.

YouTube has been again accused of being a network of pedophiles conspicuously. This time AT&T and Hasbro have pulled their ads from Google’s YouTube after the reports of pedophiles being cinched onto videos of young children mostly girls  circulated

What Is The Matter?

Some of the videos of young children’s comments section on YouTube are filled with time stamps marking comments which display child nudity & objectifying children.

“Until Google can protect our brand from offensive content of any kind, we are removing all advertising from YouTube.”

The company had pulled its ads in 2017 when they get to know that their ads were shown beside the offensive content which included terrorist however they resumed its ads in January.

A statement made on Thursday 21st February 2019, Hasbro said, “Hasbro is pausing all advertising on YouTube, and has reached out to Google/YouTube to understand what actions they are taking to address this issue and prevent such content from appearing on their platform in the future.”

Before them, on Wednesday the maker of Fortnite, Epic Games also pulled out ads. Also, Disney also followed the trail and paused its ads.

Other advertisers such as Peloton and Grammarly’s ads are still running on YouTube have told CNBC that they are in discussions with YouTube to resolve the issue. 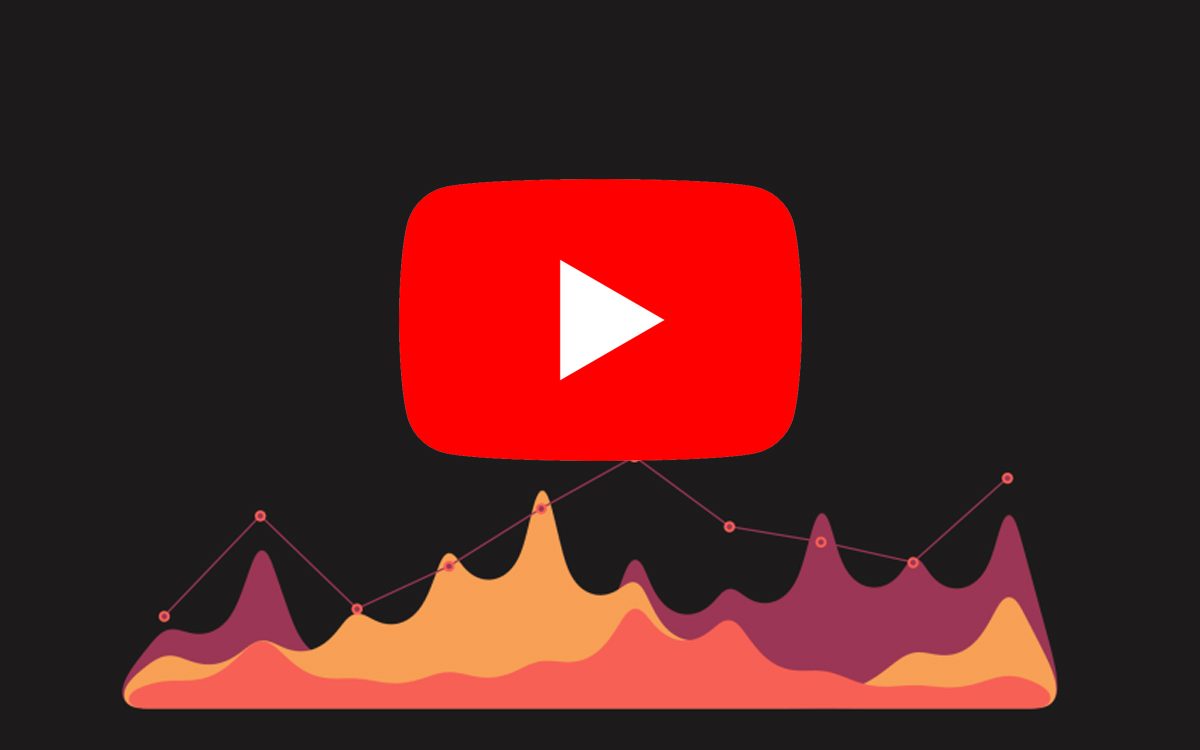 How To Track Time Spent Watching YouTube Videos?Google is all in for Digital Well-being. It has not only introduced screen monitoring to its Android OS but also...

So far, YouTube has not commented on any of these actions and stated on Wednesday, “Any content — including comments — that endangers minors is abhorrent and we have clear policies prohibiting this on YouTube. We took immediate action by deleting accounts and channels, reporting illegal activity to authorities and disabling violative comments.”

On Thursday, YouTube sent a memo to advertisers that describe critical changes. YouTube is working to protect its young audience.

Also, YouTube mentioned that it has removed comments on millions of videos that “could be subject to predatory comments.”  YouTube also working to make it difficult for “innocent content to attract bad actors” by making changes in discovery algorithms. YouTube mentioned that they will make sure that no such advertisement should appear on videos which could allure this kind of behavior. Also, it is deleting accounts “that belonged to bad actors.”