“It’s hard to pay attention these days because of multiple effects of the information technology nowadays. You tend to develop a faster, speedier mind, but I don’t think it’s necessarily broader or smarter.” ~ Robert Redford

AWS admitted that one of the sales representatives left the S3 storage bucket unprotected which has spreadsheets with loads of data. The employee, “did not follow AWS best practices with this particular bucket,” a representative of the cloud provider added. However, the information on the documents includes AWS pricing rates related to specifically GoDaddy were said to be “speculative,” he further said.

This incident came into light after data leaks one year ago when Amazon warned its customers to keep S3 storage buckets well-protected.

HOW AWS CAME TO KNOW ABOUT IT?

The issue was noticed by the cybersecurity sleuth UpGuard and informed the companies affected. “The exposed documents include high-level configuration information for tens of thousands of systems and pricing options for running those systems in Amazon AWS, including the discounts offered under different scenarios,” UpGuard wrote. According to a report, “Essentially, this data mapped a very large-scale AWS cloud infrastructure deployment.”

WHAT COULD BE THE INFLUENCE OF DATA EXPOSURE?

The information exposed enlists a list of configuration details of 30,000 GoDaddy servers or more, operating systems, information on hostnames, CPU and memory resources, and more.

The information also had information stored in an Excel spreadsheet in a bucket called abbottGoDaddy. This could have given a competitive edge to rivals if they would have reached it or if hackers would have the hands on the data, they could a leverage to attack the domain registrar. 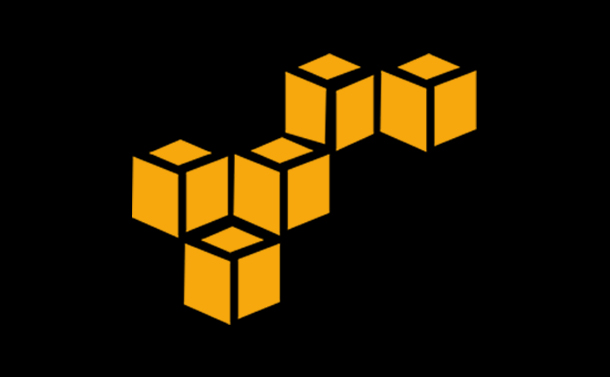 Discord is launching a game store today and Nitro Streaming service will have a games library added.

Discord is known as a famous communication platform for game freaks, is now adding games library to Nitro subscription program. Discord has grown so much, from a social tool to a platform to buy games, connect with friends and play online multiplayer games with friends.

Discord blog post mentioned, “For many people like us, you grew up during a time when there was a relatively small amount of games being released. Today, the problem has flipped on its head. There’s an abundance of fantastic games. Fantastic games that we missed. Games that we even purchased but never got around to playing. We want to give you an easy opportunity to play the golden games you’ve missed, and we want to offer an awesome selection. So, we’ve curated some of these golden games and will be adding them to Discord Nitro.”

The store will be available to 50,000 players in Canada at launch, which will expand to more players and countries. The service aims to organize the games that will come in store and subscription as well. The share will be split between developers and Discord 70-30 ratio. Moreover, it lets your game from another service to Discord’s library.

WHAT GAMES ARE ADDED?

Nitro will get these games at the time of launch:

We have got a hold the list of games that you can buy from the store:

WHAT IS “FIRST ON DISCORD”?

Discord is also launching “First On Discord” program. This program will help in introducing indie games which are available on the store or through Nitro for a certain amount of time.

If we support Indie games will extend the limit of creative game design and also will play a crucial role in innovation. These Discord games are exclusive for at most 90 days, then developers can sell them as per their wish.

Discord is in for gaming dollars. Steam has controlled PC market for a long time. Discord’s step has encouraged other publishers to have their own platforms and they are leaving Stream.  With Discord’s gaming store, the users could turn into customers, changing everything forever.