Ever since the time NASA sent a man to the moon, we have all been obsessed with the space. The stars, the planets and the moon, oh the moon. Ever present, they have been the great unknown in our lives. To top it all, shows and movies like Star Trek and Star Wars have only fueled our imagination. To top it all, this influence was reflected in the pop music of the 70s. David Bowie and his alter ego, Ziggy Stardust came up with classics like ‘Space Oddity’ and ‘Starman’ to name a few. Such influences are so ingrained in us that back in February ‘18, when Elon Musk launched his Falcon heavy space flight, he named the dummy driver ‘Starman’. All of us back on earth who are amateur stargazers and wannabe astronomers, there is still hope of being our own ‘Major Tom’. Mentioned below is a list of the best astronomy apps for Android and iOS users.

How can an article talking about the space and the stars not start with NASA? This government aided agency is officially named the National Aeronautics and Space Administration but, its moniker ‘NASA’ is more famously used. They have been luminaries in the field of all things space and their distinction is par none. They have released free for use apps on Android and iOS platforms to help kids, teens and want to be astronomers and stargazing romantics know more about space. The application has images, and live telecast from one of their satellites orbiting in space. The other key features of these applications are:

One of the most highly endorsed application on astronomy is SkySafari. While it has applications on both Android and iOS platforms, the versions of the same are different. The iOS version has been recently updated but, both app work equally fine. Up on use, this application feels like a planetarium in one’s palms. One can get all the information in regard to planets, stars, constellations and the many satellites that are currently orbiting our planet. Its key features are:

The moon. Neil Armstrong and Buzz Aldrin were the men in the Apollo 11 mission. That first step on the moon by Neil Armstrong was telecasted all over the world live. In fact, many speculate that 80% of the world’s population tuned in for the event’s telecast. The application Deluxe Moon HD, hence manages to take us on an individual journey to the moon. It has loads of information on our lunar neighbor, e.g. its phase and even further description along with HD quality images. Its other key features are:

One of the above-mentioned application, gave one freedom of simply raising their cameras in the sky and getting information of all things in and about space. But, what if one wants to know what the sky looks like from the opposite side of the planet. What if, while living in the USA, one wonders what the night sky looks like in the Sultanate of Oman? Well, in that case, one can use the best stargazing app, Sky Chart. This application helps one know and experience these scenarios with the help of their advanced real-time features. An augmented reality enabled astronomy app, its key features are:

This application prompts the question, ‘what is time?’ We sure could do with the Time Lord or Dr Stephen Strange at our disposal to answer this question for us. But, with the help of Cosmic Watch, one can know and study a lot of details in regard to time and the millions of cosmic entities that come to play in its creation. That’s right, according to the creators of this app, “Time is the cosmic rhythm”. The other key features of this app are:

This app studies the night sky by merely pointing one’s device camera towards the sky. Within a matter of seconds, the complete details is displayed of the stars, planets and other cosmic bodies. One of the best stargazing app in the market, it’s key features are: 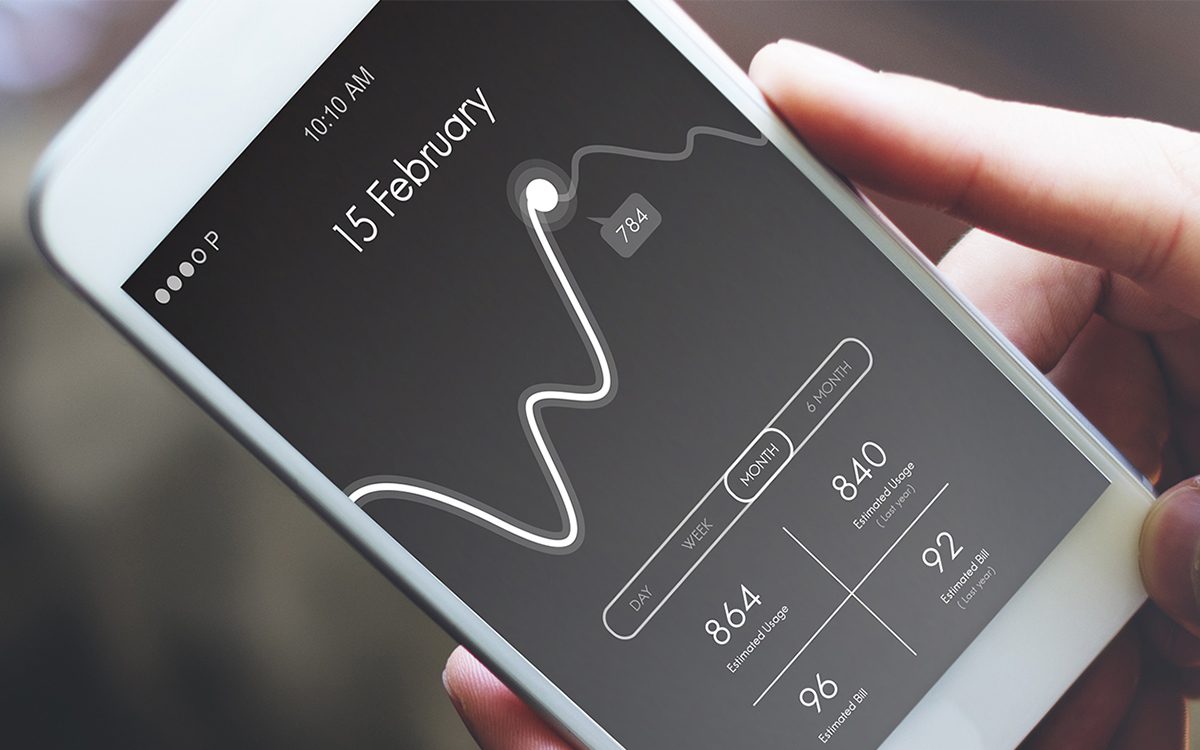 Best Phone Usage Tracker Apps- Screen Time TrackerAs soon as we wake up, we start using our phone, whether it is to check notifications or upload a...

Last but not the least on our list is Pocket Universe. This application is perfectly named as it offers just that. An educational app, it literally puts the entire universe in one’s pocket. From stars, planets, to constellations, it has information on all. With the help of virtual reality, one can even experience a stimulated walk on the surface of mars and the moon. The key features of this amazing application are:

There you have it folks! The best stargazing apps for all those who love space. Space travel in real life may take quite some time to become a reality, but for amateur astronomers, the above mentioned best astronomy apps will have to suffice.