Augmented Reality apps have become a raging trend today. With Google empowering AR technology with its ARCore development, many AR apps for Android are being quickly introduced in the market.

How wonderful it would be if your favorite cartoon characters come alive on your desk by using your device’s lens. AR apps have the power to let us witness unimaginable things through a simple mobile device’s lens. Hence, we are determined to explore this technology and use it in our daily lives. As far as Android devices are concerned, we have picked up 11 best AR apps for Android devices in this article. We hope you like them.

Before we dig into the article, we would suggest you check whether your Android device supports ARCore applications.

Unlikely to its predecessor Project Tango by Google, ARCore does not need any additional hardware or sensor to function. The current version of ARCore support 39 devices. Also, ARCore needs Android 7.0 or later version of Android. However, some of the mobile devices in the list require Android 8.0.

Android devices in China do not include Google Play. Instead, Chinese users can download and setup ARCore from these app stores: – 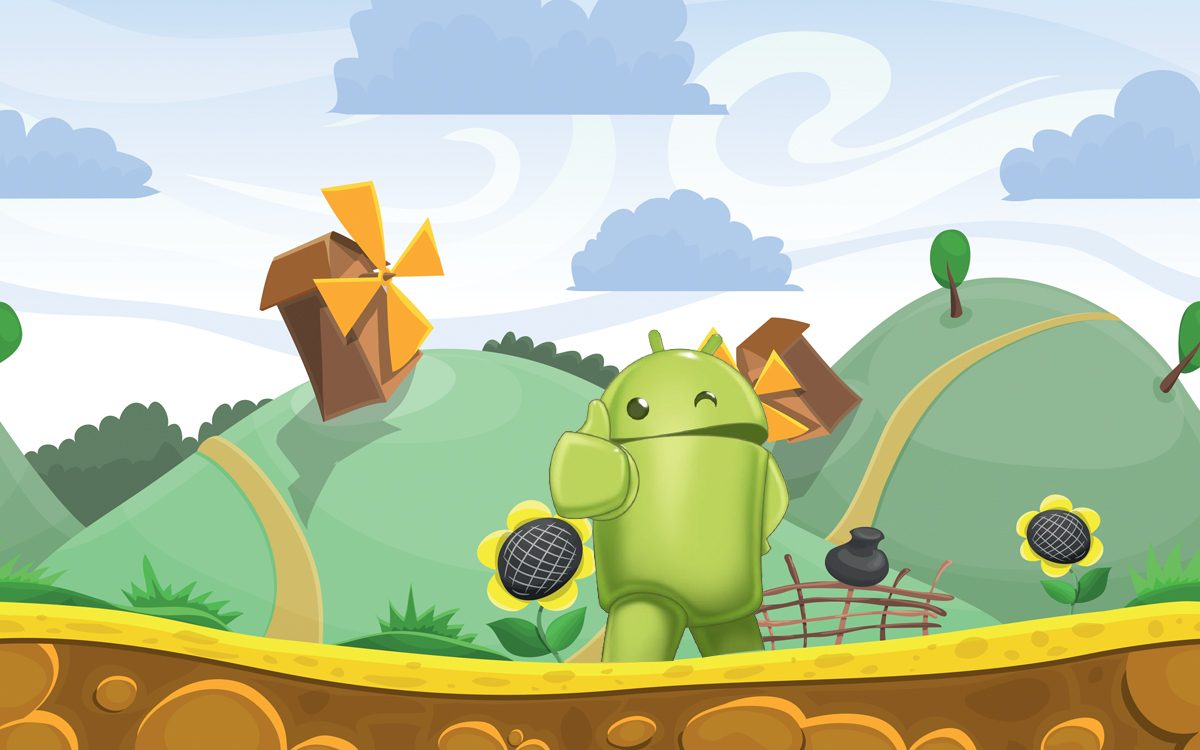 5 Best Animation Apps For AndroidNothing is more convenient for creative folks than having handy animation maker apps on smartphone. It will help them express...

In this article, we’ve listed down top Augmented Reality apps. Read on to know more about them.

This GPS compass uses augmented reality to act as your guide from your current location to the destination. You just need to fill in the place where you want to go and the compass would point out in the direction that you should go. It is a safe bet to use this app as it takes you to the right location without any discrepancy. Click here to download the app.

Love playing games? Well, ARise is a newly launched augmented reality puzzle game where would need to guide a knight through a maze that is filled with optical illusions. The puzzle space is made three-dimensional and you need to allow the knight to pass over the gaps to reach the destination. The game has some amazing graphics and is good way to spend some free time. Click here to download the app.

If you are interested in making sketches, then this top AR app is rightfully meant for you. This app makes use of your phone’s camera to guide you through realistic sketches and you just need to follow the instructions on the screen and trace the guidelines as you start drawing the images that you wish to create. You would need to be careful with the positioning of the phone and paper so that you get make the best use of the app. Click here to download the app.

Imagine your sketches turn into three-dimensional figure once you color them. This is what Quiver does to your colored drawings and turns them into animated characters. You can download some of the papers from Quiver, print them out, color them and scan them again to let the app do its magic. This is a great application especially for kids as they would enjoy indulging in such an activity. Click here to download the app.

Setting up your home furniture and need ideas? IKEA Place is your go-to option on which you can download 3D models of the IKEA furniture and set up the pieces that look best in your home. With this app, you would be able to figure out as to which size or color representation would probably look the best in your living room and decide on which furniture looks best. Click here to download the app.

This app is a great tool for the builders and interior designing as they can draw out the building maps with three-dimension with the help of the features present on the app. It is mainly targeted for the professionals who are involved in map making. Click here to download the app.

If doodling is your thing, then download this app for an amazing drawing experience. This app allows you to doodle around your three-dimensional surroundings. It just needs your finger movement to draw the lines and you would end up in a fun sketch. Click here to download the app.

This is one of the best apps to experience astronomy and stargazing through augmented reality. It uses your present location and phone orientation to show an accurate star map on your mobile screen. It is a great tool to learn about astronomy and offers a great view of the surroundings with the help of augmented reality functionality. Click here to download the app.

Let us talk about some AR games designed for Android devices.

One of the biggest mobile games ever made, Pokémon Go is by far the largest AR game. Similar to Ingress, Pokémon Go forces you to go out in real world and capture Pokemons and battle Gym leaders. Although the game is still being developed (features are evolving), it has quite a large fan base. One of the many things we like about this game is that it stops you from being a couch potato. Click here to download one of the best Augmented Reality games.

Crime Scene AR is an interesting take on how to work at crime scenes. This augmented reality game allows you to enact a crime scene, where you would have to play the investigator.

It is inspired from shows such as Crime 360 and First 48. With AR, you will love finding clues to solve the case. There are 6 cases in the entire game. This game comes with a price tag($0.99), which is very affordable. Click here to download one of the best Augmented Reality games for Android. 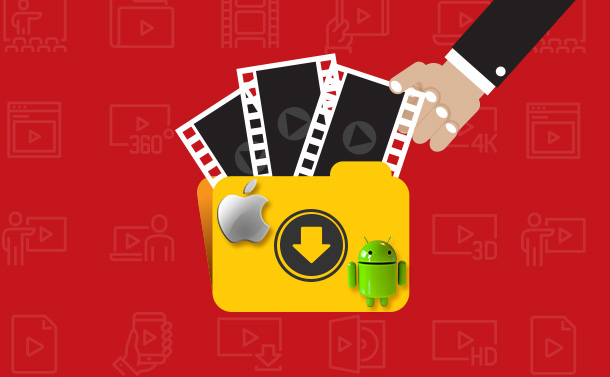 Best Video Downloader Apps for Android & iOSDon’t have time to enjoy a video? Internet connection too slow to stream videos? Want to share videos with your...

Do you love playing Jenga? If yes, you will love WobblyStack for ARCore. It’s AR’s take on Jenga. Your device’s camera and motion sensors are used to play this game. You can take out blocks from the stack and put them on top.

WobblyStack includes features like haptic feedback for refined controls and local multiplayer options. You can purchase WobblyStack for ARCore for $1.99.  Click here to download one of the best Augmented Reality games.

That’s all folks! We have introduced you to the world of best augmented reality apps for Android devices. Hope you have a wonderful time exploring them on your favorite Android device. Augmented Reality has begun its journey and soon it will be one of the most important thing in technological world. It has a bright future in different sectors that are closely related to humans such as medical, automotive, marketing etc. sooner or later, you will AR apps conquering these sectors.

Share your experience and doubts about these apps in the comments section below. We would love to hear from you!

How To Install Android 11 Quickly With Simple Steps

How To Use Appsgeyser To Create Android App Online Without Coding?