Today we have apps for every necessity, whether it is for ordering food or booking a cab or tickets, we have it all. Moreover, all the apps are available on almost all the platforms. With the need of apps on all platforms increasing day by day, it seems to have sweetened the pot for developers, as they write once and build mobile applications that run on almost all platforms without hassle. So, the application built is compatible with  Android and iOS and the code can be used for progressive web applications. Moreover, after some minor changes, it can also be used for desktop applications.

In this post, we have compiled a list of some of the best and useful frameworks which can help you develop cool mobile hybrid applications. 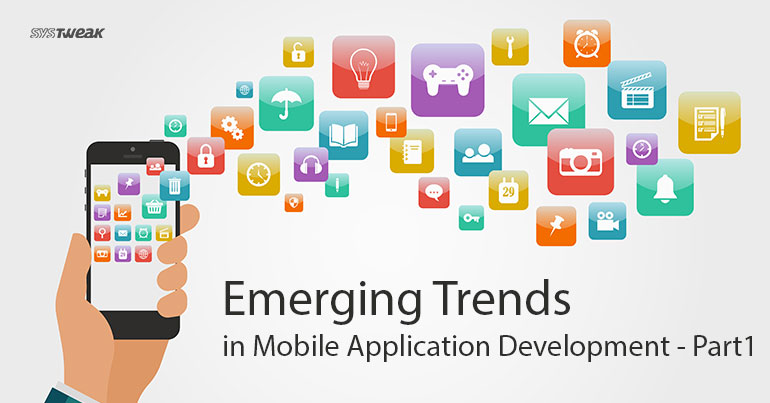 Whether you want an open source or pro services app, the hybrid framework will help you build, deploy, test and monitor the apps seamlessly. Let’s take a look at the features of Ionic Framework:

With open web tech, PhoneGap allows developers to build hybrid apps which makes it one of the best hybrid app development frameworks.  Let’s take a look at the features of PhoneGap:

A free and open source hybrid mobile app development tool, Framework7 is efficient enough to build apps for Android and iOS. Let’s take a look at the features of Framework7 to know more: 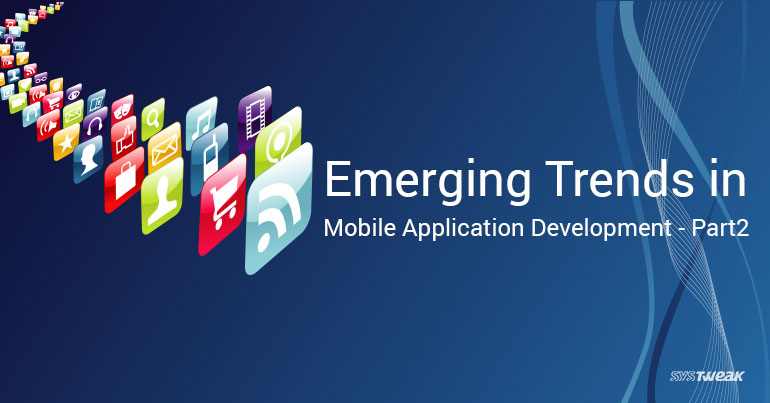 Onsen UI is one of the best hybrid app frameworks, which lets you develop HTML5 hybrid and mobile web apps efficiently. Lets check out the features of Onsen UI:

Kendo UI is one of the best hybrid mobile app development tools which uses HTML5 framework for creating cross-platform mobile applications powered by Telerik.  Let’s check out the features of Kendo UI to know more about it: 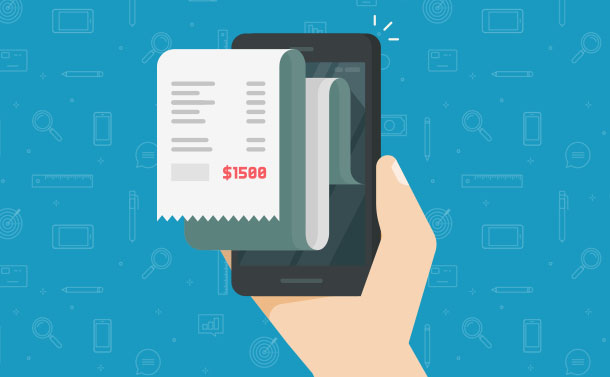 Best Free Invoicing Apps For Android And iPhoneService industry has seen quite a lot of change in the past decade. Freelancing has become the profession of choice...

React Native is an mobile app development framework tool which enables you to build mobile apps using only JavaScript. Lets checkout the features of React Native to know more about it:

So, these are some of the best hybrid app frameworks which could help a great deal if you are working on developing mobile applications. Hence, saving your time and efforts. Moreover, you can reuse the code for building a web application version. So, try them and let us know which worked for you!