Wikipedia explains Google’s Doodle as a “special, temporary alteration of the logo on Google’s homepages that commemorates holidays, events, achievements, and people.” But, for the whole world that uses Google, it is the fastest way of gaining information about a long-forgotten celebrity, a festival from another part of the world and even a quick game of classic Pac-Man. It is often the talking point over coffee breaks. What started out as a simple alteration of the Google logo, has resulted in a journey that has been quite interesting. Dive in for an insight on the journey of the best Google Doodles.

While Google was always appreciated for its colorful logo design, the launch of the Doodles was a very subtle transaction. Starting with the simple ‘Burning Man’ logo way back in August 30, 1998, they have moved on to videos, and even the best interactive Google Doodles.

Here is a quick list of its many firsts:

Keeping in mind the minimalist mindset of the legendary John Lennon, Google honored him on his 70th birthday on October 8, 2010, with their first Video Doodle. The video was set to his iconic song ‘Imagine’ and depicted the journey of an idea and ended with a rough sketch of John’s face on the horizon as part of the Google logo. This Doodle has a global reach and still remains a popular Doodle of all time. 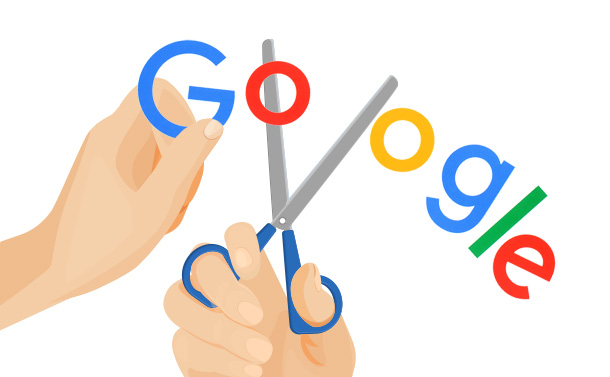 The king of Comedy, Charlie Chaplin was renowned for his epic timing and the character of ‘The Tramp’. The Team behind the Google’s Doodle acted in this live action short video that was released on April 15, 2011. This day was Charlie Chaplin’s 122nd Birthday. Needless to say, the novel way of integrating the Tramp and the Google icon in the video was appreciated by all.

If one were to ever think that a logo design could be interactive, then they would probably qualify for a job with the Doodle team. Nothing beats interaction more than music. Hence, on June 9, 2011, in order to celebrate the 96th birthday of Les Paul, Google launched its first interactive doodle. On it, one could strum guitar chords and make music. For the US demographic however, there was a hidden bonus. They could record a 30 second music clip and create a unique URL for the same. This could then be shared with friends and family via social media platforms. This particular doodle has been appreciated so much by the public that on their demand, it stayed an extra day on the US site.

Talking about interacting with your user base, Google seems to have nailed that art right down to the T. Moving from interaction to games that users can play was a brilliant move by Google. On April 14, 2015, commemorating the 155th anniversary of the legendary Pony Express Mail Service, Google launched a game wherein the user had to pick up mail while dodging cactus on a deserted terrain, falling snow and even dacoits while crossing bridges and Rocky Mountains. Back in the day, the Pony Express riders finished similar such journeys between the Atlantic and Pacific coasts in about 10 days. 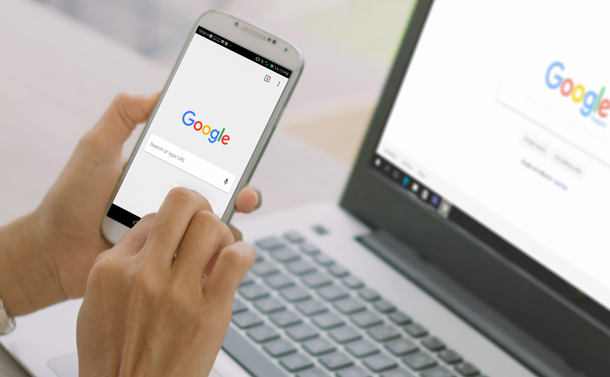 While the Google’s Doodles were busy making a mark on the website, the app users were deprived of the same. So on August 5, 2016, just in time for the 2016 Summer Olympics, iOS and Android app users enjoyed their own ‘fruity’ Olympics. 7 games were played by contestants like Blueberry, Strawberry, Pineapple, Coconut, and more. These games went on till August 21 and featured a new mini game every day. In order to play these games, all one needed to do was click on the play button.

This doodle in particular is probably the peak that could ever be achieved by Google’s Doodle team. The genius that was Georges Méliès sewed together fantasy, special effects and hence Google too married virtual reality and immersive 360-degree video. Hélène Leroux, who is the project art lead at Google, has this today about the Doodle that was created. “In addition to be a magician, Méliès was an expert storyteller, so it was important for the Doodle to have a clear story. We approached it as if it were a ballet or play you watch at the theatre, where you get to choose where to look. In these situations, the spectator becomes the camera, editing their own film.” Kudos Google Team.

While the above mentioned are obviously the many 1st that have occurred in the Doodle, here are some of the winners.

The now obsolete arcade game Pac-Man got a mini revival on its 30th Anniversary on May 21, 2010. Bookmarked by many, this Doodle game is the most popular way for corporate employees to spend their time nonproductively.

On the opposite side of the spectrum comes an amazing art created by an 11-year-old school girl. Akilah Johnson was inspired by the Black Lives Matter movement. Using pencils, crayons and markers she created an image that was loved by all. Her art was selected in the Doodle 4 Google competition. Details of the same are mentioned below.

Google has been hosting ‘Doodle4Google’ since 2008 across the globe. The expansion has included countries like India, Singapore and Ireland over time. Students between grade 1 to 10 can take part in this event. Every country is given a separate topic and students create the Google logo using the theme of the year. The winners work is displayed for 24 hours as part of the official logo as the best Google Doodle in that country.

We hope that with time, these logos become more inclusive of religious festivals and social themes. With the use of AR. VR, we are sure that Google shall forever have a winner in its pocket.