One of the best ways to hang out with buddies after a tiring day or week of work is by going to the local pub or to the house of that one friend who has a Karaoke set up. Once there, all can pick songs of their choice and sing out the lyrics to their heart’s content. Many singers prefer to use top karaoke apps simply because they offer a clarity in lyrics while matching them to the music perfectly. For a fun session of karaoke singing, pick one of the best karaoke apps on Android for your smartphone from the list mentioned below.

Singers who want to refine and practice their vocal skills can use this app. It features more than eight lakh songs and one can record themselves singing duets along with other people and even the featured artists. With this app, one can also experiment with voice filters and share their recordings with the people around the world. Overall, one can get a complete social experience when it comes to sharing one’s singing with the world. 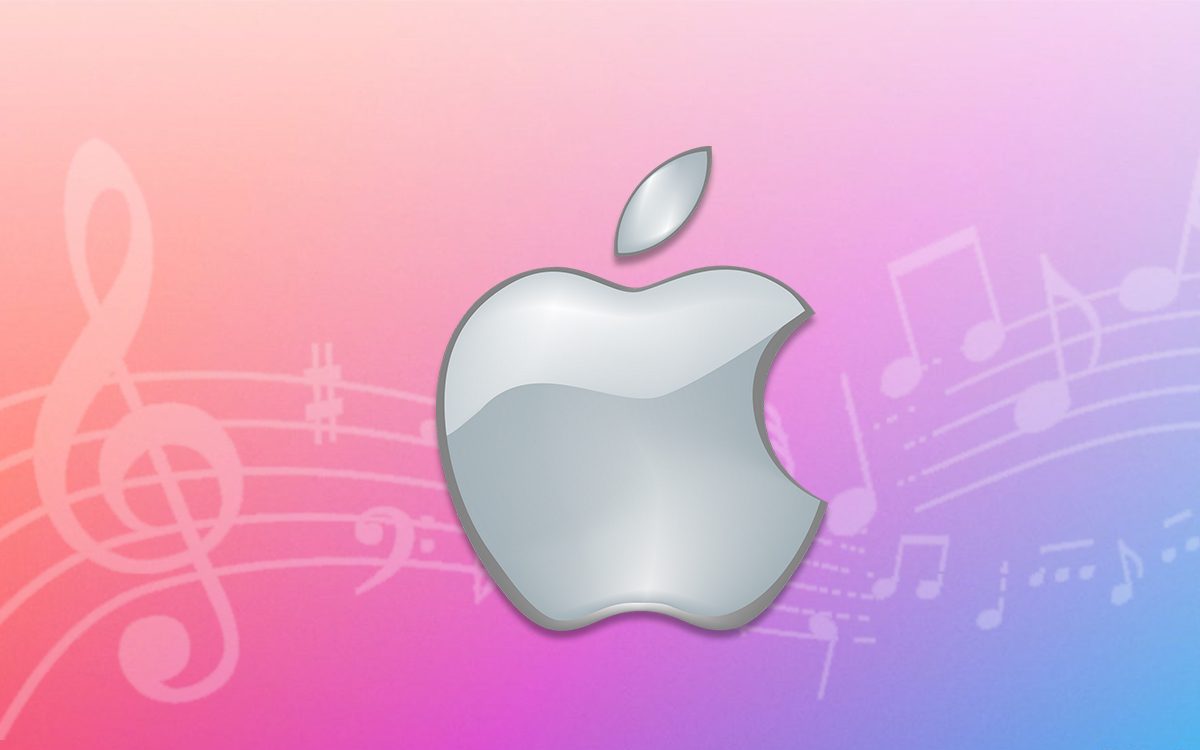 7 Best Apps for Singers on iPhoneFor singers around the world, it is not possible to avail studio facility at a moment's notice. Hence, in this...

This top karaoke app features about 70,000 songs and with it one can record their favorite tracks on it. One also gets to playback the recordings which can be further edited and improved vocally later on. The best part about this app is that one gets to share their videos with millions of people who are already using this app. This app offers several vocal effects, and one can even go for duets with their friends thus making it a completely fun app.

It is counted among one of the best karaoke apps on Android that is available online. This app is also capable of adding special effects in one’s karaoke video making them even better. Moreover, the presence of thousands of songs in this one app makes it a highly popular choice in our list of the top karaoke apps.

Talking about karaoke is incomplete if we leave aside this top karaoke app which is used by thousands of people across the world. It offers the users the option of adding special effects and voice effects. With it, one can easily share their karaoke videos without any difficulty. Download this app and start karaoke. Wit it it almost feels like one is performing on a live stage! 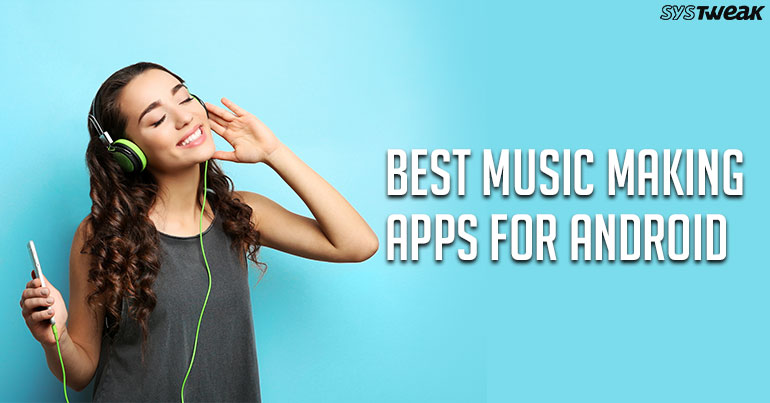 Best Music Making Apps For AndroidRecord, edit and share your talent with your friends. Read and know more about the best music making apps for...

It was one of the best karaoke apps in Google’s Play Store. The best thing about this app is that it automatically turns the music on one’s phone to karaoke tracks. Also, one can edit and share their videos which are supported with an easy to use interface and hence made without any difficulty. Really worth trying!

This is one of the simplest yet highly popular app that has been accepted worldwide by the users. Yes, the interface cannot be called user-friendly, but the clarity of lyrics on the screen will definitely make up for that! It also has a surprise guess game about which we’ll not reveal much! This application is a must have for all the karaoke fans as it is the best karaoke apps on Android.

This application has a number of followers across the globe because of the amazing features it has to offer. With it, one can either sing karaoke all by themselves and practice their singing or invite friends and have a party as well. All one has to do so is, just send them the link, they can visit it and join in the next karaoke session. One can even record the videos and share them online.

Nobody has ever said that karaoke is only for adults, kids can also try singing along! Particularly created for them, this app is just the best! Though not very popular yet, but there is huge potential in this application as it caters to kid friendly songs and easy to read lyric display. With nursery rhymes and other popular poems, one makes learning and singing a fun combination. This app is most definitely an innovative and top karaoke app. 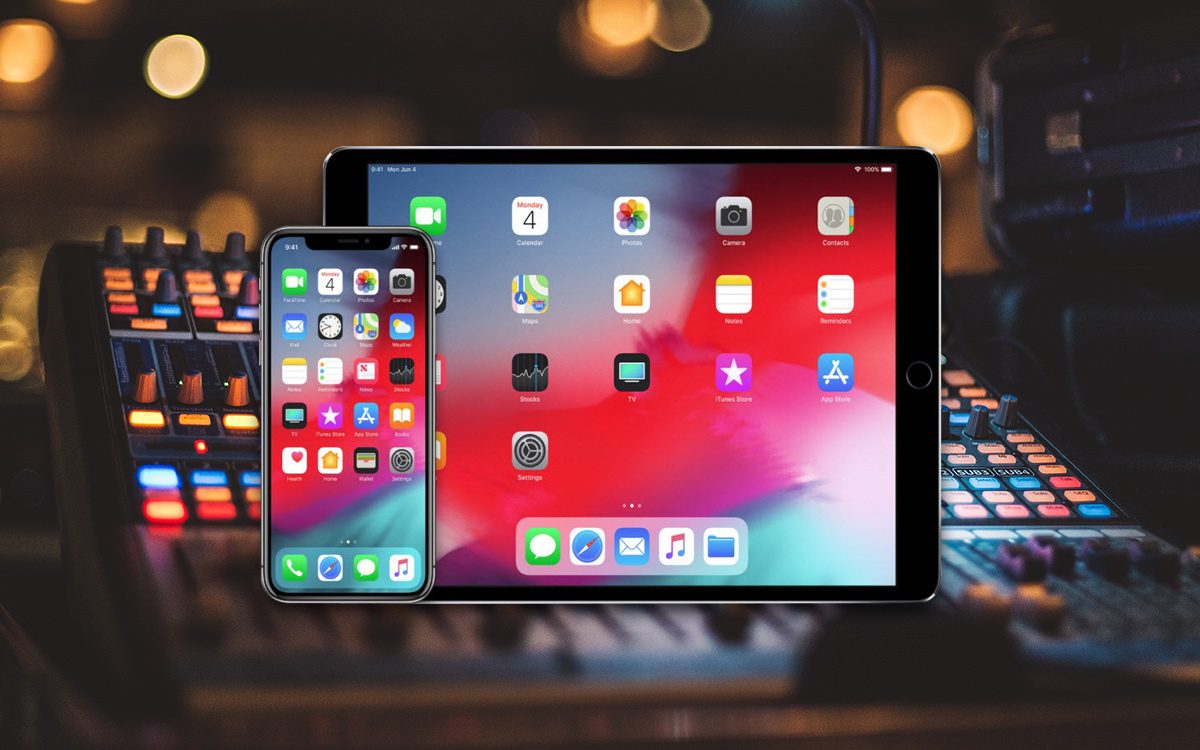 10 Best iOS Audio Interface 2021Looking for the best iOS audio interface for your iPhone? This article introduces you to 10 stunning audio interfaces that...

There you have it folks! The best karaoke apps on Android for all those who enjoy singing and also for those who are looking for ways to relax and chill with their friends.