Imagine moving into a new city, starting your life afresh. You walk down to the corner deli and not being able to communicate how you would like your sandwich. Or if you are visiting a foreign country on a vacation and fall sick, and unfortunately not being able to inform the first responders if you have any medical history or suffer from any allergies. This is not a rare occurrence. Many people suffer due to language barriers. In such times, language apps come to the rescue.

For iOS users, it becomes a little easier to learn languages because of the many apps that are available online. Mentioned below are few of the best apps for learning languages.

This app is different from all others on our list of the best language learning app on iOS devices. Simply because, there are hardly any other tools that offer language learning support for ‘Klingon’ and ‘High Valyrian’! This app helps one learn, listen and speak and master any new language. It does so by making learning fun. The key features of this popular app are:

Babbel helps one learn everyday communicative languages. No more formal, bookish languages. Learn the slang and the flowing dialect of the language of your choice. This shall help one feel more connected while communicating with a native. One of the best language learning app on iOS, it’s other key features are: 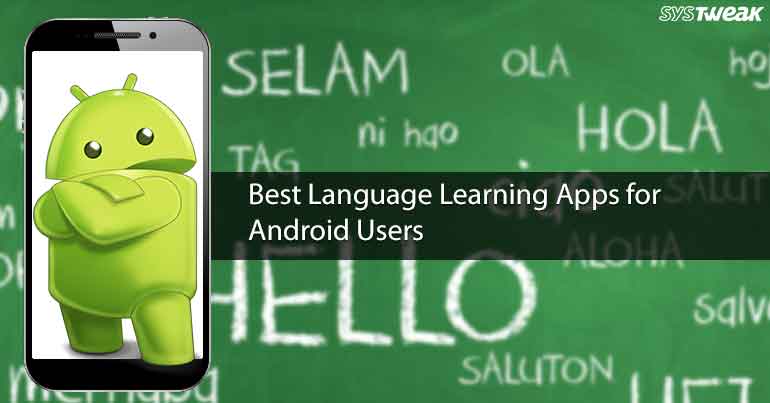 10 Best Language Learning Apps for AndroidDo not hesitate to travel the world or to speak with the people anywhere in the world. With these language...

Considered as one of the best app for language learning, this fan favorite caters to the many pop culture references we love. It helps one translate books and even teaches how to curse in different languages. One is sure to feel like a native once, they have used this application. It is fun to use and makes learning easy. Its other key features are:

What better than communicating with a native and learning nuances of a language? With Busuu, one can do just that and learn skills and many expressions. A fun interactive user interface helps one customize and learn a skill set at their pace. One of the best apps for language learning it’s key features are:

One of the pioneers of language learning, this application has won numerous awards and holds a special rank in this field. Definitely considered as one of the best language learning app on iOS, it has many unique selling points. Particularly, one of its many specialties is that, though it may only offer 24 languages, it covers all the aspects that are involved in them. Additionally, its key features are:

Focused on the ASL (American Sign Language) alphabets, to make communication with the deaf community easier, ASL Couch has earned our respects. This application is perfect for those who want to know the nuances that are involved in ASL. Created by Oscar winning actress Marlee Matlin who herself is deaf, this application helps one easily learn words and phrases. The other key features of this application are: 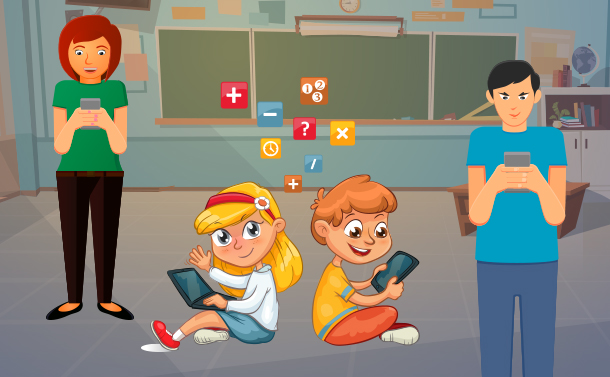 Best Math Learning Apps That You Should Know...There are several apps that can help you with variety of tasks. But were you aware, there are math learning...

Minion speak rocks! Following the craze of Despicable Me 1 and 2, and the Minion Movie, minion language is being used commonly by all. While this is language is used in fun, learning it and using it at your ward’s birthday parties or school events are a sure shot manner of becoming a hit in their eyes. Its other key features are:

There you have it folks. The best language learning apps for iOS devices. Now one can visit foreign locations without fear of miscommunication. So, give in to wanderlust. Just remember to use one of these apps before you depart.