Best Prototyping Tools That Will Make Your Work Easier

Best Prototyping Tools That Will Make Your Work Easier

Looking from a perspective of a designer, it often becomes quite challenging to analyze whether the design thus created is good or not! In this scenario, the prototyping tools are quite a relief! But what are these prototyping tools anyway? Well, read the blog further and get enlightened about this!

What Are Prototyping Tools?

Simply put, prototyping tools are the ones which let the designers experience the flow and performance of the project thus created! Once they get to know about these, they can easily improve their project for better user experience. So  in this, the designers get to analyze their work without writing even a single line of code. But these tools are not very efficient and thus designer may need more than one tool to accomplish the task!

This is one of the most preferred and the best prototyping tool because the team behind this one keeps adding new features frequently! It is free of cost and easily runs on platform namely OS X, iOS, Windows and Android. Smooth management of feedback is one of the most sought-after features of this!

Another one on the list that can help you with prototyping. However, this is special. You ask why? Because it has two versions, namely iOS and web app! Also, you can build simple or highly complicated prototypes without having knowledge of coding. As this one uses simple drag and drop, you can reuse the templates prepared!

This is a Facebook prototyping app which has several features and numerous tools that can be used while prototyping or documentation. You can easily go through your project and introduce improvements if you have an iOS device!

This one has an amazing library that helps you prepare both web and mobile prototypes as easily as snapping fingers. You can make video presentations and device previews easily with this. Therefore, this is one is considered to be the best prototyping tool used by designers across the globe! 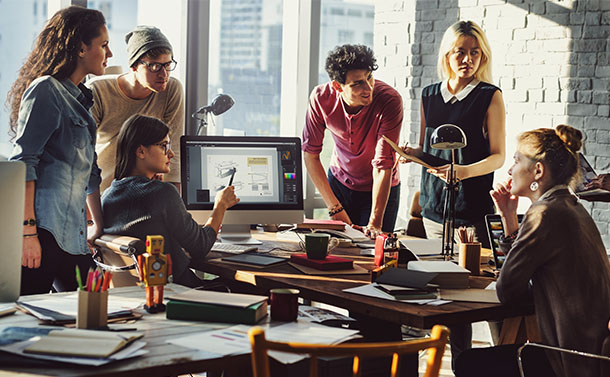 Well, this one may not be as popular as the others on the list, but it has a lot of top-notch features to offer that you cannot ignore. Being a designer, you can put your trust on this one without regretting! As this is not extremely interactive, you might have to put in efforts to understand the working for this one!

Apart from being free and easily executable on OS X, Windows, Android and iOS, this one is an amazing tool with many other features. You can be highly productive as you can create production ready assets, screen layouts, interactive prototypes just using this one! And thus, this is one of the most preferred free prototyping tools available! Quite impressive indeed!

Yes, sketch is similar to photoshop, but it has some differences which separate it from photoshop! Sketch is vector based and this makes working on this one quite easier. Being interactive makes it lot more fun than expected.

Counted among the most popular prototyping tools, this one is unique in itself! However, it is only good enough for hardcore coders as it works on a principle that nothing is impossible with coding! It can preserve design layers and can add live previews as you proceed coding!

Known for its creative and top-notch work, this one promises to deliver the best services just by asking for a small amount! In this, you can export all your designs and make it readily available on any browser. Also, you can download other add-ons from the library!

Well, this one cannot be counted in free prototyping tools, but is worth investing! This one gives you convenience similar to creating prototypes on paper! In this you can either choose from 500 pre-existing designs that are available or create on for their own! But you’ll have to pay for this one. Another thing to be kept in mind is that balsamiq Mockups can create prototypes only for web, iOS and Android! 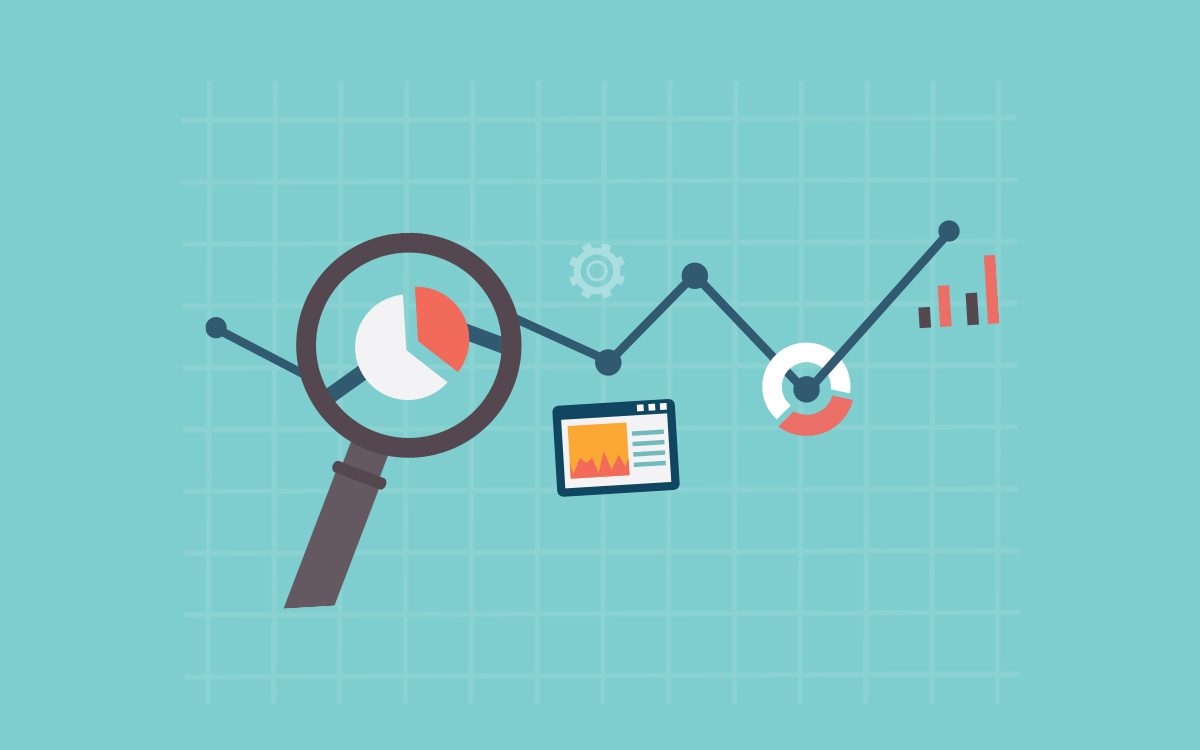 10 Best Big Data Analytics Tools In 2020Big data analytics tools are great equipment to check whether a business is heading the right path. However, you may...

We cannot deny that each of these tools have their own specialty which cannot be ignored. However, this is not an exhaustive list of tools that you can use! We have tried covering the best ones on this list, but if there is something left, you can tell us about it in the comments section below!