Blockchain As A Helping Hand For Rohingya Crisis

Blockchain As A Helping Hand For Rohingya Crisis

Have you ever imaged blockchain can be a big help to the refugees? Well, it seems like it is not easy to know the capabilities of the blockchain, don’t you think? The blockchain is an amazing platform which is constantly working and rising to improve your lives in every possible sector be it Banking Industry, Real Estate or Rohingya crisis refugees.

In this post, we are going to discuss how blockchain proved to be helping hand for Rohingya crisis and how it is helping refugees in innovative ways over its remittances.

It is about approx. 3.5 million Indo Aryan speaking people (Rohingya people aka Rohingyas) who are inhabiting in Myanmar’s (formerly known as Burma) Rakhine state. These Rohingyas are homeless and stateless and the majority of them belong to Muslim ethnic minority who have historically faced persecution. The 78% Rohingya population comes under below poverty line which might be the reason Myanmar took this step.

In the past two years, the government of Myanmar commanded its military to commence mass executions of Rohingya people which resulted in a violation of human rights, rape, and end of human lives.

To protect themselves from the violation and further extortion, more than 600,000 Rohingyas decided to migrate to countries like India and Bangladesh for shelter.

When the United Nations got to know about the conditions of Rohingyas, then the United Nations strongly criticized Myanmar’s military actions and didn’t provide any solution to relief the victims. Moreover, the UN didn’t appeal to the members to help and protect the refugees. In fact, most of the support was offered from the private nonprofits such as Amnesty International and Doctors Without Borders. 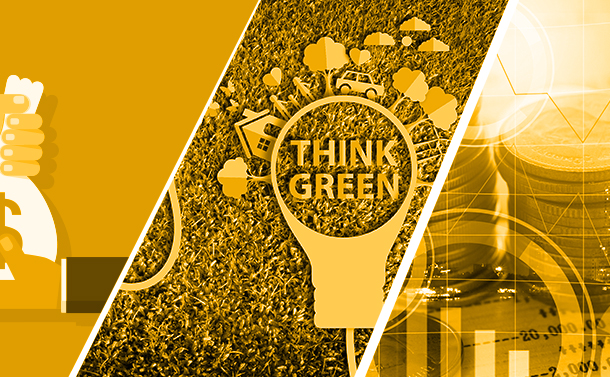 Amazing Uses For Cryptocurrency and BlockchainBlockchain and cryptocurrency market is not just a term in the finance sector. There are many other sectors where Blockchain...

According to the latest repatriation deal which is signed by Myanmar and the United Nations didn’t raise the problem of Rohingya people and their citizenship. Moreover, the deal closes their eyes to establish a refugee representative. In fact, the Rohingya crisis is not much noticeable or visible in the western countries, media according to the compassionate crisis of Yemeni and Syrian civil war.

Rohingya Gets Identification By Blockchain

The digital identity platform Procivis has joined their hands with an NGO to make sure 3.5 million Rohingya who were displaced from Myanmar get their identity.  The blockchain project Procivis external link e-ID platform has progressed a five-step verification process which can easily make a digital identity for refugees. The motive behind this project is to provides basic necessities and human rights to Rohingyas and to aid refugees.

The system helped Rohingya by giving access to basic human rights and also helped refugees to amalgamate with other respective countries after being forced to flee their native soil and motherland.

How Is Blockchain a Help to Refugees?

It seems like cryptocurrency technology is playing an important role to offer help to the provide immediate relief to displaced refugees from controversial locations like Myanmar, Iraq, Syria, Afghanistan, etc.

It seems like for the people who got into these controversies for them personal documents and identification proof documents are a source to get help, eatables, and support to resettle in safe countries with peace.

How Is Blockchain Educating Refugees?

There is another blockchain project named ExsulCoin, which is created with a motive to provide help to refugees across the world. This project will provide educational opportunities to the people who are in conflicted areas via an immutable record of educational achievements.

This blockchain project (ExsulCoin) is going to support refugees to search employment, learn, improve skills and to disclose their employment history with others. This project is initiated and developed by James and Cat Song, who believes ExsulCoin can be a help to refugees for getting their basic necessities and a comfortable life.

Overall, the involvement of blockchain project reflects blockchain proved to be helping hand for Rohingya crisis and paying attention to helping and providing identification to refugees for their better life. 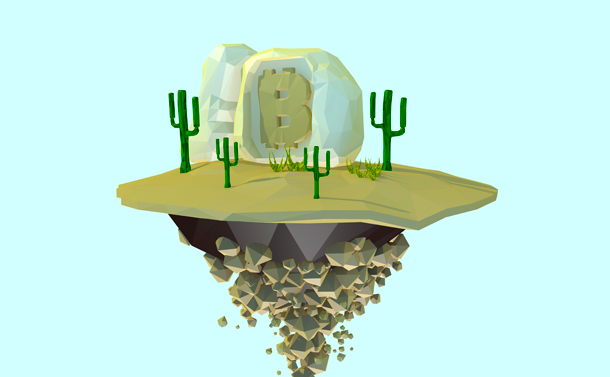 Ways For Prevention From Cryptocurrency Scams And HacksAmidst increasing cryptocurrency scams and hacks, all we can do is take some preventive measures to avoid them. So, this...
What Do You Think?
Responses