It seems the world is full of connected devices and they will keep on coming. As of now, there are approximately more than 8 billion internet-enabled devices including street lights, cameras, phones and more.

It is estimated that the number would increase rapidly and by 2030 it might go as higher as 500 billion. The theory or the claim is based on the fact that devices coming are controlled by internet whether it is your voice assistant or temperature sensor. So, they will be susceptible to cyber-attacks and could be used to initiate one.

So, the advanced of IoT is beneficial but can also harm you in lot many ways.

If we talk about the vulnerability, smart internet-connected product by big companies such as Google Home, Apple Home Pod and more, have the money and technological system to resolve and address security concerns quickly. Although, as the popularity and demand for IoT are increasing, the market is getting swarmed with smart internet-connected devices such as doorbells, light bulbs and more. These devices are developed by unknown organizations, mostly in developing companies, which mostly don’t have much funding or ability to fix the security errors in the devices manufactured. Moreover, might not have enough capital to incorporate in the first place.

Vulnerable IoT devices could aid in future cyber-attacks. The recent example of the same is the 2016 October cyber-attack on internet routing company. The attack affected 80 famous websites and impeded internet traffic on all parts of the US. 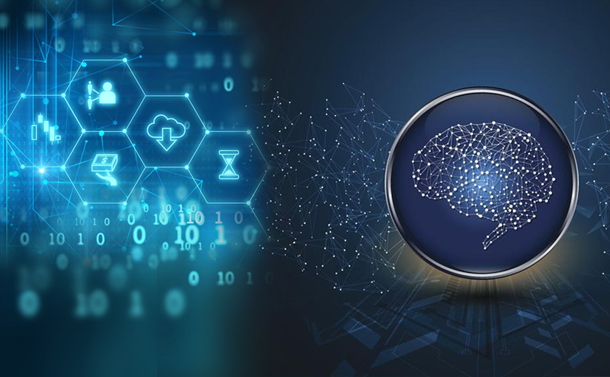 What Could Be The Solution?

This is quite a big problem and we can’t risk the security and privacy by using “internet of things” technology, but these things attract as well. So, the solution to the problem is using blockchain systems and cybersecurity. This technology can help to track and distribute security updates via blockchain.

All the mainstream technology companies strive to keep its users safe. However, with complex software packages operating on systems across the world is kind of hard to manage. Thus, has a lot of room of errors and prone to get victimized by hackers. Even though they have a dedicated team of researchers and security analysts who try to detect and resolve the issue before they create bigger problems.

When the teams spot the issues and bugs (it could be spotted by own or others might have pointed out malicious content). They work it to remove the loopholes and program updates and then release them for users. The computers and smartphones and most of the software in this establishment connect to their respective manufacturer’s website regularly to check for updates. It downloads and installs the updates available.

The effort to regularize security doesn’t only require staffing but also requires investment. In addition to this, it needs a software to reply to the automated inquiries, network bandwidth, space to handle the new version of the software so that it could be sent to all the users fast. In this way, people’s smartphones, PlayStations and other popular software stay up to date with all security fixes.

However, the Internet of Things powered devices don’t get the updates in this way. So, whenever they figure out the problem, it is quite difficult to make changes to the product leaving them vulnerable to cyberattacks. The future of preventing these attacks or protecting devices could be possible if there is a way to figure out how these companies can release updates easily.

The blockchain is a transaction recording computer database which is stored in various different places at the same time.  It is a platform, which makes it easy for people to post and notice transactions. Every post ought to have a digital signature and can’t be deleted or changed. It is advised by many organizations to use blockchain systems and cybersecurity to improve IoT devices security.

It would make device manufacturers’ task easy and it can be used instead of getting software update infrastructure like the big firms. So, the companies would have a system so that their products could check for software update with blockchain system. In this way, they can securely upload the updates when they develop them.

To ensure that the device maker is connecting to the right device, it would be necessary for the device to have a strong cryptographic identity. In this way, device manufacturers and the users would know that the equipment would stay up to date and secure. These systems would simply be programmed into small devices which comes with finite memory space and processing power. All they would require is conventional ways to connect and validate updates. Prevailing blockchains, including Bitcoin SPV and Ethereum Light Client Protocol, seems to have promising future. Moreover, blockchain inventors will work to search for better ways, therefore making it simpler for IoT devices to keep their security up to date. 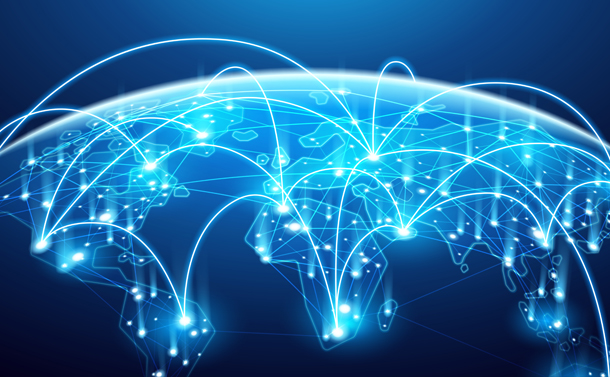 The Significance of External Pressure

Although in the future, there has to be more than a blockchain based system, the device makers need to use these systems for real to keep everyone’s cybersecurity safe. Small-scale companies which develop this kind of devices, don’t have additional layers.

They need technological help from government regulations. The regulation imposed should make sure that they make it clear if the products and services of the Internet of things are not secure, they would not be successful

In this way, blockchain could play a role to make sure that internet of things devices and secure and not vulnerable to future cyber-attacks.