Bored With Snapchat? Here Are The Best Alternatives

Bored With Snapchat? Here Are The Best Alternatives

First selfies were the trend that everyone followed. But, later Snapchat came out with the more amazing ways to capture selfies.

Snapchat brought facial filters and masks into reality. And by these filters Snapchat gained a hype and popularity that made it a successful app overnight.

As the time passed by, Snapchat started delivering new amazing features and filters every time with an update. But, earlier this year Snapchat released an update that wasn’t that much preferable by the users. And Snapchat’s daily active user count started to decrease gradually.

This doesn’t mean that Snapchat isn’t popular now. It is, but many of users are tired and bored of it. They want something new.

So, for those who are tired and bored of using Snapchat, here are some of the best Snapchat alternatives to try your hands on.

This app is super easy to use and comes with almost all the features that Snapchat has. It’s a messenger where you can connect to your friends in the most fast and reliable way. To connect with your friends you can video chat, send texts, photos, GIFs and variety of 3D animated stickers as well.

This app features amazing camera filters, face filters and music lenses. BOO also has a group video chat feature to connect with your buddies. It is the best Snapchat alternative for people who just got tired of using Snapchat. 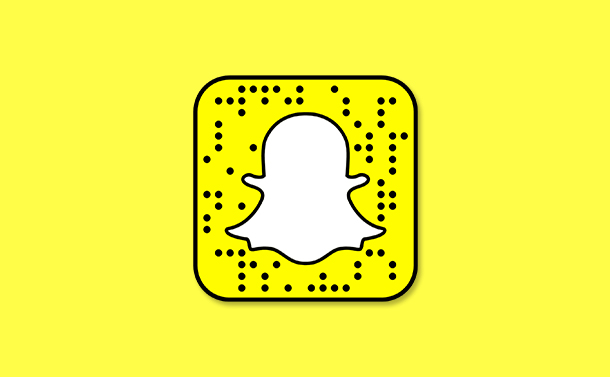 How To Get More Views On SnapchatIf you want followers to gaze on your Snapchat profile and want to reach greater audience, you need to keep...

When we talk about apps like Snapchat, Snow is one of the best Snapchat alternative to use for video calling. Snow has its own filter fun camera from which you can apply face and other filters, and send it your friends and followers. With the Snow AR camera, you can find tons of filters to use and beautify your pictures. And also, to enhance and edit your videos. You can even upload your stories on it just like Snapchat that can be viewed by your contacts. Snow also allows you to create your own music videos with top trending songs.

MSQRD is an app developed by Facebook, which is the best option for Snapchat alternative. This app allows you to record selfie animated videos, transforms your looks by applying awesome filters and masks. You can save pictures and videos on MSQRD, which can also be shared with your family & friends over Facebook Messenger. With MSQRD, users can also start live broadcast over Facebook.

Now, enjoy messaging in more new ways by using Wickr Me. It is a private messenger app like Snapchat, where you can connect with your contacts either one on one or in groups. It provides users with fully encrypted voice calls and memos. It takes all the privacy measures to encrypt the files shared and texts, and also it doesn’t ask for access to your contacts. It comes with data shredder that overwrites all the deleted content just like Snapchat. It comes with all the features like Snapchat but the filters aren’t that catchy and attractive when compared to Snapchat.

It is a messaging app that is also an Snapchat alternative, as it is a similar app like Snapchat. This app has a great user interface and is much easier to use than Snapchat. This app comes with vanish photo features, which shows the blurred picture to the receiver, and when tapped, it turns into an animated picture or the normal picture user have sent. This app will notify you in case if someone has taken a screenshot of your story or picture uploaded or sent.

So, this was it guys! This is the list of some of the best Snapchat alternatives, which could be used if you are bored and tired of Snapchat. 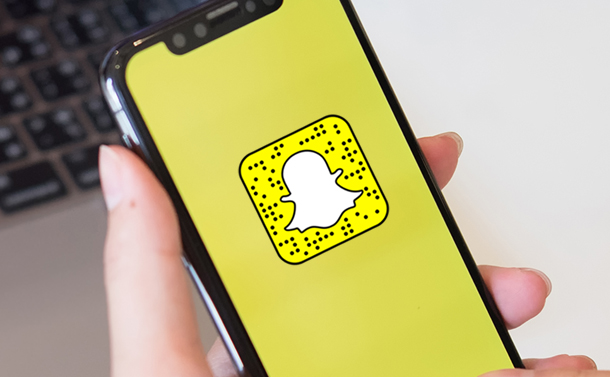 How To Create Snapchat SnapcodeAdding people on Snapchat can be hectic if you don’t know their username or phone numbers. However, if they have...
What Do You Think?
Responses