The tech giant that took the Internet by storm, has turned 20 on 4th September. Who thought an idea of making a search engine that evolved out of a random academic project will become a multibillion-dollar company today.

It’s fascinating to know that a 20-year-old or should we say a ‘youngster’ has all the answers in the world. What just started as a search engine has now evolved into being a leader in Internet culture with $852 Billion worth.

Undoubtedly, no other tech companies have contributed the way Google did, towards shaping the modern Internet and the modern life of people. So, as the company marked two decades this month, it will be good to look back on what it has achieved so far.

But before starting with that, here’s a childhood picture of Google:

Larry Page and Sergey Brin gave birth to Google in Stanford University, California. Both had keen interest in mathematical properties of the (WWW) World Wide Web, which made them innovate a go-to-place for answers to simple, difficult or stupid questions.

Though the founding date of company is still up for debate, but Google Inc. was incorporated on 4th September, so yeah!

Currently headed by an Indian, Sundar Pichai. Seeing the search engine & YouTube’s growth, the company’s revenue rose from 26% reaching to 23.3 Billion of second quarter in 2018.

Our favorite Google Products over the years:

Search engines are an essential part of our lives. The first ever product Google Search is still now the most prefer way when you’re looking something on the Internet. 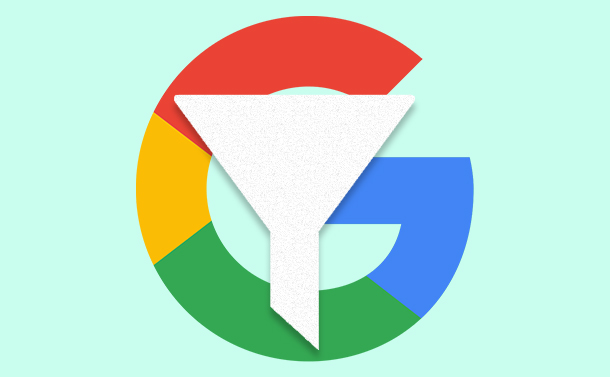 Blocking Explicit Results on Google Using SafeSearchWorried about the inappropriate content that your kid may get on Google Search? You need not to be as this...

While all other browser has their own limelight, but Google Chrome is the world’s most dominant web browser with over 60% worldwide usage. 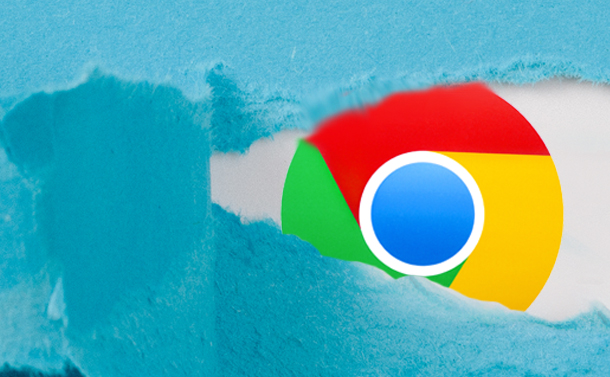 Google Chrome Tips and Tricks for Pro UsersSearching for some useful tricks while using Google Chrome? Your search ends here. Check out some of the coolest features...

Google has shaped the mobile world entirely, all thanks to its operating system, Android that has global presence in the market. 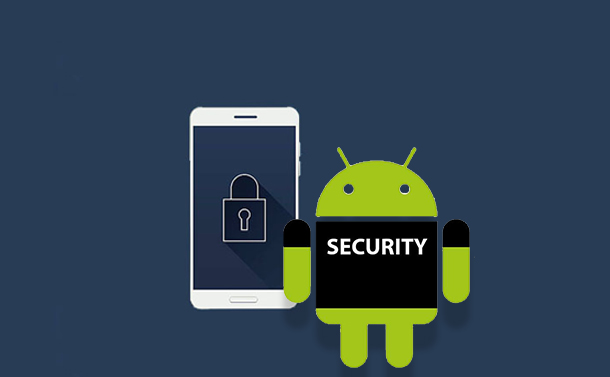 10 Best Tips To Secure Your Android MobileAndroid phones are under constant attack and older versions are far more vulnerable than new ones. So, in this article,...

Getting lost is no big deal, when Google Maps is by your side to guide you with all the directions. Google Maps are default maps for millions of users worldwide. 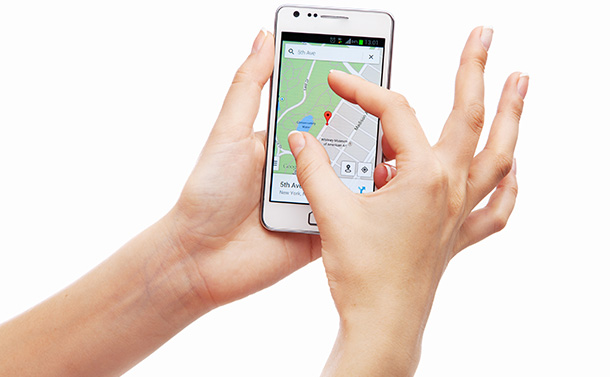 How To Create Custom Directions on Google MapsMake Google Maps more convenient by customizing the directions. Want to know how? Just go through the article and learn...

Thanks Google, for launching the pinnacle of smartphones. The company has its own Pixel series of smartphone that is represented as the best Android today. 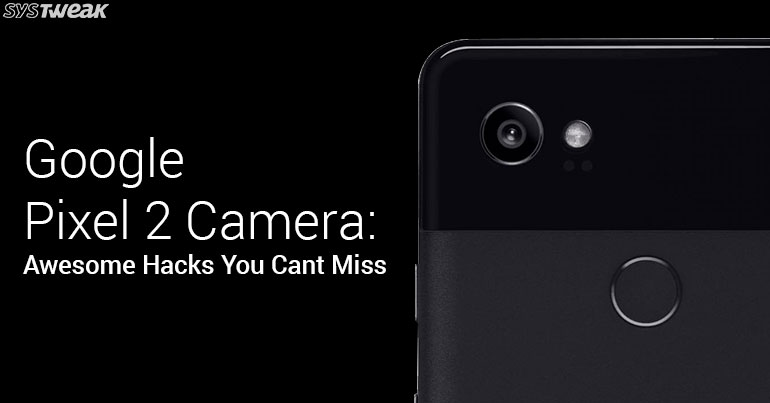 Useful Tips And Tricks For Google Pixel 2...Make the most out of Google Pixel 2 camera. Try out all these amazing features that Pixel 2 has to...

Company’s most recent push towards AI field by releasing Google Assistant & Google Home that is probably the most advanced voice assistant/virtual assistant out there. 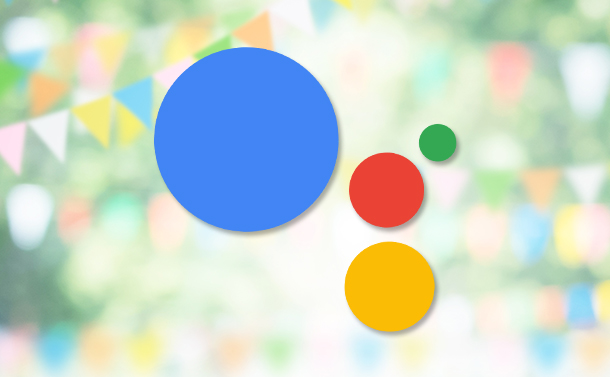 These are some of the trendiest terms we searched for year by year in UK and US.

20 Amazing Facts About Google on its 20th Anniversary

Here are some random facts about Google:

The tech giant has certainly changed the world, so it was meant to take a trip down memory lane and look at those amazing facts about Google.

15 Lesser Known Facts About Android Phones
What Do You Think?
Responses