CES 2019 is here and we are all too excited about it. Hundreds of new products will be showcased this year by more than 4500 companies from over 150 countries will be delivering technology at its best.

At CES 2019, this year’s best gaming laptops will be unveiled that would have the most powerful configurations in any of the laptops manufactured yet. These gaming laptops would feature top-notch graphics cards, which are suitable for gaming in highest visual graphics.

Best Gaming Laptops To Lookout For At CES 2019

Here, we have listed some of the announced high-end configurations laptops for gaming, which are due for release this year.

Asus will be presenting its gaming laptop this year, that is said to be one of the best innovations for gaming. With 1080p display, Nvidia G-sync and mobile NVIDIA GeForce RTX 2080 8GB GDDR6 VRAM installed, it will provide immersive gaming options to play in.

It’s a 17.3-inch gaming laptop with a detachable folding keyboard and kickstand. It will feature Intel Core i9-8950HK processor, highest in any of the gaming laptops. For storage, it will come with three NVMe SSDs and up to 64GB of DDR4 RAM. It is estimated to be of 4.7kg weight. With this configuration, it would definitely turn around as the best gaming laptop in 2019. 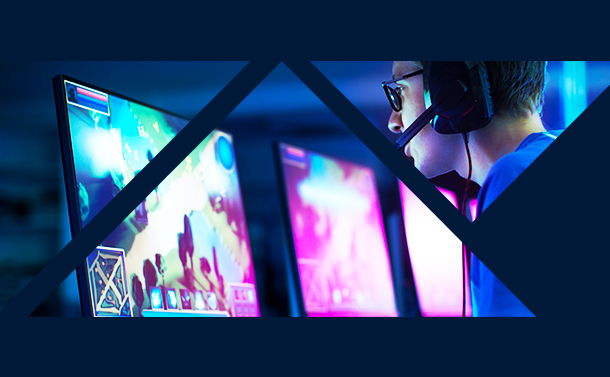 Dell’s Alienware is a well-known for gaming. Gaming laptops from Alienware has always been on the top in the list of best gaming laptops. This time Alienware is bringing a successor to the current heir Alienware m15. With more power and processing speed, this time m17 will have 4K display. M17 will have Intel Core i5-8300H, Core i7-8750H or Core i9-8950HK processors, with Nvidia RTX 2060. For storage, it will have 8GB-32GB DDR4 RAM, single and dual storage options ranging from 256GB to 2TB. It will have Cryo-Tech 2.0 technology to control the dual exhaust cooling system, heat pipes and fans. 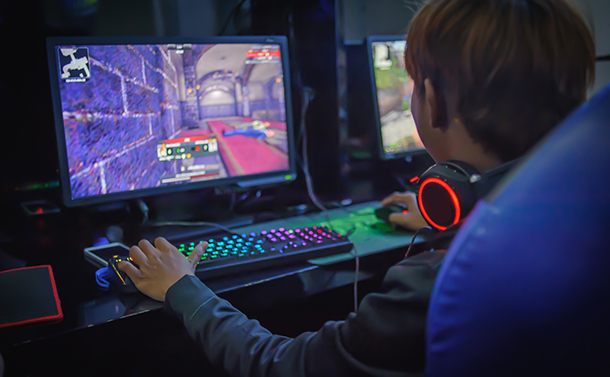 Best Ways to Optimize Windows 10 For GamingIf you are looking for ways to boost your gaming experience on windows 10, your search ends here. Here is...

This time HP is breaking records with its AMOLED display in laptops. Yes, HP Spectre x360 15 will now be coming with AMOLED display screen. It’s a 15-inch 360-degree convertible laptop, which can feature 8th Generation Intel Core i7 processor and NVIDIA or AMD graphics. Other than that, it will feature 16GB memory; 512 GB SSD storage. It is due for release in March this year.

Razer too is getting OLED 4K touchscreen display in its latest Blade 15 model. It’s designed for high-end gaming with to give users highly immersive gaming experience. It will have Windows Hello-compatible IR camera to allow facial recognition for logging in. It will come with 8th-gen Intel CPUs and options for graphics are the RTX 2060 (6 GB), RTX 2070 Max-Q (8 GB) or the RTX 2080 Max-Q (8 GB). This RTX series from Razer will be available from Jan 29th.

This was all folks! These are some of the best gaming laptops to look out for at CES 2019. The exact are yet to be announced by the manufacturers. But, most of them are correct.

Please do let us know about the blog and keep us updated in case we have missed out any of the updates on gaming laptops. 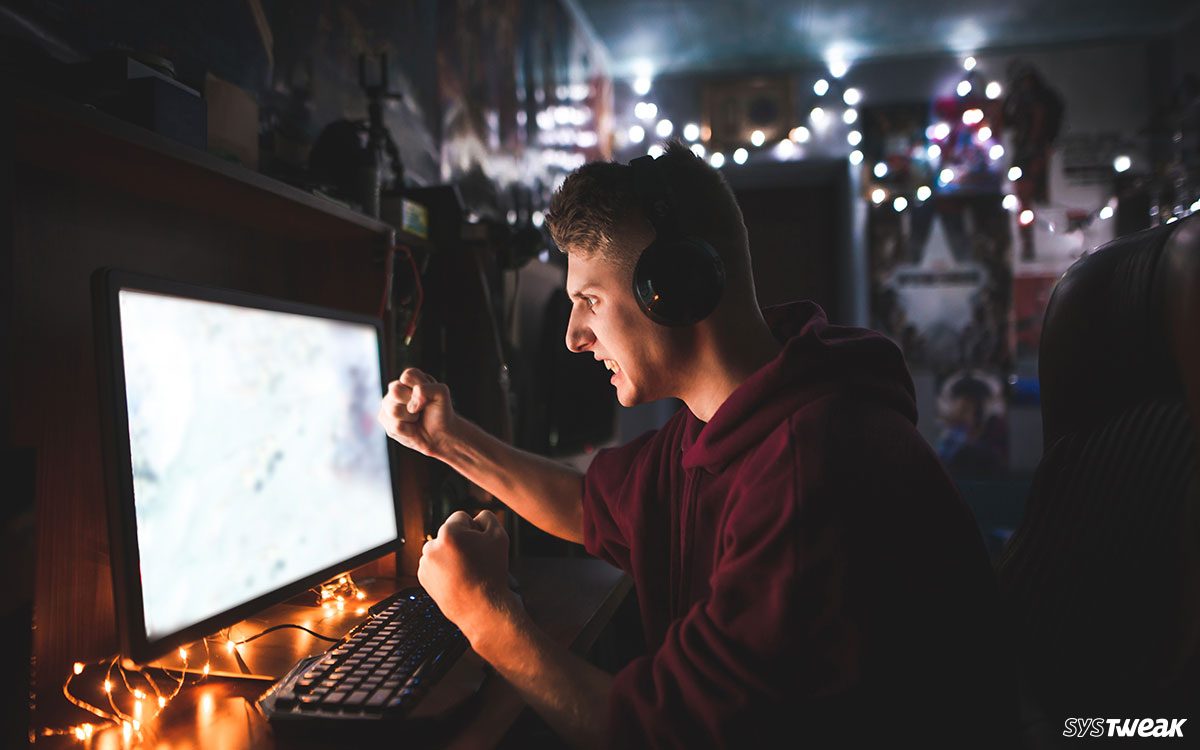 10 Best Game Optimizers and Boosters for Windows...Are you tired of playing games on a slow PC or Laptop? Do the constant notifications in games bother you?...
Tags: ces
What Do You Think?
Responses

Hey Siri: 100+ Assistant Commands To Refresh Your Memory Of What Siri Can Do For You

What To Do If Teenagers Are Using Instagram To Bully?