There are still few hours for the opening of Day 2. And we are all too impatient for knowing what next cutting-edge technology is going to be unveiled.

Well, we have gathered some of the bits of what can we expect from Day 2 at CES 2019. Let us have a look at them.

We can expect a flying car on Day 2. As the major production ‘The Flying Car’ CEO will be interacting many other tech specialists about the future of transportation infused with AI. Various manufacturing giants are planning to build flying cars for both commercial and personal use. 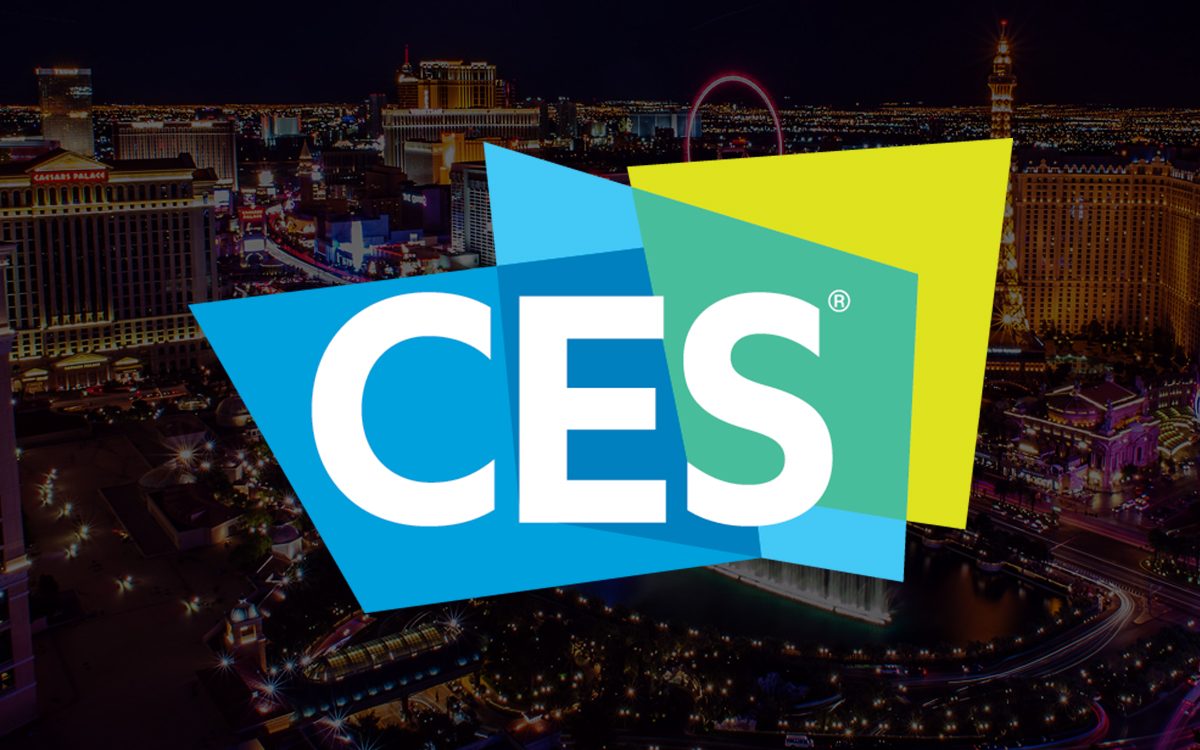 Best Tech Announced At CES 2019 So Far!Here, we bring for you the best tech gadgets announces at CES 2019 along with that you will get to...

More and more, we can also expect biometric in vehicles for accessing. Biometrics with AI will also monitor health of the driver sitting inside. This way more improved safety could be implemented in future transportation models.

2. A New Range Of GPUs & CPUs From AMD For Gaming

On day 2, AMD guests and its president and CEO Dr. Lisa Su will keynote on future aspects of gaming, entertainment and virtual reality to redefine modern life.

Several new applications and products will be unveiled to solve some of the world’s toughest challenges. AMD will introduce world’s first 7 nm range of CPUs and GPUs. AMD is expected to be unveiling the world’s fastest processor for ultrathin laptops, 2nd Gen Ryzen Mobile Processors and Radeon RX Vega 10 Graphics for immersive gaming experience.

Furthermore, 7th Generation A-Series Processors for Google Chromebooks will also be a highlight. As 5G is out there 8K UHD broadcasts and multiplayer VR gaming with no latency would be smoother and lag free.

5G would ring the bell to many manufacturers as more network speed would require strong infrastructure with maximum computing capabilities. Edge computing technology will take a leap forward with implementation of this network connectivity.

Quantum Internet is believed to be entering the world within next ten years. A roleplay of lightning fast speed and cutting-edge technology would be used to transfer information, bringing nearly everything at your fingertips. 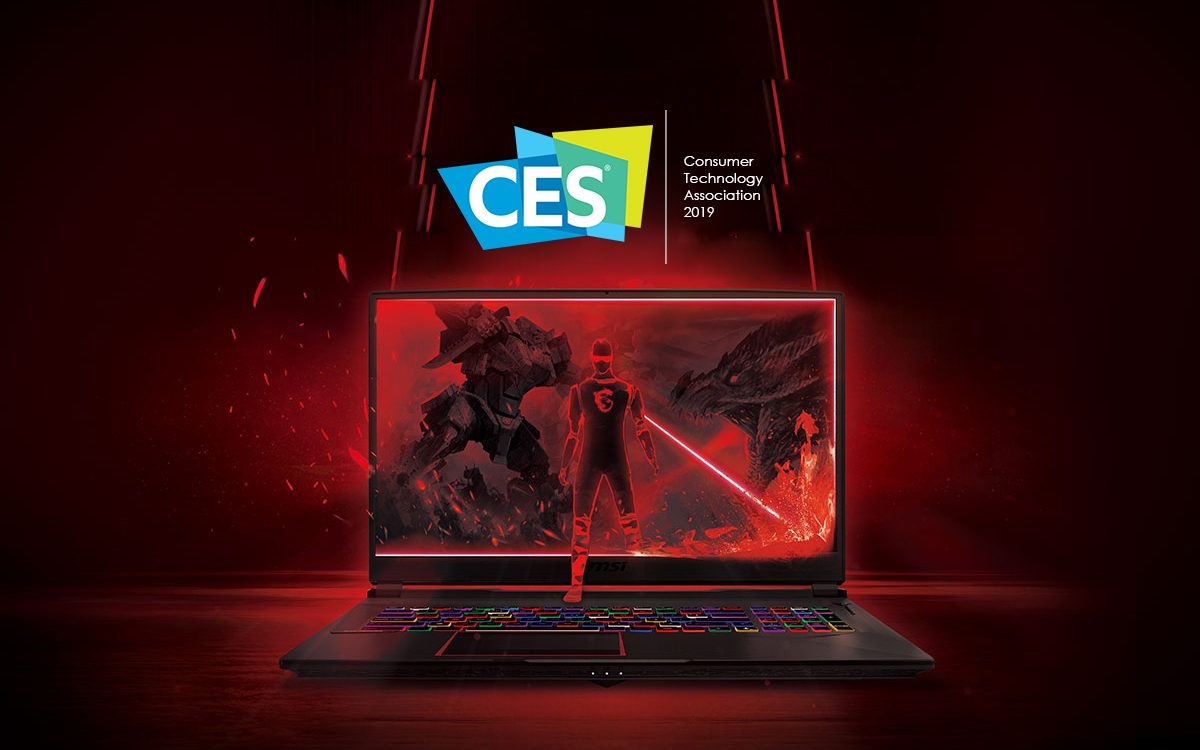 A true 5G is believed to be rolled out from 2019-2021, which would be a game changer to end the running decade.

Back To Old School: 8 Best Retro Games You Should Try!
Best Tech Announced At CES 2019 So Far!