Starting from tomorrow tech lovers will be observing Consumer Electronics Show (CES) 2019. The largest trade show in the world will kick off in Las Vegas from Tuesday, Jan 8th till Friday Jan 11th. Companies will be using it as the starting point where they will display their products and future plans.

At CES 2019 from TVs to musical Bluetooth to video doorbell we will see all.

We will be bringing updates, gadget related news worth knowing for you from tomorrow onwards.

But before that based on rumors and rumblings here we bring for you what we expect to see this CES:

CES always has TVs, in fact they are amongst the first few things ever shown off. But over the years TVs have changed a lot. We have seen 3D TVs, flexible displays, curved display, paper thin display and lot. Where you might still be considering whether to upgrade to 4K or not, this year we at CES 2019 we will be seeing 8K TVs with 16 times the resolution with 1080 HD display.

Based on Samsung’s last year’s show off, giant screens are expected from Samsung, LG and other tech giants.

It is still unclear whether Samsung will use CES or MWC for unveiling first foldable smartphone called Infinity Flex Display. Foldable phone will feature a small screen on the outside and a larger one when opened. 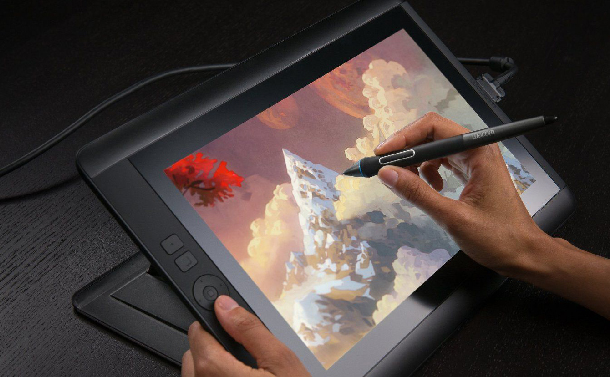 7 Best Creative Drawing Gadgets to Please Your...Technology and creativity hand in hand can do wonders indeed! If you’re really looking forward to experiment your creativity along...

From 2018 there’s been a hype about 5G network, fifth generation of cellular connectivity technology. This CES we expect Samsung, OnePlus and others to release phone that support 5G technology as networks have already started testing connections. But since MWC is also fast approaching there’s a possibility that consumers will have to wait till February.

CES will not only bring TVs, smartphones, and gadgets. It will also bring high tech toothbrushes from Y-Brush with a promise of cleaner mouth in one go. Moreover, Withings newest fitness watch will also be announced at CES 2019 it is about a third of price of Apple Watch S4. This Core ECG watch is the first watch to check atrial fibrillation and is expected to be available by Q2 of this year.

Asus’s latest Zenbook with thinnest bezels in the world will make a mark at CES 2019. It weighs less than 2.5 pounds and will come with a 13.9- inch LED display with 97% screen-to-body ratio. Not only this under the hood you will find Nvidia GeForce MX150 GPU, up to 16 GB of LPDDR3 and 1 TB of SSD storage. However, the price is not yet revealed but, in a day, or two you will get to know about it.

Before the beginning of CES 2019 Nvidia announced its real time, ray tracing graphics technology called Nvidia GeForce RTX 2060 GPU. This chip can be used in both desktops and laptops and it is more power efficient version of GeForce RTX series. RTX 2060 will be available from next week onwards at a price of $349.

RTX 2060 is 60% faster than the previous generation GTX 1060 GPU, it can run Battlefield V better. Also, this technology enables some unbelievable realistic effects. 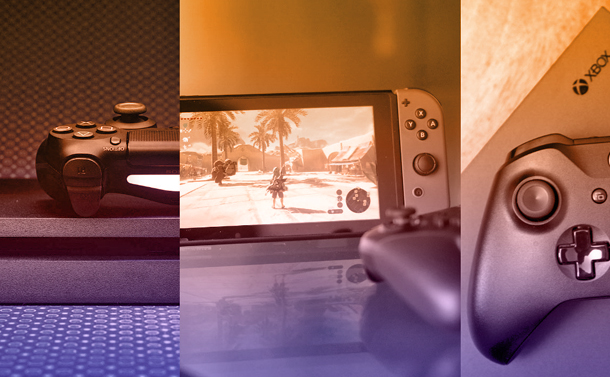 5 Must-Have Gadgets for Live Game StreamingIf you’re thinking about recording some of your Minecraft or Fortress sessions for uploading on Twitch on YouTube this handful...

Last year at CES Samsung showed off modular MicroLED panels, this year it has updated the tech and tonight at an event at CES we’ll see MicroLED panels used to create a 219 inch The Wall and The Window display. More information about the screen and cost will be updated once announced.

Apart from this Samsung is said to support Alexa and Google Assistant on 2019 TVs. But there is no word about bringing Alexa support for older TVs.

We will also see kitchen devices responding to voice commands through Google Assistant.

This is not all, it’s just a glimpse of what we will see at CES 2019 starting from tonight. We will be bringing more update and news for you about everything that is worth knowing.

Hope you like this small peek in to what CES 2019 has for you.