7 Chromebook Facts You May Have Not Known About!

7 Chromebook Facts You May Have Not Known About!

If we specifically talk about specifications, Chromebook is surely a powerful machine. Initially launched in 2010 along with Cr-48 model, they have surely come a long way since then. Chromebooks exclusively run on Google’s web centric Operating system aka Chrome OS. Chrome OS is a bit different than Windows environment of course and has a more Chrome browser like appearance. As per the software and OS, Chromebooks are incredibly lightweight than Windows and Mac.

If you’re a bit more curious about Chromebook environment here are few more things about Chrome OS you may have not known about.

Unlike other systems, Chromebook runs on Linux environment. Google has smartly picked Linux over other operating systems as it offers better customization features like Android. Linux is an open source operating system environment that can be downloaded and modified easily. Hence, Chromebooks are technically support a Linux based environment. 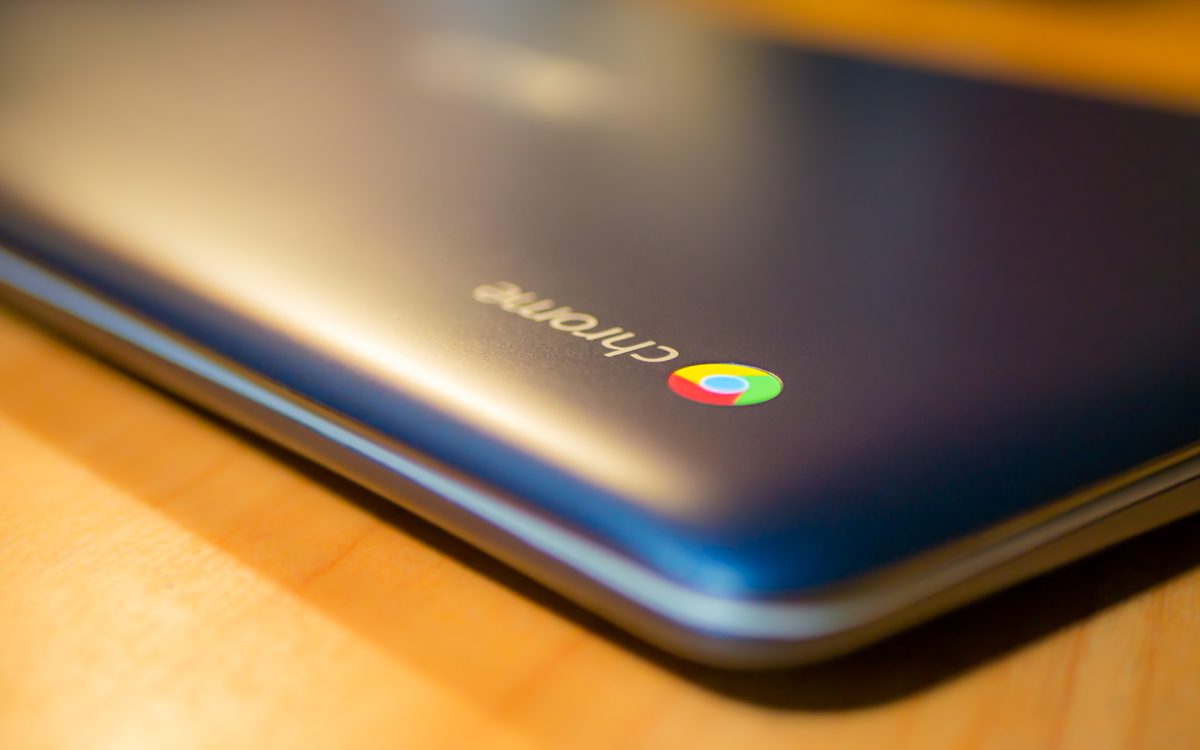 10 Best Chromebook Computers You Should Buy NowDo you rarely use desktop apps and majorly enjoy web apps? New Chromebook is the device you will ever need...

When talking about Chromebooks, Security is one of the biggest advantages that come along with Chrome OS. Chromebooks are highly secure and less prone to any sort of viruses. Chromebooks are more secure than other systems as each application runs in its own virtual environment know as “Sandbox” and as soon as a threat is detected on any app or webpage, only that particular page is closed and the rest of system stays un-infected from any virus.

Not many of us are aware about this, but Chromebooks are also capable of running Android apps apart from Chrome web apps. In addition to this, you can also run Windows app with third part apps like Crossover or Vine. Hence, this makes Chromebook one of the most flexible OS which can run multiple apps at the same time. 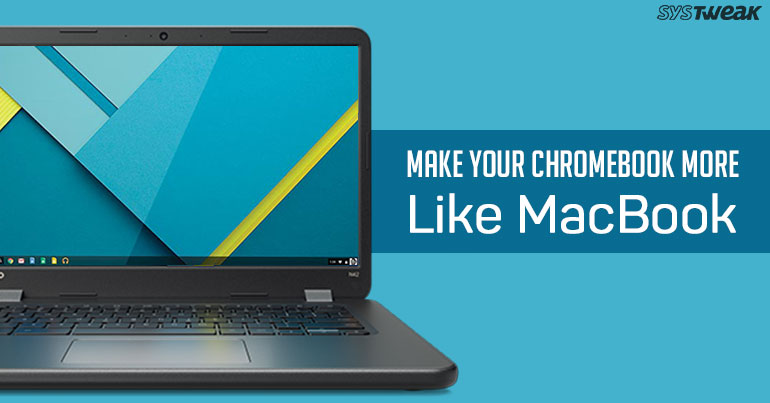 5 Ways To Turn Your Chromebook Into MacbookIf you recently purchased a new Chromebook and facing a bit difficulty to adjust to its new environment, here’s how...

Chromebooks are more than just Browser

This is one big misconception related to Chromebooks as most of us still think that “Chromebooks is just a browser”. Well, truth to be told Chromebooks can do a lot more than that! Apart from basic functionalities, you can do almost anything on Chromebook which a normal laptop does. So, this misconception is not even remotely true.

If you’re thinking of buying a new Chromebook, then the process of setting up a new device comes in quite handy. Just like Android, everything on your Chromebook is directly linked to your Google account. All your files and data will be automatically synced to Google Drive. In addition to this, the apps which you download from Chrome web store will saved to your Google account so that you can easily access it from all other Chromebook devices.

Like we said earlier, Chrome OS is capable of running Windows app too including Microsoft Office. Yes, you heard that right! You can run basic functionalities of MS Office on your Chromebook by downloading its Android app. However, it won’t download the full Office Suite on your system, but will surely offer all basic features which we use on regular basis.

So, these were a few Chromebook facts that many of us are not aware about. We hope now you’ll see Chromebook in a wider and better perspective rather than thinking about it just a “Browser running machine”. Feel free to drop your feedback in the comments box below! 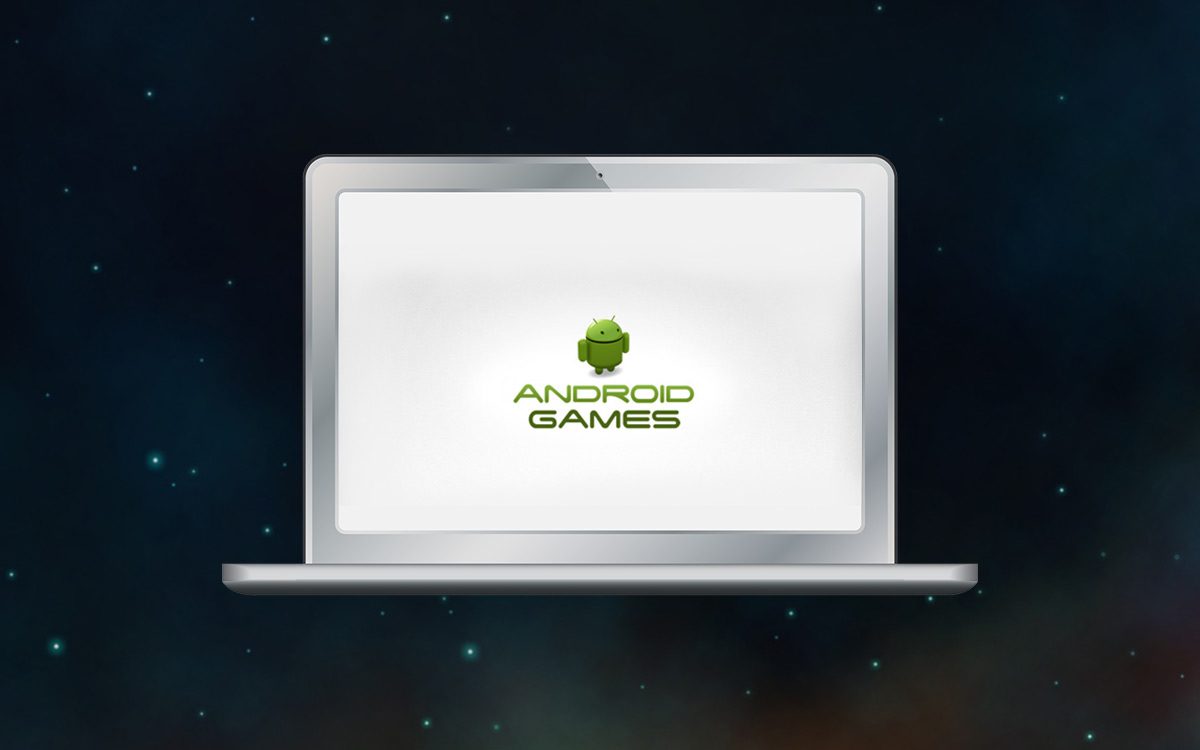 6 Best Android Games For Chromebook 2020There are times when you are fed up of playing games on your smartphone, as it becomes tiring. But, don’t...
What Do You Think?
Responses