Blockchain technology is expanding its wings to different industries and the latest addition to its regime is gaming industry. Recently, Elyland released a mobile game named as Clash & GO, a perfect blend of Augmented reality, Geolocation and Blockchain technology. After the launch of Pokémon GO, an AR based game that revolutionized the gaming industry, now Clash & GO, the Blockchain game is ready to take over the world.

It is a strategy game that mixes Augmented Reality and open-world geolocation and is powered by Blockchain technology. It is a base-building game, where gamers can build a city by adopting different strategies and by indulging in real-time battles. This Blockchain game allows players to control and change the world of Augmented Reality while elements of RPG create another layer of the game for players.

And at the end, the game is power-driven by blockchain solution, where players can buy this game using its proprietary CGO token. Also, apart from AR, PRG and Blockchain, Clash & GO emphasizes social interaction by involving the community in group chats, tasks, and clans to build the city. 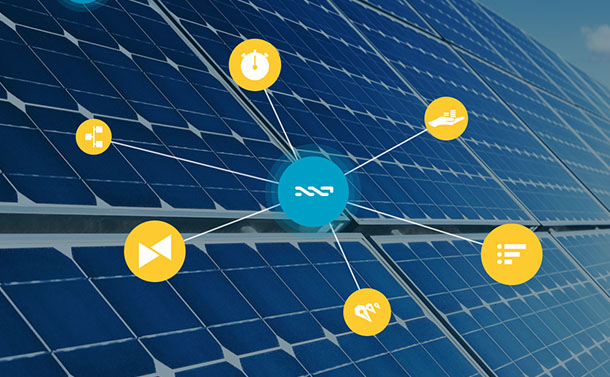 Everything You Should Know About NXT CryptocurrencyNXT is a cryptocurrency that was initially launched in the year 2013 and written in the source code Java. Moreover,...

How does this work?

Have you ever played games, where you build your own city or planet and fight against enemies to protect your home? Clash & GO is built on the same idea, but it takes the game to the next level by expanding its boundaries beyond that black rectangle. While Augmented Reality brings locations of the real-world in the game.

Here, players will construct their city, capture the landmarks, fight on parks and streets and seize tokens. The landmarks shown in the game are inspired from the real world and capturing them helps players to collect CGO tokens. This Blockchain game involves real money as players can convert their CGO tokens into Bitcoin and Ethereum.

Also, every time the game opens, the player will enter a pristine environment. The changes in the environment are made by gamers playing within the game milieu. The game is available in two modes i.e. AR and strategic that continue to exist even after the game is closed. Players develop a constant and persistent world and it never ceases to exist, giving you a real-time experience. Also, you can upgrade both buildings and units.

The tokens are available for free and players can use this tokens as a tool to manipulate the world of AR. This geolocation-based game combines strategy with skills and allow users to gain experience in rating battles.

Clash & GO is available for both Android and iOS device.

The cryptocurrency market is currently facing regression and the trend has been experienced since the beginning of 2018. The market settled at $800 billion in January and at present the market is limited to $200 billion. Now the question arises what exactly happened to the cryptocurrency market? What are the causes of decline? Are there any chances that the market will bounce back?

Blockchain technology holds the potential to revolutionize current structure of most industries. It can end corruption, augment work efficiency, robotized the working procedure and help eradicate poverty. However, industries around the world are not trusting this technology and still following their traditional method of working. The success of Blockchain can only be witnessed once it is practically applied at each level.

So, this was all about the Clash & GO game that is ready to overtake the world of gaming industry. Download this Blockchain game and share your experience with us by commenting on the section below. 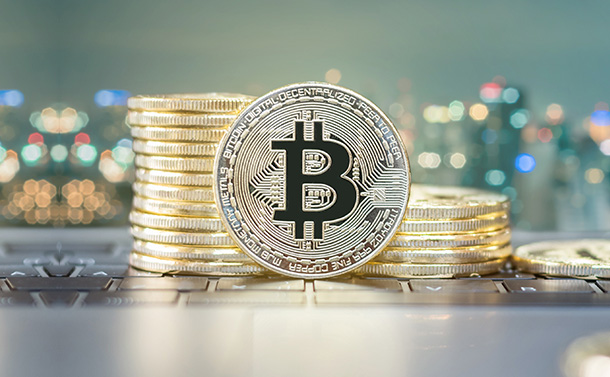 Is It Too Late To Invest In Cryptocurrency?Do you wonder as when to invest in Bitcoin or what is the perfect time to invest your money in...
Is this page helpful?