More and more people are mining cryptocurrencies, just so, that they don’t miss their shot of making a killing with this new form of virtual money. While mining is one of the most secure and best manners of owning cryptos, miners often forget that there are many different hackers that waiting in wings to swoop in and inflict a pseudo ransomware in your PC. The Russian cybersecurity company, Kaspersky Lab, too has declared there to be a 15% rise in such attacks compared to previous years. They have been reportedly quoted to say, “While ransomware has provided a potentially large but one-off income for its cybercriminals, miners will provide a lower, but longer lasting one. Miners will keep spreading across the globe, attracting more people” Basically, what they meant to say was that as the number of global cryptominers increase, so shall the crypto malware attacks.

The Many Crypto Mining Ransomware: An Eventuality

While there are multiple ransomware lurking online, it has now become a certainty that one can be affected by a number of them if one is a cryptominer! While this process of acquiring cryptocurrencies by means of mining is not new, there has been a steady rise in the number of ransomware and malware attacks that are being endured. Let’s begin by taking a look at some of the big names in this malicious attack.

Back in the day, circa 2015, this was a menace. Spread across the networks via spam campaigns, unsecured websites and malicious ads amongst others, this Trojan horse created quite a lot of clout as an impenetrable ransomware. It targeted crypto miners and those who would search for all things Cryptocurrency. Due to this, it popped up with malicious ads, fooling the cryptominer! Once on the PC, it encrypted files with a unique extension and then created additional files which had instructions on how to obtain the decryption key. It demanded a huge sum in cryptocurrencies in order to decrypt. Hosting from an anonymous Tor network, the Monero that were demanded were not traced but, eventually after almost a year of creating utter chaos, it was curbed by authorities. Till then it has managed to earn US $18 Million!

This cryptojacking malware, had an Achilles’ heel. In fact, it had 2. Kaspersky and Avast antivirus. If either of these 2 were detected by this malware on the PC, it would abandon the crypto jacking process and self-destruct. But, if there was no big named antivirus, then it would launch 2 svchost.exe processes. One of these processes was for crypto mining and the other was to override the antivirus program. By the time it could be detected by the PC owner, it would, use the PC’s power to mine Monero. Attempts to delete the malware resulted in a brutal computer crash. As last reported in it press, it had managed to make away with UK £19,700 in mere 3 days of its launch! Needless to say, it is a sure sign that ransomware for crypto mining were no longer docile but were getting vicious with every new version launched.

WannaCry legit made people cry by decrypting their data in ransom. At its peak, it had managed to infect 300,000 computers across 150 countries globally. This year, we faced a new worm by the name of WannaMine. Needless to say, this worm was a step ahead of its namesake. Not easily detected by the PC user, it quietly mines Monero using the PC’s power and also has the potential to make the end user click on a malicious link via target remote access attack! Its saving grace, it does not demand additional ransom. But then again, the amount of power it is stealing off user PCs should be considered ransom enough!

While there are no big names here, there are a score of malicious apps that are waiting in wings to attack the user’s PC or Android smartphone. That is simply because they are hiding in plain sight on Google Play Store and Facebook and other such social media pages. Once accessed, they use the PC or smartphone power to mine cryptocurrencies via a system now known as cryptojacking. This is a threat that is one of the most commonly faced by crypto miners. 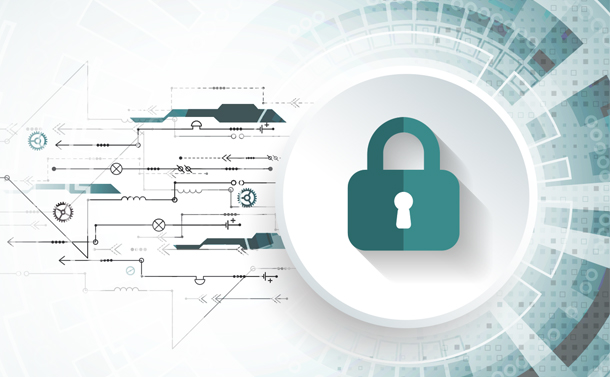 Decrypt Ransomware Affected Files With These ToolsAmidst the increasing ransomware attacks, there are organizations who are willing to help by providing their services as a solution...

So, where does this leave us? Is there a solution in sight on how to beat these above-mentioned threats? Fear not. A few steps shall help in the long run. They are:

There are many websites that offer ‘services’ for crypto mining. Beware for they just might be ransomware in disguise. For a newbie on the scene, such sites and its many ads may seem lucrative, but they are sure to cause a lot of issues in the long run. The solution. Use a bonafide website whose services are vouched for and simultaneously block random crypto mining website from making any changes or downloads on your PC.

If there is ever a reason to splurge, it is for investing in a good quality or brand of antivirus in your PC. The scanning of the PC that they provide, is at times more than enough to deter small scale malware and worms. The popular brands shall help one safeguard their data and protect their PC from majority ransomware worms. One needs to keep in mind that such firewalls go a long way in Data protection.

There you have it folks! While constant vigilance goes a long way, it is very important for those who are interested in cryptomining to be aware of what they download and what sites that visit. Don’t let a few bad eggs sour one’s venture in the field of mining. 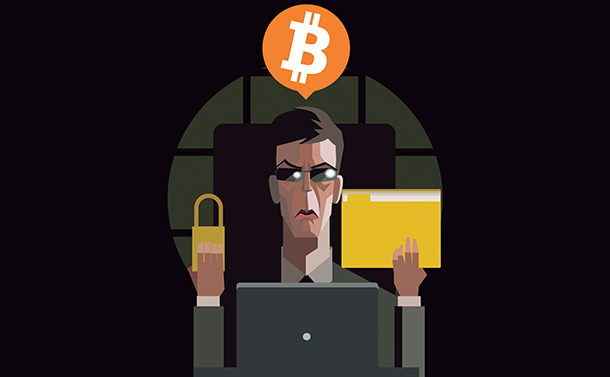 Cryptocurrencies Linked to Six Cyber CrimesAlthough the cryptocurrency market has been booming for quite a while, it also has its fair share of woes. Read...
What Do You Think?
Responses