The world is changing rapidly, and the Internet is fast entering a new technological era as web 2.0 gives way to an emerging set of Blockchain technologies. This next generation of Internet technologies built on the Blockchain offers many interesting new technological, economic and social innovations. Such as digital currencies, distributed ledgers, Blockchain IoT systems that transformed many industries from finance and insurance to energy and cybersecurity.

The Blockchain is technology that enables automated trust and automated frictionless value exchange. This capacity to automate the basic workings of social institutions, joined with increased Internet connectivity means that we increasingly have the technological means to create massive organizations that are truly distributed and are automated and whose potential is only limited by one’s imagination. This potential of the Blockchain to revolutionize human social institutions is most commonly demonstrated in what are called DAOs.

DAOs are the form of the smart contract combined with governance rules and regulations. However, before further talking about DAOs, let us just take a brief look at the types of smart contracts that exists in Blockchain technology.

Before beginning with the DAOs, let’s just take a brief look at the types of smart contracts.

3. Smart Contracting Devices: These contracts are combined with Internet of Things (IoT) devices

Well, it is a type of most complex smart contract in which the regulations of decentralized organization are added into the code of smart contract with the use of token governance guidelines.

It’s a piece of code that is executed on distributed networking and consensus technology such as Ethereum and similar Blockchains. 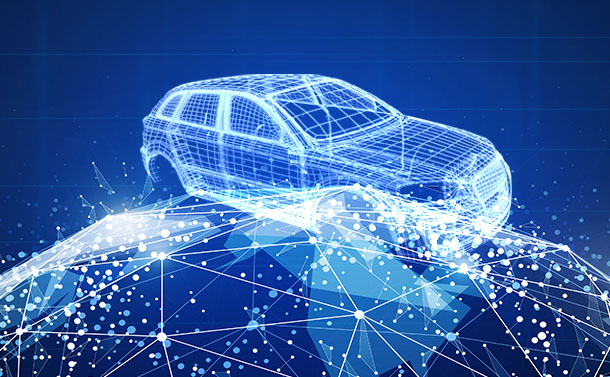 How DAOs Work or Are Processed?

DAOs are processed through rules with the use of computer programs called smart contracts. It can be taken as a unit that is present on Internet autonomously. For running, it requires individual skilled professionals to execute certain priority tasks, which cannot be executed with the use of automation. So, let us see what processes it goes through and how it works.

Tokens of Transaction: To process, a DAO requires some internal functionalities that are of value in some or the other way. And DAO has the capability to use this functionality as a process for rewarding activities. The funding for this is done directly at the time of creation of organization. This is because, as we know, DAOs doesn’t have any hierarchical strategy & structure, and also doesn’t have any management executives.

Autonomous: After it is implemented, the unit or entity is independent of its developers and cannot be influenced by any external services. Also, they are open source, which makes DAOs transparent for everyone else. All the records, financial transactions and regulations are maintained on a Blockchain. This method will eliminate the want to involve any third party financial transaction.

Consensus: If any member wants to withdraw the funds or wants to move them, then majority of the members should agree on the decision individually. Not only this, even if the bugs are detected in the code, they cannot be altered and corrected until voting takes place, in which majority of the members must agree to perform the debugging. This method could also open the door for hackers once they get to know about the security loophole present.

Contractors: Decentralized Autonomous organization cannot develop any product, cannot write codes, also they can’t even develop their own hardware. DAOs require contractor for that purpose. Contractors are also assigned after voting of stakeholders.

Proposals: This is the primary method for decision making in DAOs. With the use of proposals, to skip people overloading, DAO requires a monetary deposit to stop other invaders from the spamming the network.

Voting: Once the proposal is submitted, voting is done. DAOs also allows exchanging economic assets with anyone around the globe. Economic exchanges like investing, money raising, lending, borrowing and more without any middle men involved, just by trusting the code.

So, this was all guys! This is all about DAO or Decentralized Autonomous Organization that you need to know of. Also, how DAOs work without any hierarchical strategy and how it is managed without any management & executives. 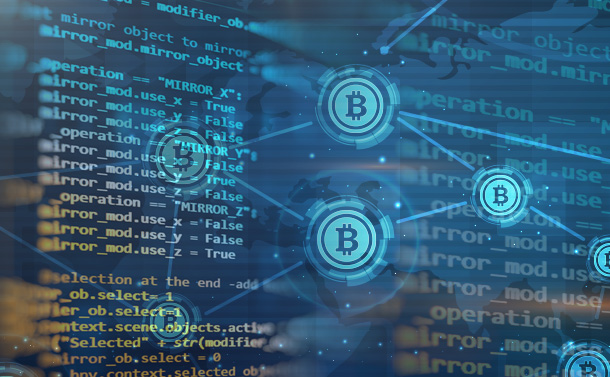 5 Best Programming Language For Blockchain TechnologyThere are a plethora of programming languages, but which one can be used for Blockchain technology? Here we present the...
What Do You Think?
Responses