As a new form of investment, cryptocurrencies have attracted dozens of questions and complicacies to it. Whatever the best or worst that lurks online about Bitcoin, it’s all surrounded by misinformation.

If we come to a reality, there are like millions of people who have many misconceptions and myths about bitcoin. For an instance, when we talk about any currency we believe it has a physical form, but when we talk of Bitcoin, it’s important to remember that it doesn’t hold any type of tangible existence.  For those who don’t know even those golden tokens cannot be taken as the original form.

Numerous stories about Bitcoin being not secure, its volatile in nature, its waste of energy etc. etc. But the truth is something else. The lack of knowledge about Bitcoins and other cryptocurrencies has made all these points a great hype. So, keeping in mind we are demystifying common bitcoin myths here below:

1. Bitcoin is too expensive

We often meet people saying that buying bitcoin is too expensive. But the thing they don’t understand is they don’t have to buy a full bitcoin. Full bitcoin? Confused?

So, here we’re debunking our first Myth that price of bitcoin is too high. But The Truth is people need to understand the concept in terms of percentage gain and not total price.

People need to have good amount of understanding when they are getting into cryptocurrencies. It’s nothing like rocket science. Just a small understanding that you can buy fraction of Bitcoin instead of buying full bitcoin. 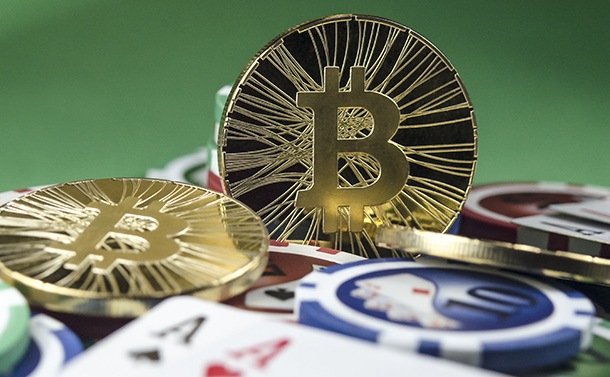 Crypto-Obsessed? Try these Famous Blockchain GamesIn case you are looking for something little knottier beyond mainstream gaming. Then you’re at the right place! Here we...

2. Bitcoin is about to die

The Myth is Bitcoin will not be able to survive this year, and The Truth is companies can shut down, and bitcoin can only be vanished when Internet is going to die, which is not going to happen ever, so!

In recent months, we have seen tremendous loss in value of bitcoin. 2017 was definitely Bitcoin’s year as it reached so high to almost $20,000 and then it takes a huge dip to $7,500 by this year Feb. This is enough to make investors cringe, and that’s what Central banks and government want.

Bitcoin has seen near-deaths in past few years, it crashed seriously but eventually recovered. Things change in no time, and if we keep past scenarios in mind, there is clear indication about its future performance.

Believe us, nothing has a cent percent anonymity in this world. C’mon it all began with privacy and security, how it can be kept in anonymity.

The Myth is Bitcoin is considered as the currency of Dark Web, but The Truth is this cryptocurrency is pseudo-anonymous, it’s right everyone and anyone can have a bitcoin wallet, address. But it cannot be forgotten that whatever transactions are made, it’s all recorded in public blockchains– and whatever is there, will be there forever!

Beware bad guys, before you intend to do any wrong trading, because everything is stored in the blocks!

On the other side, it’s just your identity that is hidden, not your transactions. Every string is linked, in case anyone wants to trace what you bought, unfortunately they can see. But don’t worry there are ways around- check our previous blog to learn various tips about how you can secure your crypto-wallet!

The Myth is Bitcoin can never be hacked or stolen. And The Truth is sorry to say but this is again a greatest myth about bitcoin, just like cash your bitcoins can also be stolen. Though the probability is very less but again everything is built on encryption & if the password is decrypt or lost, Bitcoin virtually becomes unusable. Bad guys smell crypto-holders and mail them like it’s from their crypto-service provider. A fake mail looks something like below:

And when user gets convinced, that there’s some unusual activity in their wallet, they click on the different links which directs them to a fake version of crypto site where, asked to enter e-wallet credentials. And that where Cryptophishing begins!

User should remain alert about these types of scams and should probably make direct contact to their respective service providers, through official website only. 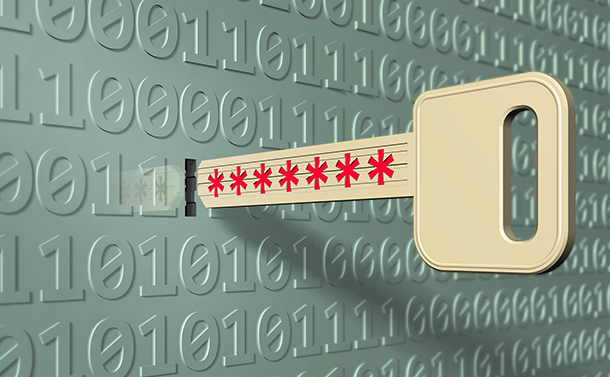 8 Common Encryption Terms & Their MeaningsEncryption is the process of protecting your data by using “secret codes”. We encounter with the word ‘encryption’ everyday but...

Bitcoin applications are diversified. At the beginning it was all used on Internet for different purposes, but today with its growing popularity this cryptocurrency has a global acceptance.

But The Truth is there is no other currency than Bitcoin which is largely trackable, it’s true that it all began with illegitimate operations, but it’s all Bitcoin’s explosion that people started using it expansively. It’s not Bitcoin behind the unlawful means, but the bad guys who use it for wrongdoings. All the Bitcoin transactions are broadcasted on public ledger, thus have the most transparency.

Even if you research about it, according to recent studies there’s no specific evidence of Bitcoin trading as criminally originated. It’s just have become a myth with time passing!

There are like numerous Bitcoin myths and facts in the financial world. But these were some very common & universal accepted bitcoin myths which we tried to uncover.

Bitcoin has been around for like 10 years, so to be very distinct flawed stories will flow in the environment. You just need to dismiss all the misconceptions generated because of lack of information & opinions. Bitcoin is a great investment choice! You just need to expand your horizons more and then decide the saying ‘Bitcoin Fact or Fiction’. 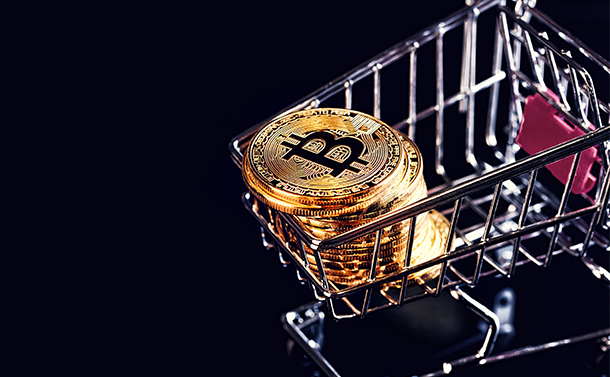 How to Buy Bitcoin for The First Time?Lost in cryptocurrency space? Enthusiast about buying bitcoin? Here’s your guide to make your first bitcoin purchase. Read the upcoming...
What Do You Think?
Responses