“Technology is notorious for engrossing people so much that they don’t always focus on balance and enjoy life at the same time.” ~ Paul Allen

WHAT IS DONALD DATERS APP AND WHY IS IT MAKING NEWS HEADLINES?

The app was launched as Emily felt Trump supporters were facing tough time in dating game.

However, hours after launch the app is making news headlines as it is said to leak users’ personal data. The app is reported to dump photos and users biographical information into a publicly accessible database.

WHO DISCOVERED THE VULNERABILITY?

A French security researcher named Robert Baptiste aka Elliot Alderson, gave a tip to Motherboard about the flaw.

I made a small proof of concept to show how the database of the Donald Daters app is vulnerable. With this POC I can:
– see all private messages
– see all user info
– delete what I want: a message, an user, the all database, … pic.twitter.com/7doErhzYdY 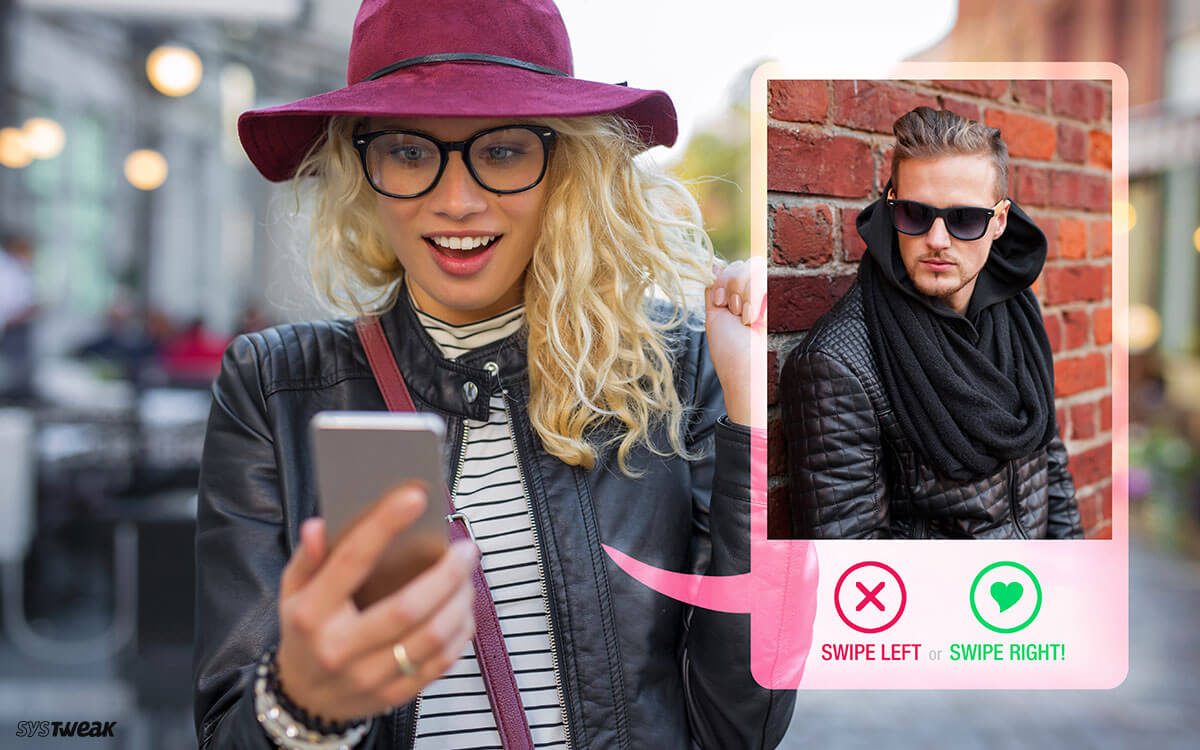 10 Best Dating Apps for Android And iPhone...Sometimes we feel alone in this crowded world. If you are looking for someone special to come into your life,...

Paul Allen Microsoft co-founder at an age of 65 passes away.

HOW AND WHEN PAUL ALLEN DIED?

WHAT FAMILY AND FRIENDS SAY?

“All of us who had the honor of working with Paul feel inexpressible loss today. He possessed a remarkable intellect and a passion to solve some of the world’s most difficult problems, with the conviction that creative thinking and new approaches could make profound and lasting impact,” wrote Vulcan CEO Bill Hilf in a statement. “Millions of people were touched by his generosity, his persistence in pursuit of a better world, and his drive to accomplish as much as he could with the time and resources at his disposal.”

Our industry has lost a pioneer and our world has lost a force for good. We send our deepest condolences to Paul’s friends, the Allen family and everyone at Microsoft.

Allen’s sister, Jody Allen, said his family remembers him as a “much-loved brother and uncle, and an exceptional friend.”

“My brother was a remarkable individual on every level. While most knew Paul Allen as a technologist and philanthropist, for us he was a much-loved brother and uncle, and an exceptional friend.

Paul’s family and friends were blessed to experience his wit, warmth, his generosity and deep concern. For all the demands on his schedule, there was always time for family and friends. At this time of loss and grief for us – and so many others – we are profoundly grateful for the care and concern he demonstrated every day.”

“He worked tirelessly alongside our medical advisers to identify new ways to make the game safer and protect our players from unnecessary risk. I personally valued Paul’s advice on subjects ranging from collective bargaining to bringing technology to our game. Our league is better for Paul Allen having been a part of it and the entire NFL sends its deepest condolences to Paul’s family and to the Seahawks organization.” 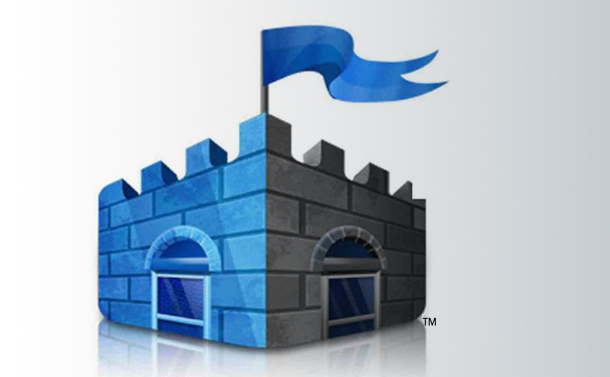 Current Microsoft CEO Satya Nadella said in a statement that Allen’s contributions to society and Microsoft are “indispensable.”

“Paul Allen’s contributions to our company, our industry and to our community are indispensable. As co-founder of Microsoft, in his own quiet and persistent way, he created magical products, experiences and institutions, and in doing so, he changed the world. I have learned so much from him – his inquisitiveness, curiosity and push for high standards is something that will continue to inspire me and all of us at Microsoft. Our hearts are with Paul’s family and loved ones. Rest in peace.”