Everything You Need To Know About Bluetooth 5

Home » Tech News » Everything You Need To Know About Bluetooth 5

Everything You Need To Know About Bluetooth 5

Just like Wi-Fi, Bluetooth is an integral part of any mobile or any other device. Not only its used to transfer files and data but also allows you to connect your wireless devices like speakers, sports earphones etc.

Bluetooth not only changed the way of communication but also transformed many devices from bulky to compact. With this new version of Bluetooth, there are a lot of things that you can do, which were not possible with the previous version. However, the new version isn’t too exceptional. But at the same time, it still brings a few fresh things to the table. So, let’s take a look and explore what it has in store for us! 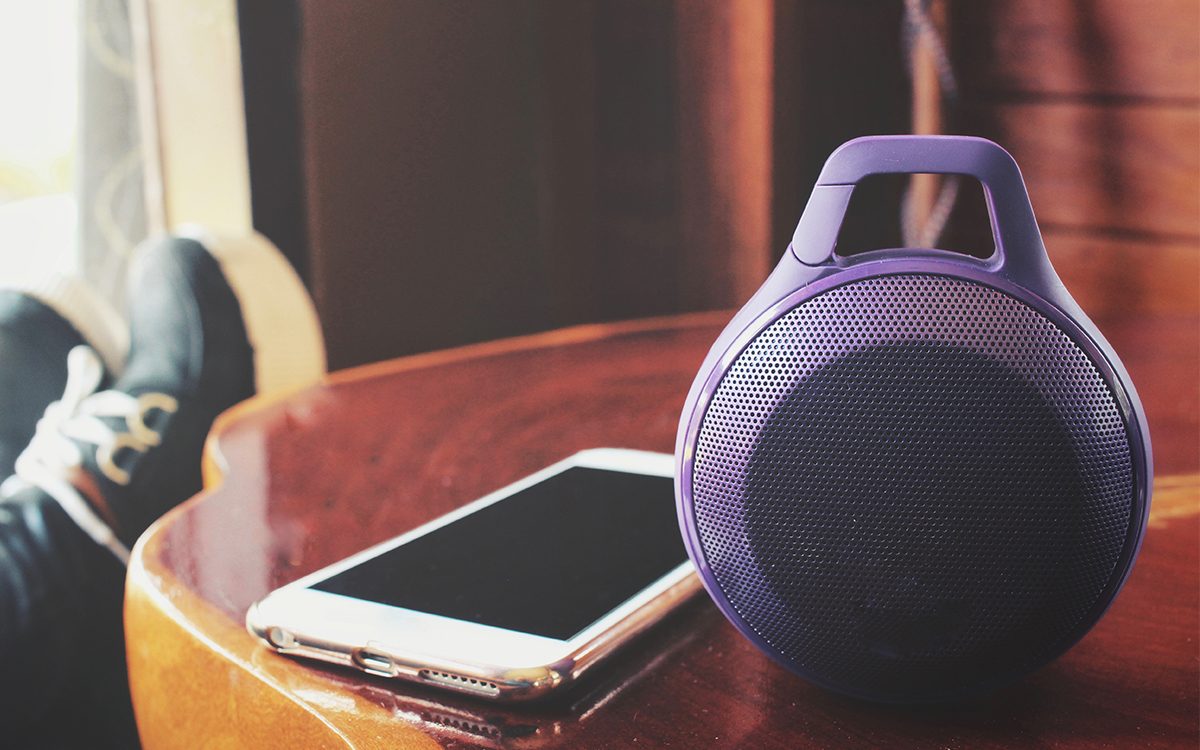 Top 10 Best Bluetooth Speakers In 202110 best Bluetooth speakers that you are surely going to love! Go through our list of top 10 budget bluetooth...

If you’re using an old wireless earphone or a speaker and worried you may have to buy new one due to the new version, you’re probably wrong! The Bluetooth 5 is going to be a backward compatible technology that wouldn’t require new devices with its compatibility. You would be able to pair any old device that you’ve been using with an older phone.

If you’re using an old phone that has a Bluetooth 4 and you wish to get a Bluetooth 5 compatible phone, it just can’t get updated with a download. Bluetooth is powered by a hardware, which means, you need to buy a new device with Bluetooth 5. In case you’ve got iPhone 8, 8 Plus, X, Samsung Galaxy S8 and its Plus version, you’re already on a Bluetooth 5 platform.

This new Bluetooth version is going to cover a bigger range than its previous version. The technology vested in Bluetooth 5 allows low energy transmissions to sacrifice the rate of data for a bigger coverage area. The theoretical maximum range covered by Bluetooth 5 is a whopping 800 feet; theoretical. However, the bandwidth of Bluetooth 5 will be compromised (still a lot higher) to increase its range. 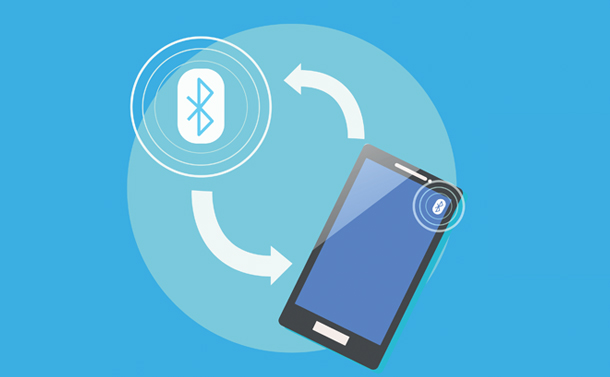 Tips And Tricks For Best Bluetooth Pairing ExperienceFacing problems while connecting Bluetooth with your Apple or Google Device? Learn how to fix them.

When it’s about improvements, Bluetooth 5 to has focused on its Low Energy Mode, which was first introduced in Bluetooth 4. Also known as BLE, it is a separate protocol from “classic” Bluetooth. In BLE, the amount of data transferred is very low, which makes it commute fast. This light data transmission gives a boost to the speed and consumes very little energy.

Taking everything into account, it is clear that Bluetooth 5 is strong enough to leverage more devices with an incredible range of coverage. The new Bluetooth version would certainly require you to buy a new device as it employs a totally different hardware to be working. If you listen to music on your wireless speaker and having a hard time in pairing due to a vast area, you probably want to get a Bluetooth 5 enabled device. If you wish to share some tips and tricks for Bluetooth enabled devices, do let us know in the comments below.