Everything You Need To Know About CyberMiles

Home » Blockchain » Everything You Need To Know About CyberMiles

Everything You Need To Know About CyberMiles 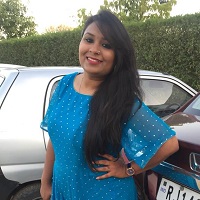 Presently, where there are many new tokens and digital coins are entering in the decentralized world of economy, CyberMiles is one of the most important tokens. CyberMiles not only emphasises on its digital tokens but it also projects to decentralize the entire e-commerce ecosystem by rendering companies with its Blockchain alternatives. It is like shopping from Amazon against CyberMiles tokens. CyberMiles also wishes to merge its sister organization, 5miles, through a Blockchain platform helping additional decentralized apps for a self-sustaining, interconnected marketplace. CyberMiles Blockchain is an advanced generation technology for smart contracts, which is way more powerful than the ETH (Ethereum) Smart Contracts.

The developers of CyberMiles write, “By focusing on e-commerce and online marketplaces, CyberMiles will integrate the latest blockchain innovations to power ‘smart business contracts’ on a highly effective chain, and resolve the latency issues associated with existing, general-use blockchains. Its utility token, CyberMiles Token, is planned to be a ‘master token’ to fund and empower new e-commerce applications and projects, similar to how ETH is used for the current generation of ICOs.” 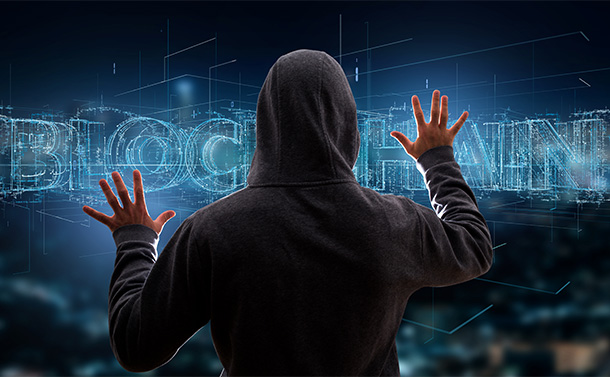 Is Blockchain Secure, Can It Be Hacked?Blockchain technology is very popular nowadays due to its strong security and non-hackable feature. But every technology is created by...

CyberMiles encourages voluntary participations as the the new tokens will be minted with time as the network grows. Now that all the CMT token holders are valuable to the DPoS consensus, they will have the opportunity to get the new tokens. Also, as the CMT is good to go for e-commerce, it is developed in a way to support decentralized settlements like Ripple. Just like Ripple settles the transactions between banks, CMT will be doing the same between ecommerce and peer to peer finance organizations.

How is it Different than Ethereum?

According to CyberMiles Blockchain, Ethereum is nothing but an advanced version of Bitcoin or it is Bitcoin 2.0. One of the reasons to call it such is its ability to build and execute the smart contracts. As per the CyberMiles, there are many scalability issues with Ethereum. Which, however, can be resolved through creating a “smart business contract” that would not require any external condition to be met. CyberMiles also wishes to build a virtual machine like Ethereum’s, which would be coupled with a defined bridge software (middleware) stack that remains independent from the blockchain.

Developers, in Whitepapers sketched out that “Every node in the Blockchain would not only run the Blockchain ledger but also supports standardized middleware. Borrowing a page from past successful enterprise software’s playbook, the key is not to create an all-powerful virtual machine or programming language, but to build an extensive library of reusable software components, and then standardize the whole stack of software.” 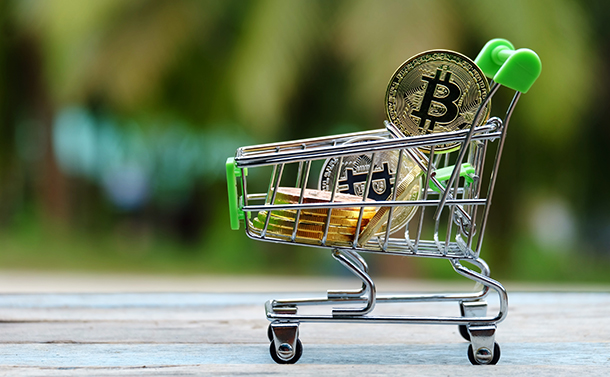 Famous Companies using Blockchain Technology Today2018 be the year which brought the concept of Blockchain into popularity. Across every sector from healthcare to media to...

Overall, CyberMiles Blockchain aims to revolutionize the e-commerce market by rendering the decentralized technology. With CyberMiles, the developers are free to build their own proprietary coins to mesh with CyberMiles network on the basis of CMT token. Here, the e-coupons can be generated and issues to users within a finite geographical sphere, using CMT tokens.In case a dispute arises between a buyer and seller, it could be submitted to service pool arbiters. Moreover, CyberMiles is also capable enough to modify the future advertising strategies. If you wish to share some tips and tricks for any Blockchain technology, do let us know in the comments below.